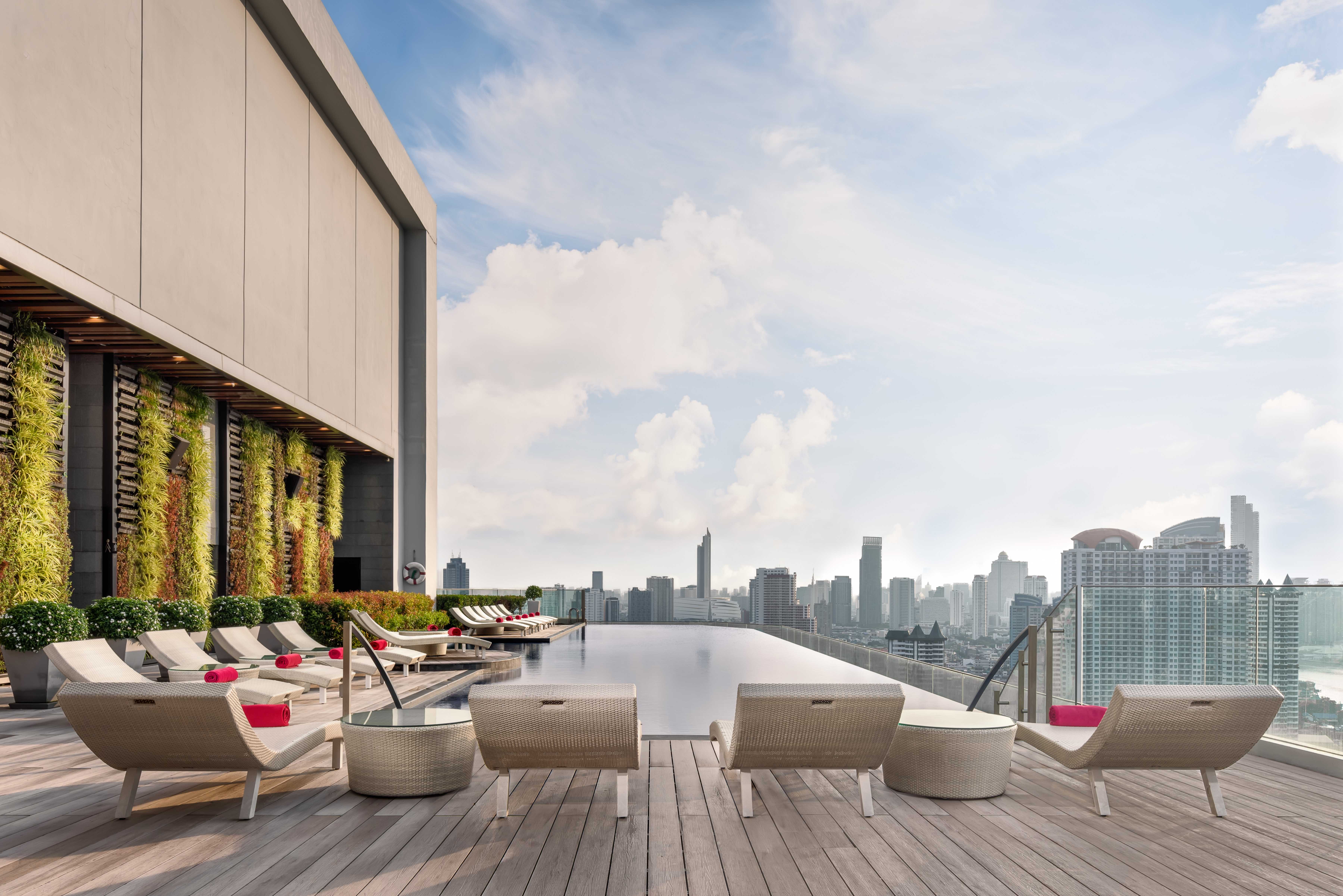 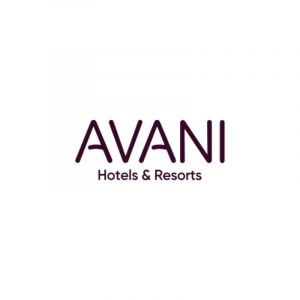 Launched in 2011, Avani Hotels is part of the global hospitality group Minor Hotels (BKK: MINT), and was designed for the millennial-minded traveller whose priorities are style, value and comfort. Avani is an upbeat and contemporary hotel concept that delivers the perfect balance, with a focus on good sleep, designed social spaces, locally inspired sustenance and friendly service.Avani welcomes guests to over 30 properties in Thailand, Vietnam, Laos, Cambodia, Malaysia, Sri Lanka, Australia, New Zealand, Seychelles, Mozambique, Botswana, Lesotho, Namibia, Zambia, the United Arab Emirates and Portugal, with a rapidly growing pipeline across Asia, the Indian Ocean and the Middle East.Avani is a member of Global Hotel Alliance (GHA), the world's largest alliance of independent hotel brands.

We are sorry this Avani Hotels Strengthens Leadership Team with New General Manager Appointments in Asiaarticle is not available anymore. Please click below to see other similar articles available on Hozpitality 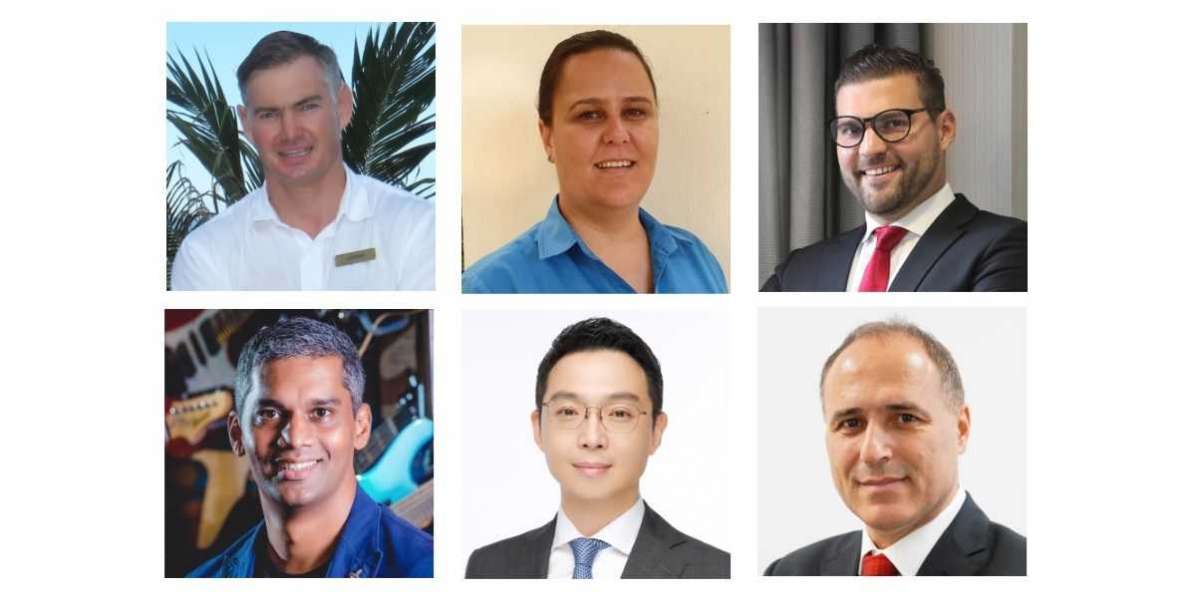 Bangkok, 1 September 2020: Avani Hotels Resorts (www.avanihotels.com) is pleased to announce the appointment of new General Managers for six of its properties in Asia and the Middle East Avani Doc Let Resort and Avani Hai Phong Harbour View in Vietnam, FCC Angkor by Avani in Cambodia, Avani Sepang Goldcoast Resort in Malaysia and Avani Central Busan in South Korea, as well as the upcoming Avani Palm View Dubai Hotel Suites in the UAE. 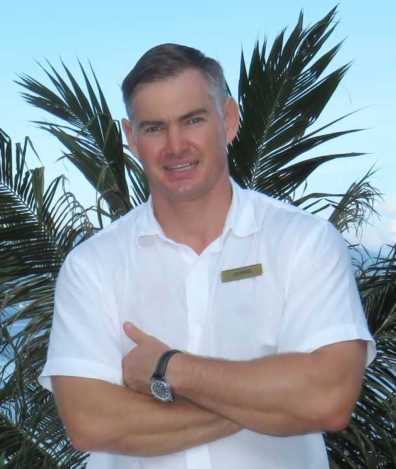 Slated to open early 2021, Avani Doc Let Resort in Vietnam (www.avanihotels.com/en/doc-let) has announced the appointment of Dennis Gordienko to the role of General Manager.

Dennis is a passionate hotelier with international experience across Europe, the Middle East, Indian Ocean, and Asia. Dennis has previously worked at Vistana Penang Bukit Jambul, YTL Hotels, Malaysia, where he held a General Manager position. Before Vistana Penang, he was at Gaya Island Resort, YTL Hotels - Small Luxury Hotels, where he held his first General Manager role.

Dennis hospitality career started as a Food Beverage intern in Antalya, Turkey, with Sheraton Hotels Resorts in 2003. Since then he has worked in London and also his native Ukraine within FB and Rooms departments with international brands such as Radisson, IHG, and Fairmont Hotels Resorts.

Dennis is not new to Minor Hotels, he first joined the group in 2015 as Cluster Resident Manager at Anantara Maldives, prior to this, he was Executive Assistant Manager leading the pre-opening of Amari Dhaka in Bangladesh. In 2019, he took the pre-opening helm at FCC Angkor by Avani prior to being reassigned to Avani Doc Let Resort. 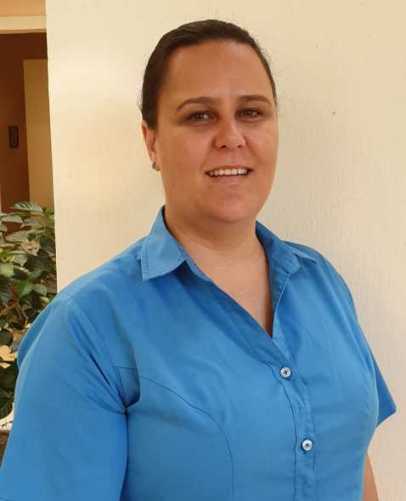 In another Vietnam appointment, Beatrice Ellis has taken the helm at Avani Hai Phong Harbour View Hotel (www.avanihotels.com/en/hai-phong). Beatrice joins the hotel in a newly-promoted role from Anantara Hoi An Resort, where she has been based since 2017, starting as Executive Assistant Manager and, for the last year, as the Resort Manager. A South African national, Ellis brings more than 18 years of international experience in the hospitality industry spending the previous six years with Minor Hotels in both in The Maldives and Vietnam.

In her new role, Ellis takes on overall responsibility for hotel operations, revenue strategies and the future success of the property as part of Hai Phong's growing hospitality industry. 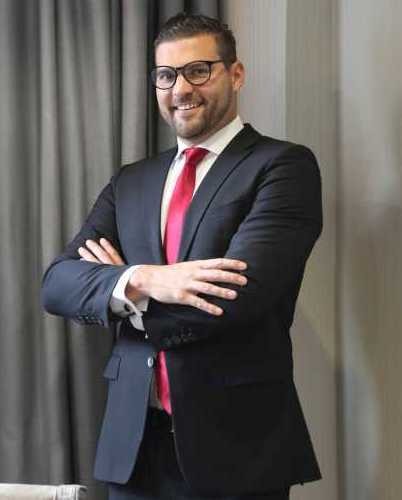 Michael Robinson is the new General Manager of FCC Angkor by Avani in Cambodia (www.avanihotels.com/en/angkor-siem-reap). Michaels decade-long career in hospitality has seen him work across USA, Middle East and Asia, starting with a trainee role with Hyatt Regency La Jolla, San Diego, USA. In 2009, he moved to the Middle East as pre-opening Assistant Manager - Front Office with Grand Hyatt Doha in Qatar.

In 2011, the New Zealand national joined Park Hyatt Dubai as Assistant Front Office Manager, followed by a promotion to the role of Front Office Manager a couple of years later. Michael relocated to Vietnam in 2016 to work as Director of Rooms for Caravelle Saigon in Ho Chi Minh City. Later in the year, he was promoted to his first time General Manager role for the same property his last assignment prior to joining Minor Hotels. 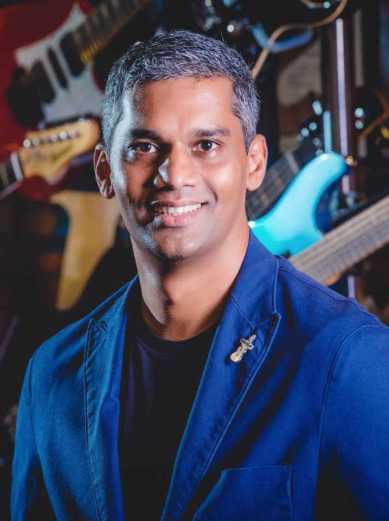 Yogeswarans professional development continued when he was promoted to EAM/FB at The Westin Hyderabad Mindspace, India, in 2008. Between 2012-2017 he held Hotel Manager roles at W Singapore Sentosa Cove and The Grand Copthorne Waterfront Singapore. He became first time General Manager in 2017 at The Hard Rock Hotel Desaru Coast. Before joining Minor Hotels, Yogeswaran was General Manager for M Social Hotel Singapore. 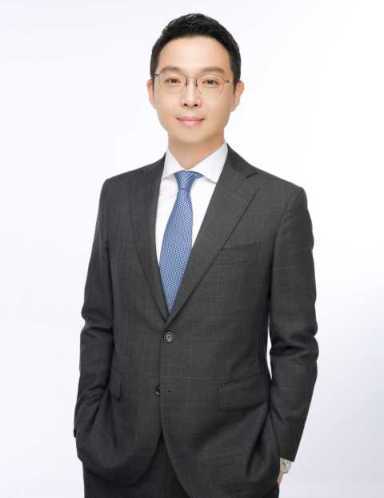 Avani Central Busan in South Korea (www.avanihotels.com/en/central-busan) has welcomed BK Kwon as the property's new General Manager. A South Korean national, BK has worked across Europe, Asia and Australia over a career spanning 15 years. Starting as a trainee with Conrad Hotel Bangkok, Thailand, he was promoted to Assistant FB Manager in 2006. Between 2008 and 2011, he was based at Parmelia Hilton Perth Hotel, Australia working as Conference Banqueting Operations Manager, then promoted to Executive Housekeeper and finally Hotel Operations Manager.

In 2011, BK relocated back to South Korea to join Hilton Namhae Golf Spa Resort as Director of Operations, followed by a stint at Haevichi Hotel and Resort Jeju as General Manager from 2014. Prior to joining Minor Hotels, he was Executive Director - Hotel Business Division for Haevichi Hotel Resort Corporation. 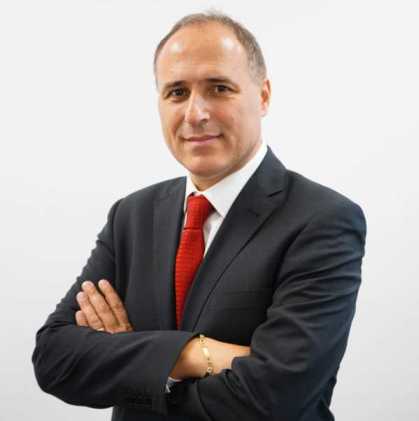 Georges Farhat has been appointed as General Manager for the Avani Palm View Dubai Hotel Suites (www.avanihotels.com/en/suites-residences-dubai) that is expected to open in the fourth quarter of 2020. With more than 25 years of hospitality experience and a strong background in operations, Georges brings a wealth of knowledge to this role from his previous positions with InterContinental Hotel Group.

Georges first foray into hospitality was in 1994 with the Crown Plaza Dubai Hotel as a management trainee and he rose through the ranks in both commercial and rooms division. In 2007 he was appointed the property's Hotel Manager, followed in 2014 by his first General Manager assignment. Most recently, Georges was the opening General Manager for the Crown Plaza Dubai Marina.

Launched in 2011, Avani Hotels is part of the global hospitality group Minor Hotels (BKK: MINT) and was designed for the millennial-minded traveller whose priorities are style, value and comfort. Avani is an upbeat and contemporary hotel concept that delivers the perfect balance, with a focus on good sleep, designed social spaces, locally inspired sustenance and friendly service.