We are sorry this Canadian Hospitality post Covid 19:- Provinces have introduced plans to reopen the economy in 4 stagesarticle is not available anymore. Please click below to see other similar articles available on Hozpitality 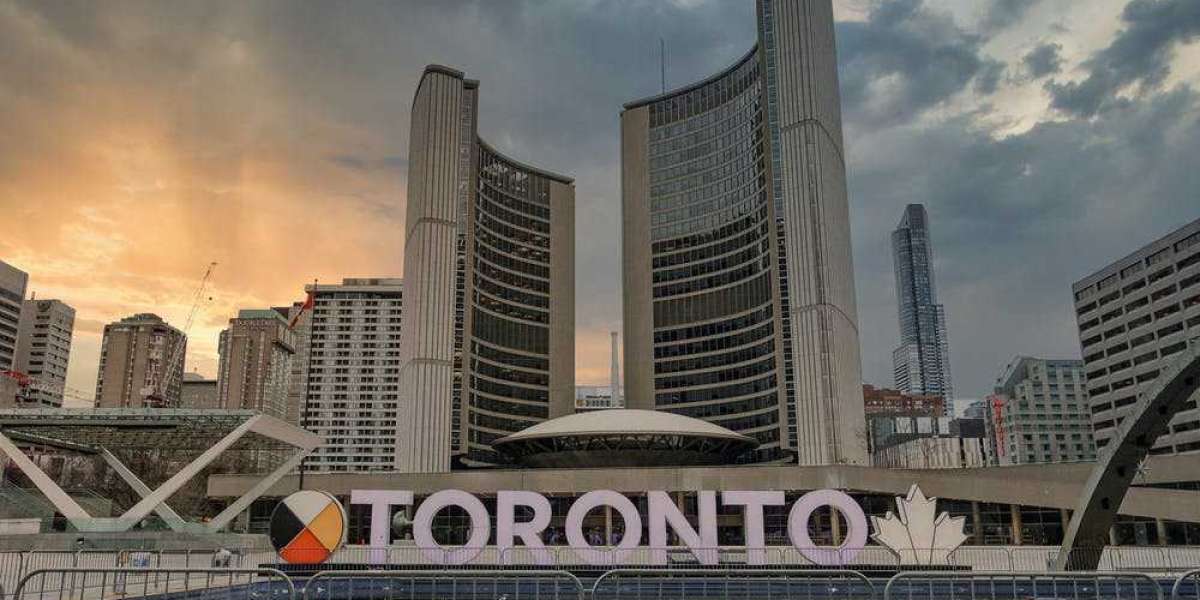 Canadians dream of summer months, fresh breeze, road trips, stay-cations, cottage fun and why not they truly deserve it after going through harsh winter, snow blankets and series of blizzards. Unfortunately, the summer of 2020 hasnt promised anything to the travelers. Thousands of people fly to foreign destinations as the summer approaches, some choose to inter-provincial travel and visiting cottage countries. This year has been a havoc so far as Canadians were under lock-down facing the unprecedented pandemic. 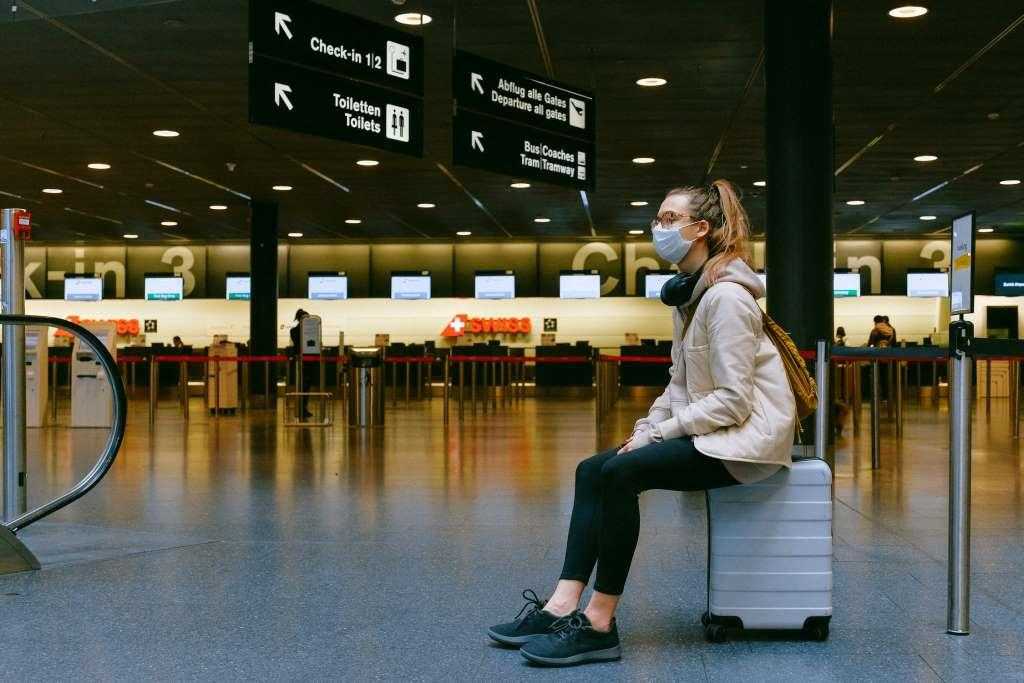 Hospitality industry has been hit hard, hotels, restaurants, airlines, cruises, spa, malls, events, cinemas are all closed for more than 3 months. According to a survey conducted by Restaurants Canada, 10 per cent of restaurants across the country had already permanently closed as of the end of March. The federal government has plowed almost $110 billion into emergency aid for individuals and businesses. That includes a $73-billion wage subsidy program, under which qualifying companies will get a subsidy worth 75 per cent of each employee's wages, up to $847 per week, retroactive from March 15 till June 6 which was later increased to August.

But looks like there is a light at the end of the tunnel, Canada is reporting less and less cases. There were 101.5 K cases in all over Canada on June 22. Federal government has unveiled the return-to-work guidelines for public servants. Some of the provinces do not have any cases, most of the cases are reported in Ontario and Quebec which is also reducing. The provinces have introduced plans to reopen the economy in 4 stages, while Saskatchewan, Manitoba, Nova Scotia are ahead in opening economies, Ontario, Quebec, British Columbia, and Alberta are still in Stage 2. 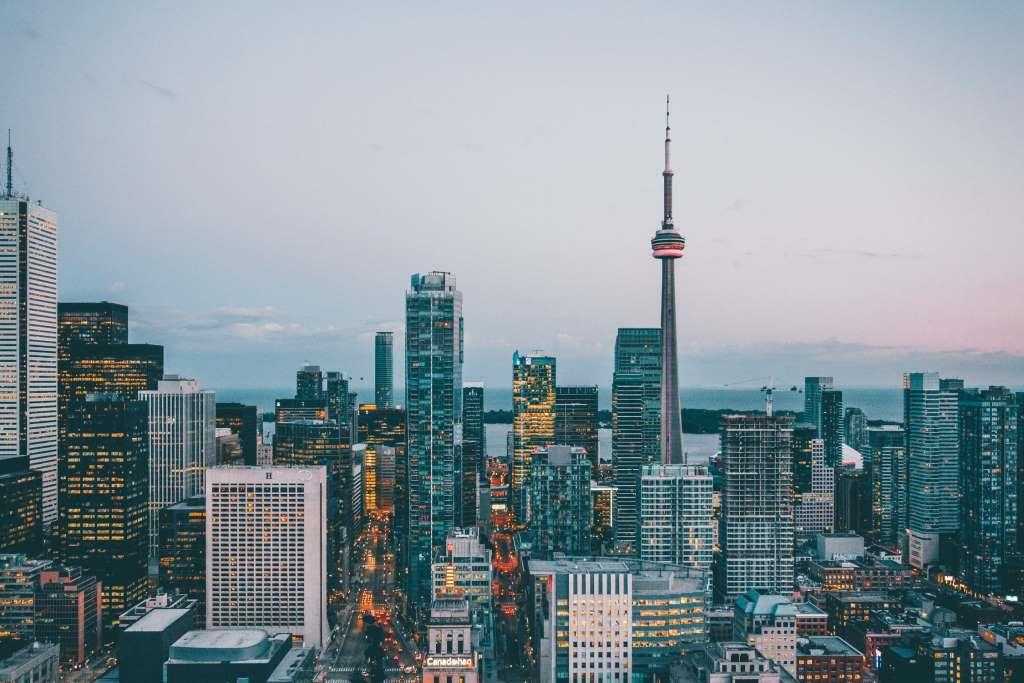 This has allowed some businesses related to hospitality to reopen. Manitoba bars and restaurants can now open with full capacity as of June 22. Quebec has permitted cinemas and gyms to re-open for upto 50 people. Saskatchewan is already on stage 4 and has allowed sports and camping. Restaurants in greater Montreal permitted to re-open. Toronto and Peel to move to Stage-2 on Wednesday while Windsor-Essex is the only region in Ontario and Canada to be in Stage-1, due to migrant workers working in health and other essential sectors in the US.

Toronto and Peel region can reopen the patios, hair nails salons, public pools and indoor malls. Stage 3 will include opening of businesses which can fully re-open the economy. This might include opening of the hotels as well. For now, they would be laying groundwork and will be removing the bylaws to extend the patios into the sidewalk and the streets.

Cruise liners have docked for the season and a lot of British Columbia hospitality industry does depend on that. The summer of 2020 will see residents willing to get entertained with the stay-cations. It may look like Inter-provincial travel for Canadian this summer, rather flocking into another countries. Traveling inside Canada could boost Canadian economy after all. Canadians do support local companies and businesses and it is the right time to do so.

Hozpitality Group spoke to some industry professionals working with the larger brands which ensured a comfortable and hygienic stay for travelers. There are new guidelines that has been introduced for the hotel staffs, they are also being trained with Mayo Clinic and John Hopkins University to maintain the vicinity clinically cleaned, instead of just aesthetically cleaned. There is a bar of 48-72 hours before the hotel books another guest in the same room and the high standard cleaning supplies and technology are being used to gain the trust of any travelers visiting this summer. The economy must be reopened soon to sustain Canadian businesses and people.

Human race has overcome many pandemics and recessions before and we are sure, we will do it together yet again. Hozpitality Group is very positive and believes in the leadership of Canada which will ensure it happens, said Vandana Bhatt, MD, Hozpitality Group.