We are sorry this Aparium Hotel Group Appoints New Culinary Director and Head Chefs at MC Hotel and Hotel Hayaarticle is not available anymore. Please click below to see other similar articles available on Hozpitality

Aparium appoints Evan Sheridan as Brand Culinary Director and announces Executive Chefs at the MC Hotel in Montclair, NJ and the soon to open Hotel Haya in Tampa, FL 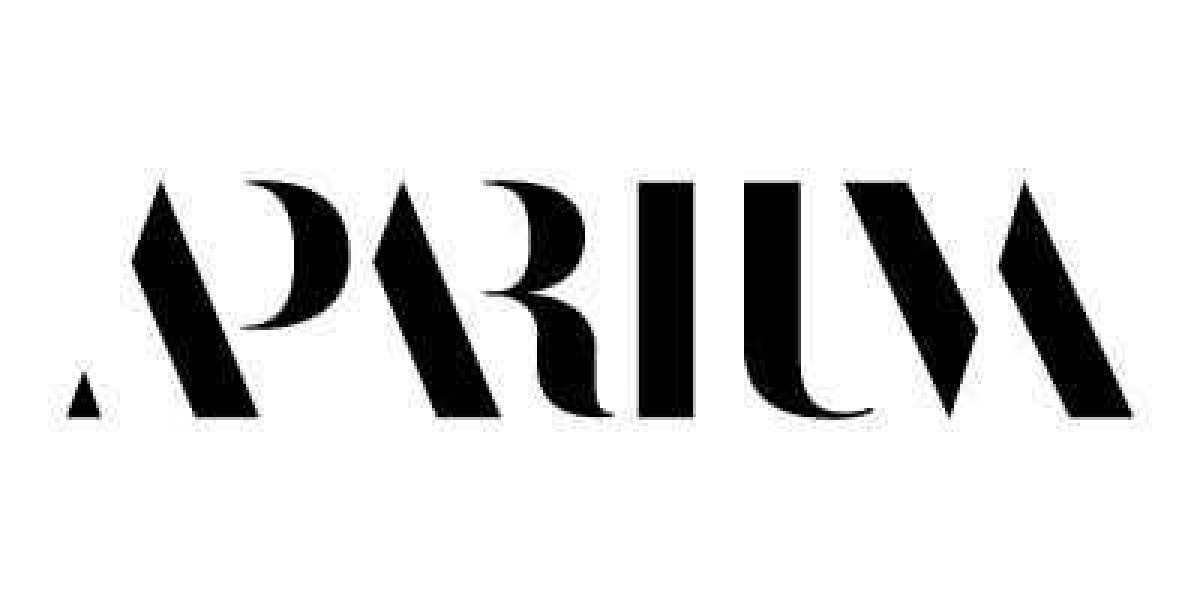 CHICAGO, Ill. Aparium Hotel Group recently announced the appointment of Evan Sheridan as Corporate Culinary Director of the brand. Sheridan will oversee menu and program development across Aparium's entire portfolio, currently eight hotels with seven more opening by 2022. Douglas Rodriguez, known as "The Godfather of Nuevo Latino Cuisine" will lead the culinary program atHotel Haya as Executive Chef, set to open in September in the eclectic neighborhood of Ybor City in Tampa, Fla. Amber Lancaster will be at the helm of the recently reopenedThe MC Hotelin Montclair, N.J. as Executive Chef.

Pre-pandemic, food and beverage offerings at Aparium hotels accounted for over 40% of topline revenue making culinary a top priority for the brand. As Aparium continues to evolve and expand, these culinary leaders will have a hand in the brand's evolution and growth.

"By bringing some of the country's most accomplished chefs into the Aparium Group family, we are able to create culinary destinations not just for hotel guests but for the community they are a part of, said Kevin Robinson, a Co-Founder of Aparium Hotel Group. We look at our properties as restaurants with hotel rooms above them, and its through the team's talent that we are able to make that a reality." 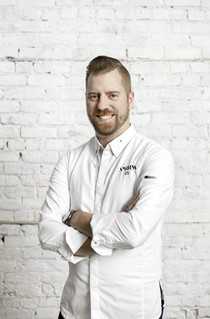 As Corporate Culinary Director, Evan Sheridan will work alongside the Chefs, General Managers and Food and Beverage Development teams to assist in menu development, staff management and FandB programming across Aparium's eight hotels, maintaining the brand's standards within all venues of the properties. He will also play a role as a key team member for food and beverage operation strategies, development, and management with a specialization in the Culinary Arts. Sheridan brings more than 18 years of experience in the food and beverage industry to the role. Prior to joining Aparium, Sheridan was an integral culinary team leader at some of the country's most prestigious hotels and restaurants including the St. Jane Hotel, Sixteen Restaurant in Chicago and The Inn at Little Washington. Sheridan is a two-Michelin star recipient and has five years' experience leading teams in 5-star 5-diamond facilities. In 2018, Sheridan was nominated for a Jean Banchet Rising Pastry Chef of the Year award. 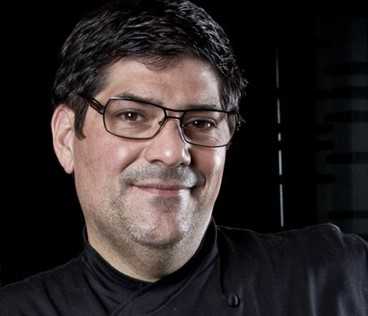 Douglas Rodriguez joins Aparium Hotel Group as the Executive Chef for Hotel Haya, a boutique hotel in the famed neighborhood of Ybor City in Tampa, Fla., slated to open in September. Rodriguez will oversee Flor Fina, a coastal Mediterranean restaurant and a Cuban-inspired cafe, Cafe Quiquiriqui, in addition to the hotels in-room dining and events programs. Known as "The Godfather of Nuevo Cuisine," Rodriguez brings over 30 years of experience in the food and beverage industry with a heavy focus on Latino cuisine. His culinary creativity has transformed the image of Latino food in award winning establishments across New York City, London, Philadelphia, Coral Gables, among many others. His talents have earned him the prestigious James Beard Foundations Rising Star Chef of the Year Award in 1996 as well as additional nominations for Best Chef in South Florida in 2008 and 2009. Rodriguez's culinary craft and personality has also found its way into the homes of millions of Americans through his participation on the first season of Top Chef Masters on Bravo and many appearances on national programs including The Late Show with David Letterman, Good Morning America, The Today Show, and CBS Weekend This Morning. A native of Miami and son of Cuban immigrants, Rodriguez studied at the prestigious culinary program at Johnson and Wales University in Providence, Rhode Island. 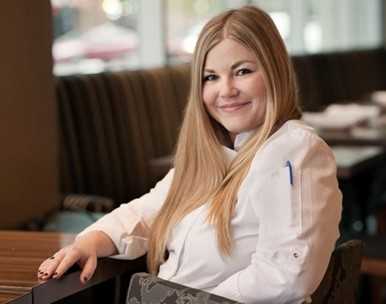 Amber Lancaster joins Aparium Hotel Group as Executive Chef for The MC Hotel, a boutique property located in the heart of Montclair, New Jersey. Lancaster will oversee menus for ALTO and Allegory as well as the event spaces at The MC Hotel. Lancaster brings over 10 years of experience in the food and beverage industry working at renowned establishments across Paris and Chicago. Named by Zagat as "9 Chefs to Know in Chicago," Lancaster has held positions at numerous Michelin star restaurants including Restaurant Guy Savoy in Paris and Alinea in Chicago, as well as the historic Hotel de Crillon in Paris. A native of Tucson, Arizona, Lancaster creates Contemporary American small plates inspired by her travels. Lancaster attended the prestigious Le Cordon Bleu Paris, following in the footsteps of her culinary icon Julia Child earning her Le Grande Diplome.

Led by co-founders Kevin Robinson and Mario Tricoci, former co-developers, owners, and operators of the highly acclaimed Elysian Hotel in Chicago, IL, Aparium Hotel Group creates memorable stays and cultural connectivity in distinct yet underserved markets - serving as important catalysts in the resurgence of many great American cities. The hotels feature elevated services and amenities with locally curated food and beverage programming, celebrating the entrepreneurial spirit of each community and ultimately ingraining themselves into the fabric of the cities they inhabit.