We are sorry this The Home of Halloweenarticle is not available anymore. Please click below to see other similar articles available on Hozpitality

The Home of Halloween 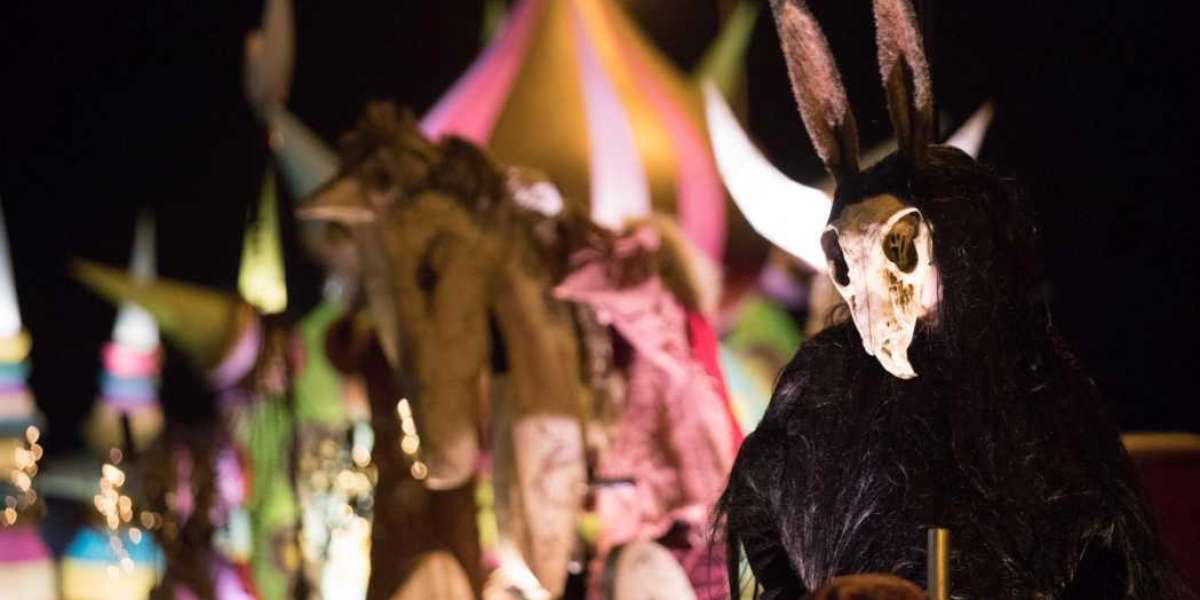 UAE, Dubai, 28thOctober 2020:Halloween is a time for thrills, chills and scaring ourselves silly; but did you know that everyone's favourite fright-filled holiday began on the island of Ireland?

Over 3,000 years ago, Halloween originated in Ireland's Ancient East through the Celtic festival of Samhain. It began as a great celebration of a fire and feasting to mark the end of the season of light and the beginning of the dark days of winter.

During this transition, it was believed there was an interaction between the worlds of the living and the dead and that spirits could move between them. Fearing these beings might pull them into the otherworld before their time, the Celts would disguise themselves in costumes to confuse and scare off the roaming spirits, fairies and hobgoblins and just like that, Halloween was born!

With the ritual of scary fancy dress and Halloween as we know it beginning in Ireland, so too did a whole host of traditions and customs that celebrators still follow to this day. Ahead of this years celebration, Tourism Ireland is giving some top terrifying tales and frightening facts from the home of Halloween to get everyone into the spooky spirit:

Do you know which is which when it comes to Halloween? Test your ghostly knowledge with the Tourism Ireland quiz:https://go.irlnd.co/mcu32