We are sorry this RAKTDA Recognized as the Government Entity with the Happiest Employees in the Emiratearticle is not available anymore. Please click below to see other similar articles available on Hozpitality

Part of the Sheikh Saqr Program for Government Excellence annual employee survey, adding to its list of accolades, including Gulf Tourism Capital and Tourism and Hospitality Company of the Year 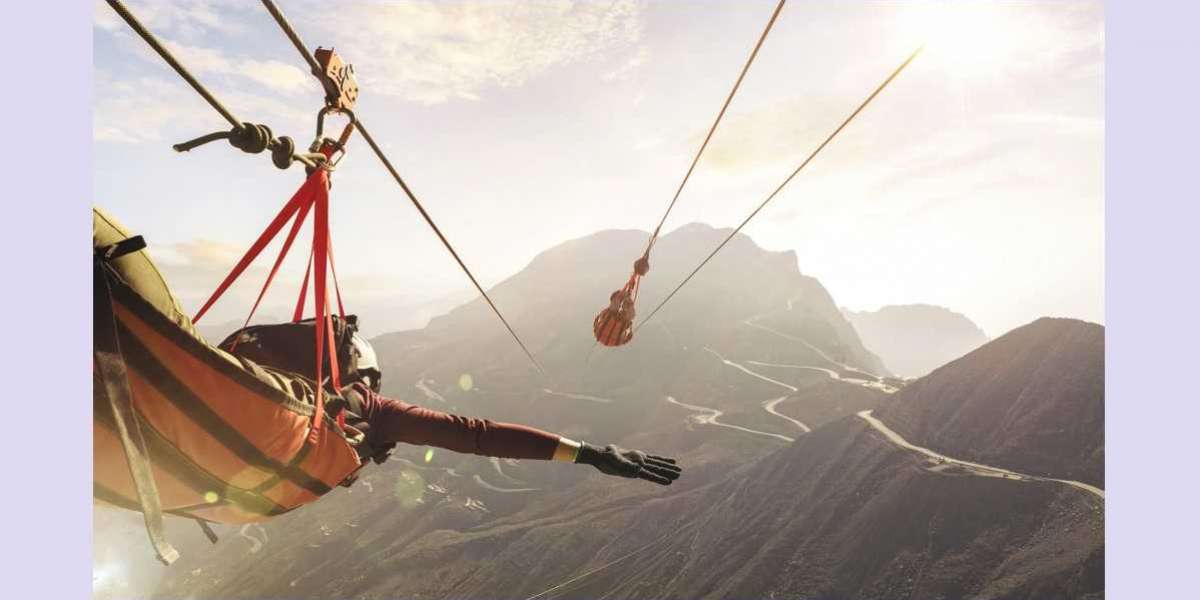 Dubai, United Arab Emirates, 30 December 2020:Ras Al Khaimah Tourism Development Authority (RAKTDA) confronted challenges this year head on, displaying immense agility, innovation and resilience in its response to the pandemic. The Authority's tireless efforts have not only culminated in green shoots of recovery for the tourism industry but have also earned it the title of Government Entity with the Happiest Employees in Ras Al Khaimah, when surveyed against 17 other government entities as part of the Sheikh Saqr Program for Government Excellence (SSPGE) initiative.

RAKTDA was recognized for its progressive Human Resource policies and practices, placing priority on flexible work options, increased digital infrastructure as well as bolstering resources for remote working and hardship assistance for employees. These efforts alongside a series of additional initiatives in the pipeline, have created a safe and supportive work environment underscored by an employee-centric company culture.

The positive news also follows a series of outstanding achievements, including Ras Al Khaimah placing first in the UAE in terms of ADR and RevPAR month (November 2020) and year-to-date, as well as leading RevPAR (year-to-date) in the GCC. Its strong performance in the ongoing recovery period earned the Emirate the recognition as Gulf Tourism Capital for the second consecutive year. This was also a result of industry leading initiatives, including the Emirate being named the first safe city in the world by both Bureau Veritas and the World Travel and Tourism Council (WTTC), the launch of the Bear Grylls Explorer Camp, the first of its kind in the Middle East, as well as a multimillion-dollar investment strategy for Jebel Jais, to further develop the Emirates nature-based offering with sustainable tourism experiences.

RAKTDA was also recently named the Tourism and Hospitality Company of the Year by Gulf Business magazine, adding to the list of accolades achieved in 2020.

Raki Phillips, CEO of Ras Al Khaimah Tourism Development Authority, commented:"Our team at Ras Al Khaimah Tourism Development Authority is a great example of resilience the ability to support each other and our partners, pivoting in response to changing circumstances and co-creating genuine solutions. I am immensely proud of the achievements this has led to they are a testament to our tireless efforts in maintaining Ras Al Khaimah's position as a leading destination, both within the local community and abroad. We continue to go from strength to strength despite the hurdles faced by the wider tourism industry, and I look forward to maintaining our positive momentum in the new year by showcasing our one-of-a-kind tourism destination and RAKTDA as a wonderful place to work and to develop professionally."

The Ras Al Khaimah Tourism Development Authority (RAKTDA) was established in May 2011 under the government of Ras Al Khaimah. RAKTDA aims to develop the Emirate's tourism infrastructure and establish Ras Al Khaimah as a world-class destination for leisure and business travel, creating sustainable investment opportunities and enhancing the quality of life for its residents. In order to achieve its goals, the Authority has a government mandate to license, regulate and monitor the Emirates tourism and hospitality industry.