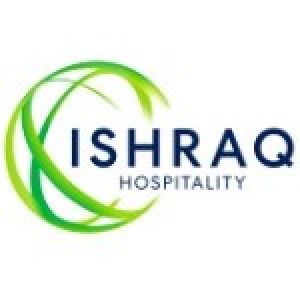 Ishraq Dubai L.L.C. is a hospitality sector of Mohammed and Obaid Al Mulla, established in 2007, with a diversified portfolio of hotel property brands. Ishraq Dubai L.L.C. has developed a balanced portfolio of franchised and managed properties covering limited service, 2-star, 4-star, 5-star, and extended limited stay property segments, focused on the vibrant and attractive Dubai market. Each hotel under the Ishraq Dubai L.L.C. portfolio reflects the true essence of hospitality, with our guests receiving personalized attention and service to delight even the most discerning travelers. Our style is global with a touch of local traditions and values. The company's portfolio includes some of the flagship hotels that have helped to establish Dubai’s credentials as one of the most exciting and vibrant business and leisure destinations in the world

Richard Haddad will usher the division into its next chapter of continued growth, innovation, and strategic development across the Middle East

Prior to Ishraq Hospitality, Richard was the CEO at Jannah Hotels and Resorts, where he lead in remarkable double-digit growth in profits within his first year, opened a new branded hotel, and finalized the acquisition of new property openings among a plethora of other achievements.

As CEO, Richard will be directly accountable for driving the successful and profitable results of Ishraq Hospitality, overseeing the daily operations for the eight-owned properties under IHG, including Holiday Inn Express (HIEX) hotels and Staybridge Suites as well as Crowne Plaza Deira and Crowne Plaza Dubai Jumeirah, with an exciting line-up of new hotel openings soon.

Sherif Beshara, Group CEO at Mohamed & Obaid AlMulla Group said “Richard is a highly respected and experienced CEO who will guide Ishraq Hospitality, and its distinguished hotel portfolio, through the next phase of its evolution as operators of some of the most prestigious international hotel franchises. Through his career, Richard has led his teams to embrace new strategies and develop top financial performance and value, and I look forward to seeing him succeed with vigor in his new role.”

“It is an honor to join Ishraq Hospitality, a company I have long admired. I look forward to working with the board, executive leadership team, IHG as stakeholders, and the thousands of employees citywide to continue driving our success now and in the future. There are numerous strategic opportunities, and we are well positioned to steer powerfully and confidently ahead”, further commented Richard Haddad, the new CEO at Ishraq Hospitality.

With over a decade of experience in operating some of the most prestigious international hotel franchises in Dubai, Ishraq Hospitality is the asset management and hospitality division of the Dubai-based Mohamed & Obaid AlMulla Group.

Established in 2007 and acquired by Mohamed & Obaid AlMulla Group in 2011, the division is renowned for setting consistent quality service standards in the hospitality industry.

Ishraq Hospitality has an exciting line-up of hotels set to open, continuing to expand its footprint in the sector. 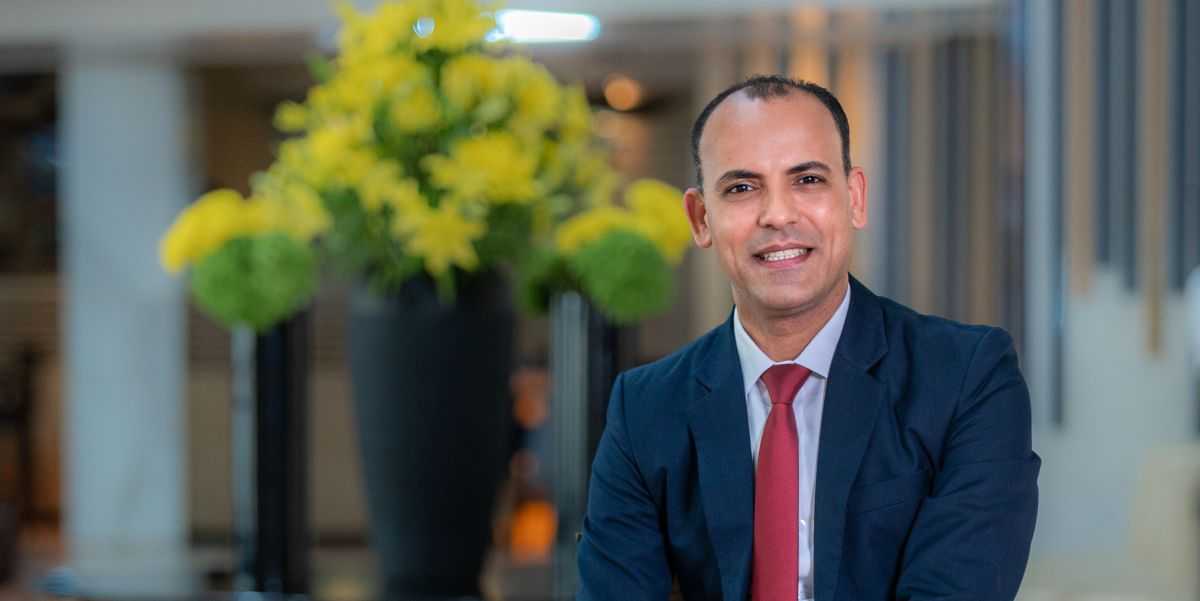 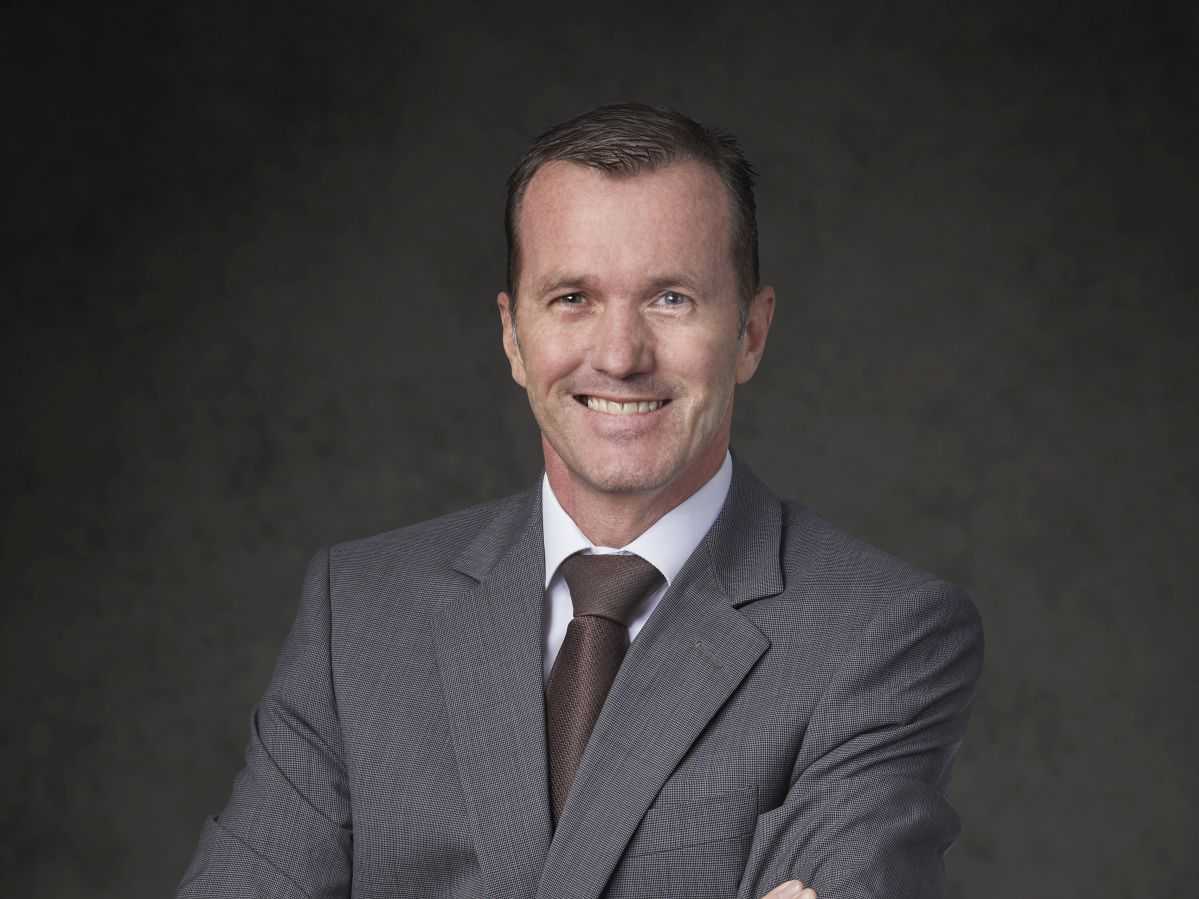 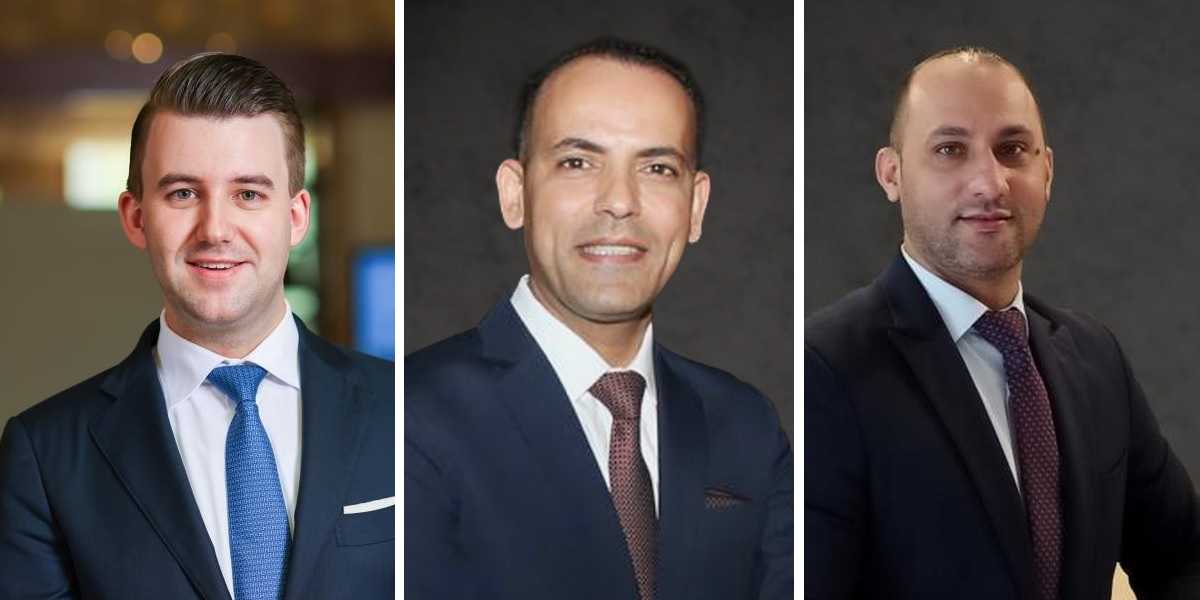 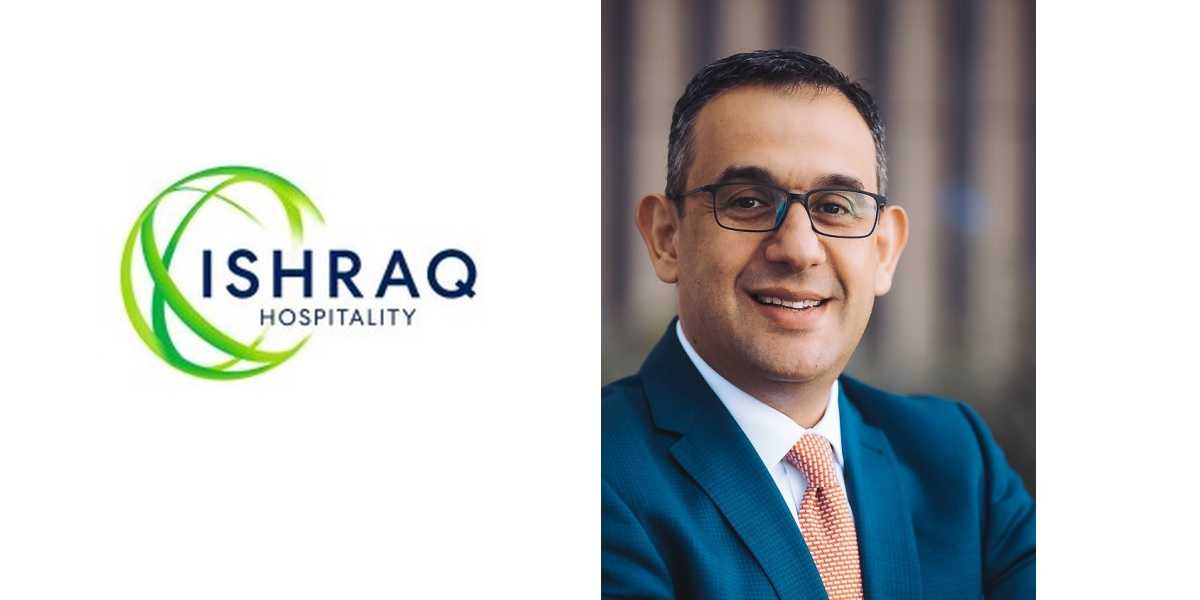 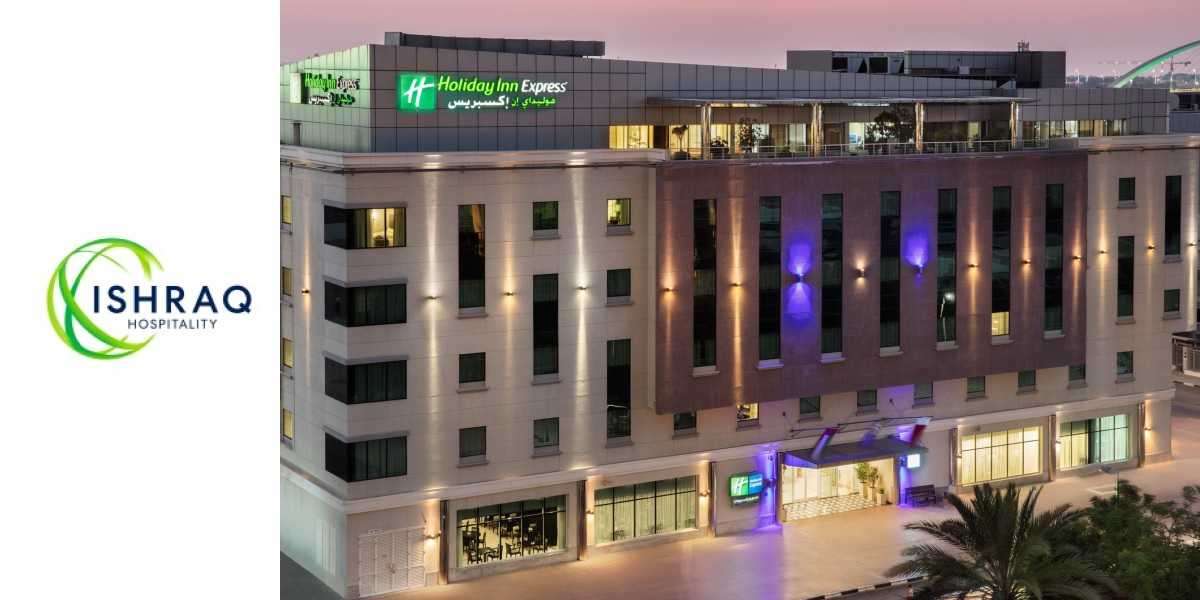