Directly connected to the iconic shopping destination, Mall of the Emirates with over 600 premium retail brands and entertainment hubs such as Ski Dubai and Magic Planet, our family hotel is centrally located along Sheikh Zayed Road and enjoys a direct link to Mall of the Emirates metro station. Downtown Dubai, Burj Khalifa, Burj Al Arab, Media City, Dubai World Trade Centre, Dubai International Airport and the city's most touristic attractions can be reached within minutes. Featuring 481 stylish rooms and suites with stunning views of the Dubai, some with sea views and a wide range of amenities. Enjoy authentic Turkish at Besh Turkish Kitchen, catch sports action live at Spartan Sports Café and experience 360 views of the Dubai skyline and a unique fusion of Japanese-Portuguese cuisine at OAnjo. Our 5-star hotel boasts modern leisure facilities allowing guests to enjoy a range of pampering spa treatments at Shine Spa, stay fit at Sheraton Fitness and take a deep dive in our rooftop outdoor swimming pools.

A Finance Professional Turned into an Award-winning General Manager; Gurnoor Bindra Emphasizes No Ambition is Insurmountable

Being a female General Manager of a well-established hotel can be intimidating. Still, it is fulfilling for Gurnoor. She underlines the significance of business management which is a silver lining for any organization. 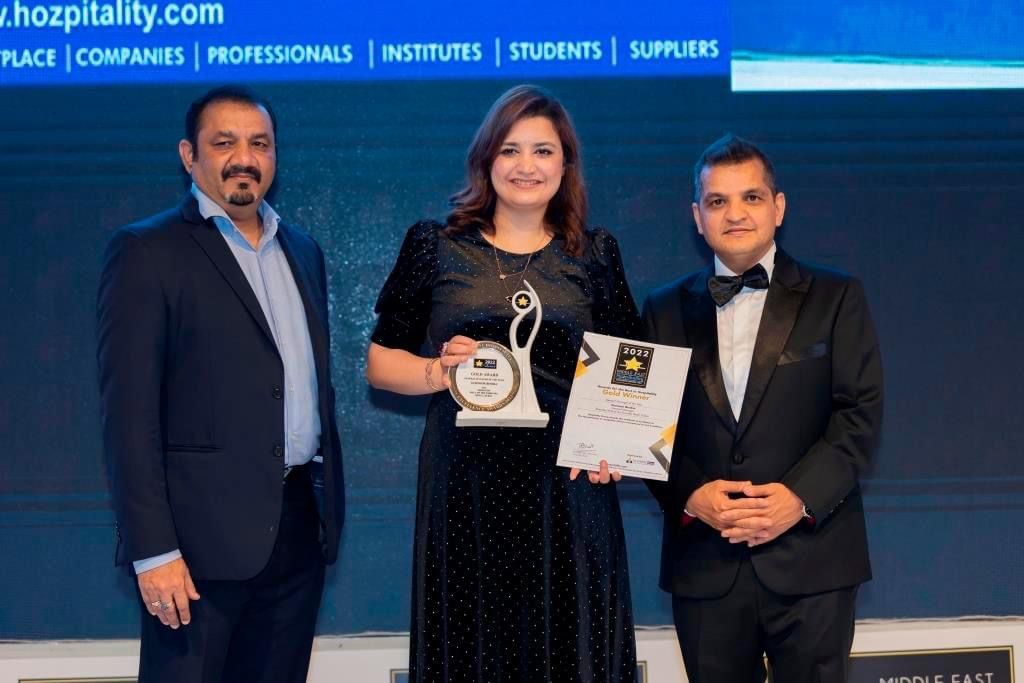 "Everyone deserves a chance," says Gurnoor Bindra, who recently won a gold award for the Best General Manager of the year at the 8th Middle East Hospitality Excellence Awards organized by the Hozpitality. Gurnoor grew up in a household where she had the power of free will. From her perspective, every girl in the world should be granted the liberty to make her own decisions — especially when selecting a career.

Coming from a finance background without a hospitality degree, she has achieved great heights in the hotel industry in a short span of time. To her, business acumen is in every institution. Every organization is ultimately a business that relies on balance sheets, PNL, and revenues to operate. One can thrive in any industry if one is familiar with the fundamentals of business management.

In the 21st century, when people discuss gender equality & women, Gurnoor feels young millennial girls still need to be pushed. Making the right career decision is like finding a fish in a flowing river. Gurnoor Bindra who's currently mentoring other women in career leadership programs says, "Everyone deserves a chance and the right mentorship without any judgment."

Being a female General Manager of a well-established hotel can be intimidating. Still, it is fulfilling for Gurnoor, who earlier headed the department in her 20s as the youngest female among a number of male managers. Gurnoor believes in pushing others to perform their best, being aware of the details of all active projects, and providing innovative ideas to make her hotel stand out in the sea of competition.

A finance professional, Gurnoor joined the corporate office of Starwood Hotels and Resorts in India in 2010. This accidental career transformation allowed her to prosper into the woman that she is today. An award winner, Gurnoor, is now the youngest female in her 30s to occupy the role of General Manager.

Just as important as experience, Gurnoor states, "The leadership requires a business strategy, the skill to manage people and ability to take risks" Gurnoor contemplates each role as a "Field Posting," a credit to her father's defence background.

"Like in the army, one is given a three-year assignment where they must live alone in order to comprehend the circumstances on the ground and identify a particular side of the story while also having the opportunity to take part in a team. Similarly, every post presents an opportunity to interpret the team's continuous difficulties and challenges," states Gurnoor.

More Articles By Sheraton Mall of the Emirates 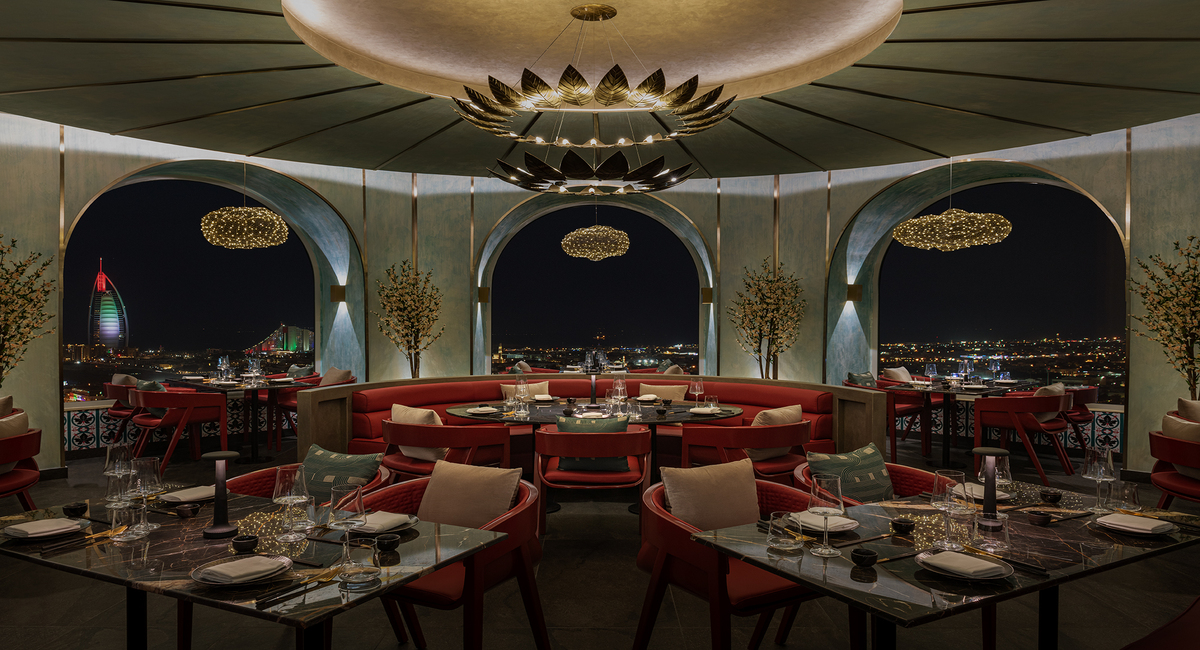 OAnjo Invites you to Experience a Unique Festive Season to Remember

Rate: Sheraton Mall of the Emirates