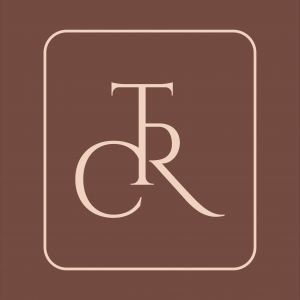 he Restaurant Co. works alongside talented chefs, restaurants, and food & beverage companies to leverage interest in their offering, maximise selling potential and communicate their stories to media in purposeful ways. Unique in our approach, we operate two divisions to optimise exposure – a PR & Communications arm and a culinary newsroom.

Overseeing the concept creation and development of new restaurants across the Middle East, Brian will manage all culinary operations in his new role at RSI 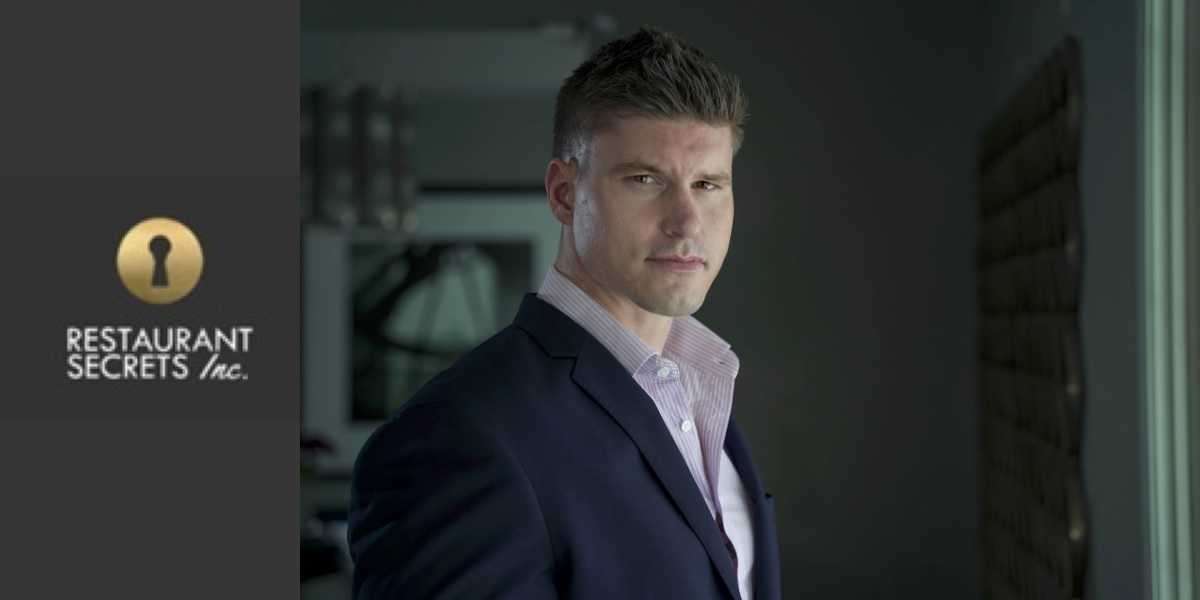 Dubai, UAE, May 18, 2021 Leading Dubai-based FandB firm, Restaurant Secrets Inc. (RSI) has announced the appointment of Brian Voelzing asDirector ofOperations at the consultancy. Leveraging his wealth of international restaurant experience as a chef trained at Le Cordon Bleu, Brian will now be responsible for overseeing all culinary operations at RSI, as well as conceptualising and creating new restaurants across the GCC region.

Commenting on his appointment, Brian said:"I'm thrilled to be joining RSI and look forward to working closely with the team and our clients to create world-class concepts and menus. Stepping into a role that allows me to be creative every day and bring restaurant visions to life is an extremely exciting step for me as Im incredibly passionate about food and creating superbly-curated restaurant experiences."

Gabrielle F. Mather, the founder and CEO of RSI said:"Brian is an asset to our team at RSI and we're delighted to have him on board. For the past two years, Brian has worked with us as our group executive chef in an overarching role with RSI and our sister company, Lincoln Hospitality, so it was a natural progression that he grew into this full-time position of responsibility at RSI. With his recognised qualifications, global experience and passion for FandB, I am confident in his ability to deliver second-to-none concepts and projects for our clients. I have no doubt that he is the right person for this role."

Brian found his passion and flair for culinary and restaurants at a young age, hosting BBQs for family in his hometown of Ottawa, Canada. While kick-starting his career as a chef at Hy's Steakhouse, Brian attended the prestigious Le Cordon Bleu to complete his culinary degree. Strengthening his skills in the kitchen, Brian spent time working in Toronto at acclaimed Scaramouche Restaurant before journeying to Sydney, Australia to further his experience. He then ventured to London, UK to work at sought-after eateries including the four AA Rosette restaurant, Chapter One as chef de partie, and sous chef at the Royal Albert Hall, where he cooked for members of the Royal family and guests of BBC proms.

Stepping into the role of head chef, Brian moved to the UAE to open and run The Hide Meatery, located within one of Dubai's most luxurious hotels, Al Qasr Jumeirah. Wishing to further his management experience, Brian joined Majid Al Futtaim as executive sous chef to oversee the ThEATre by Rhodes VIP experience across the GCC region, before taking on the role of group executive chef for Lincoln Hospitality and RSI, where he was responsible for iconic Dubai-based outlets including Japanese restaurant TAIKUN, sophisticated French eatery La Serre Bistro Boulangerie, world-class fine dining outlet The Loft at Dubai Opera, and casual eatery Distillery Gastropub. Brian is now full-time at RSI.

Restaurant Secrets Inc. (RSI) is a team of expert Restaurant Consultants Business Incubators in the UAE that has served over 300 brands since its inception in 2001. The ISO 9001 certified firm provides full solution FB incubation in-house. Nothing is outsourced at RSI. This unique business set up ensures synergistic results as teams work together to develop all elements of a restaurant including concept development, menu engineering, feasibility studies, business plans, layouts interior design, branding marketing, talent requisition, franchise development, pre- and post-opening operational support and more. To name a few, some of RSIs most significant projects recently include Montauk Boutique Caf, Colt, Roti Rollers, La Serre Bistro Boulangerie, Clintons Baking Street, So Tea, OPSO, Mitts Trays, and The Loft at Dubai Opera.

More Articles By The Restaurant Company