Travel and Tourism Industry in the United States 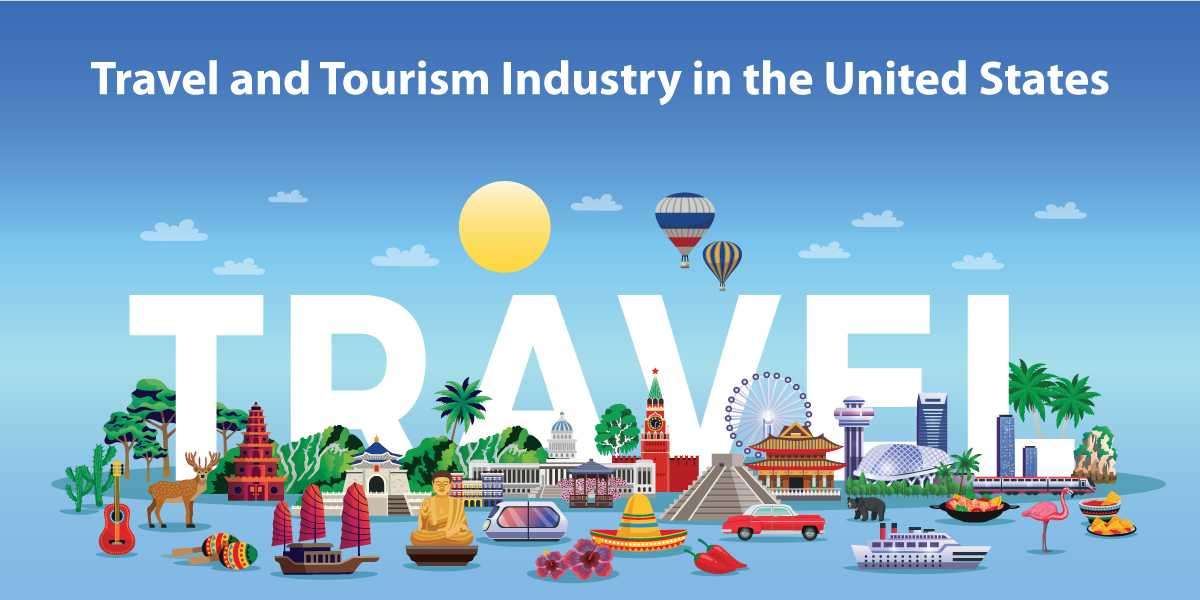 The United States is one of the most powerful countries in terms of global financial and culture centre. The United States is home to the majority of the 500 fortune companies. According to the reports generated in 2017, the U.S. travel and hospitality industry created more than $1.6 trillion in monetary yield in 2017, supporting 7.8 million hospitality jobs in the U.S. In 2019, the revenue of the hotel industry in the U.S. expanded to 2.9 trillion U.S. dollars. The data reveals that the hospitality industry, which includes hotels, motels, resorts, airlines, restaurants, cruise lines, clubs, bars, cinemas, amusement parks, casinos, and bars/nightclub, contribute over 50% of the total output. Precisely, the tourism and hospitality industry accounts for 10.2% of the global GDP.

The most popular restaurant chains in the U.S. areStarbucks,McDonald's Corp., Restaurant Brand International, Inc., Yum Brand, Inc., Dominos Pizza, Chipotle.According to reports published by Statista, the travel and tourism industry's employment ratio has leaped in the United States from 2009 to 2019. As of 2019, 16.78 million people worked in the hospitality and leisure industry, according to the U.S. Bureau of Statistics.

The restaurant industry alone brings millions of jobs in the United States. McDonald's has more than 39,000 locations in about 100 countries. Yum! Brands is the most prominent Quick Service Restaurant organization globally, with more than 50,000 eateries in 150 nations. The organization is known for its establishment chainsKFC, Pizza Hut, Taco Bell,andWingStreet.Domino's Pizzais the biggest pizza chain worldwide, with over 17,000 stores in 90 nations.

To meet the growing hospitality industry's demand in the U.S., thousands of hotel management colleges have opened their doors to aspiring students willing to join the workforce. Some of the elite hotel management institutes in the U.S. to offer management studies areCornell University, Pennsylvania State University, University of Nevada, University of Central Florida, and Iowa State University.These universities provide on-campus and off-campus courses for students and professionals globally. Cornell University is one of the world's top universities; professionals can avail themselves of online courses to strengthen their careers. One can choose from electiveclasses, such as introduction tohospitality, tourism marketing management, food and beveragemanagement, food service operations, food sanitation,hospitalitylaw, theme park attractions and beer, wine and spiritsmanagement.

The hotel management students can apply for an internship in the country in any of the brands. Training in a reputed brand will sharpen the skills and land a permanent role if chosen by the employer. Companies only hire professionals eligible to work in the country, i.e., Citizens, Green cardholders, and student visas. International students in the U.S. have the advantage of getting hired in the hospitality industry to make some extra pocket money. It would be interesting to say; most university students work part-time in retail, restaurants, and bars. Some of them even manage to pay their tuition by doing it, and no jobs are considered low in the west. People are equally respected, regardless of their positions in society.

It's a dream of millions to work and live in the U.S.; however, the country only allows specific categories to operate legally. It would help if you were a citizen of the United States of America, a green card holder, or an International student with a valid visa. The United States is a vast country with endless opportunities. 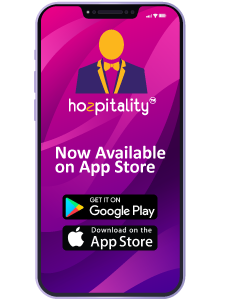