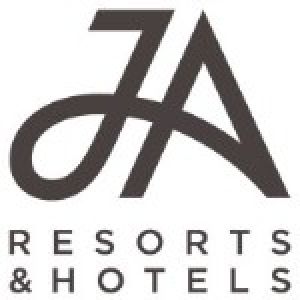 JA Resorts & Hotels is an international hospitality company based in Dubai, United Arab Emirates, with over 40 years in the industry.

Discover JA Resorts and Hotels' unique portfolio filled with properties catered to your specific desires. Escape from the hustle and bustle of the city life in a secluded paradise at JA The Resort. The resort consists of three 5-Star Hotels, JA Beach Hotel, JA Palm Tree Court, and the newly introduced JA Lake View Hotel.

If you're looking to stay in the heart of Dubai where the nightlife is always active, JA Ocean View Hotel is the place to be. If you are with your family, head to JA Oasis Beach Tower for spacious accommodation!

Looking to explore new terrains while living in comfort and luxury? JA Hatta Fort Hotel is the choice for you. P.S. The property is dog friendly!

Travel to the Indian Ocean for a tropical vacation at JA Manafaru Maldives, or celebrate your love with a romantic honeymoon at JA Enchanted Island Resort or JA Enchanted Water Front!

We are proud of the rich diversity of cultures and nationalities that exist across our properties and we aim to make a positive difference to the environment through our CSR efforts and activities.

At JA Resorts & Hotels, our spirit of heartfelt hospitality is genuine and our welcome is only the beginning. 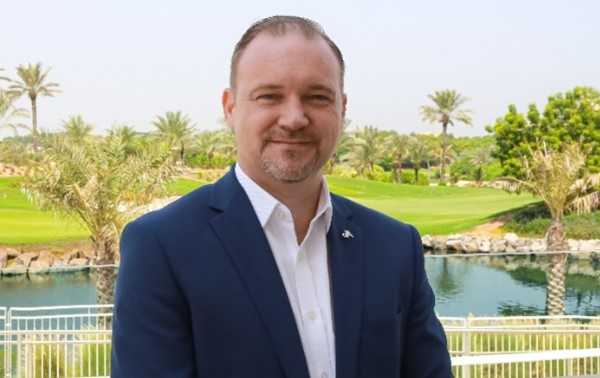 JA The Resort and Indian Ocean has promoted William-Harley Fleming to Vice President of Operations. William has been with JA Resorts and Hotels for over 15 years and brings with him a strong foundation of dynamic and result-driven hospitality experience within the Middle Eastern, Asian, and European markets.

With hard work, determination and passion, William was able to advance through the Group's ranks from Corporate Food and Beverage Concept Director in 2007 to his first General Manager role at the age of 30. Since then, he has developed steadily, holding General Manager roles at the JBR belt of properties in Dubai, which include the JA Ocean View Hotel, JA Oasis Beach Tower, and JA Manafaru – the award-winning property located in the Maldives.

He has spent nearly five years as Cluster General Manager at JA The Resort prior to his most recent position as Vice President Operations. William oversaw JA The Resort in Jebel Ali, a one-million square meter expansive resort, throughout his time there. In his role as Cluster General Manager of the group's premier destination resort, he managed a total of 799 rooms and suites, three distinct brands, 23 restaurants and bars, a 9-hole championship golf course, a sizable equestrian center, four floodlit tennis courts and a tennis academy, squash courts, badminton courts, a padel tennis court, a watersports center, a private 100-berth full-service marina, Dubai's only authorized public shooting club, an award-winning spa, and a 1,100m2 bio-garden dedicated to sustainability and education, as well as many other facilities within the expansive resort.

William is passionate about corporate social responsibility in addition to promoting exceptionally high levels of repeat business and the ultimate guest satisfaction experience. He has led numerous initiatives and actively supports the environmental goals of DTCM and the Dubai Government. In 2019 and under the leadership of William, DTCM recognized JA The Resort with the Most Sustainable 5-Star Resort award. 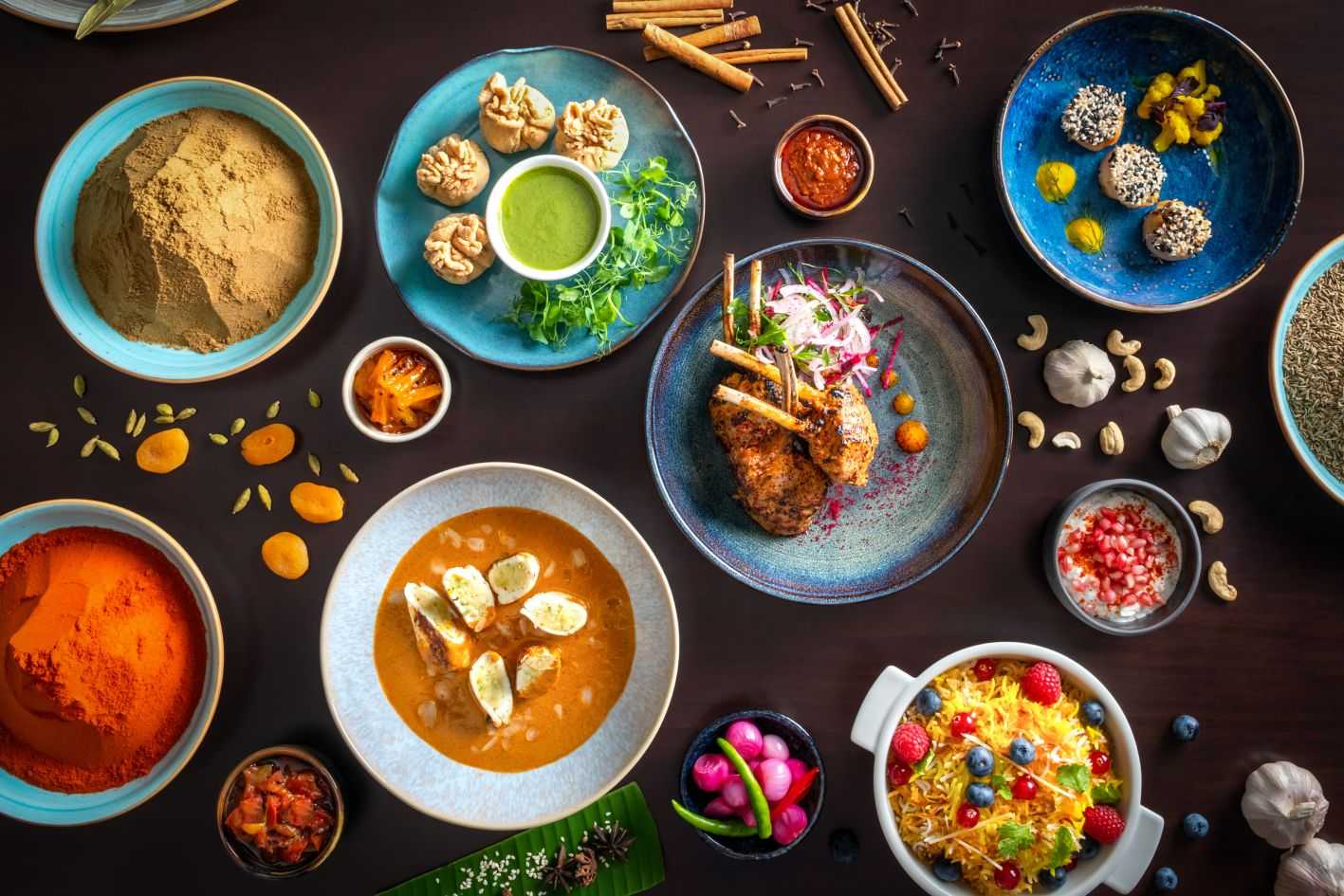 Kinara at JA The Resort Set to Wow Diners 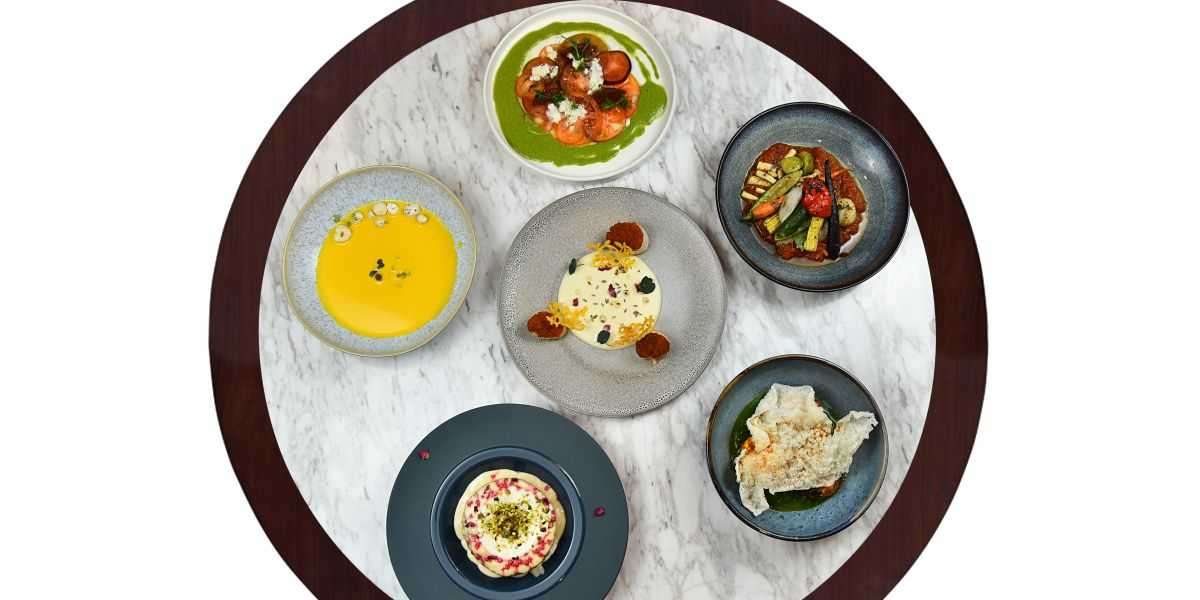 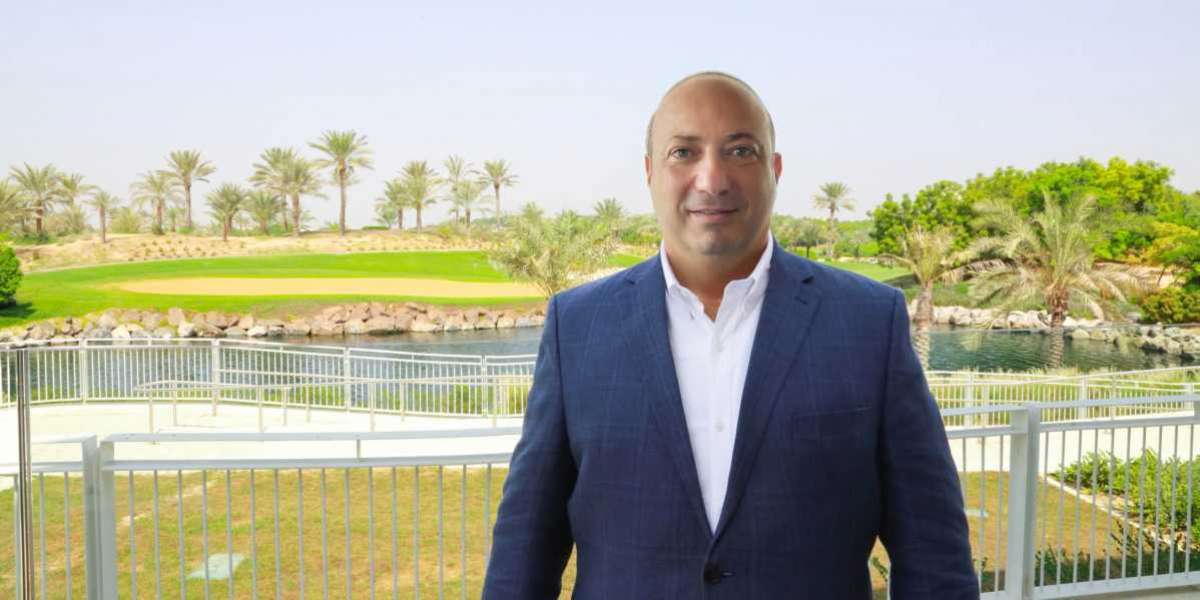 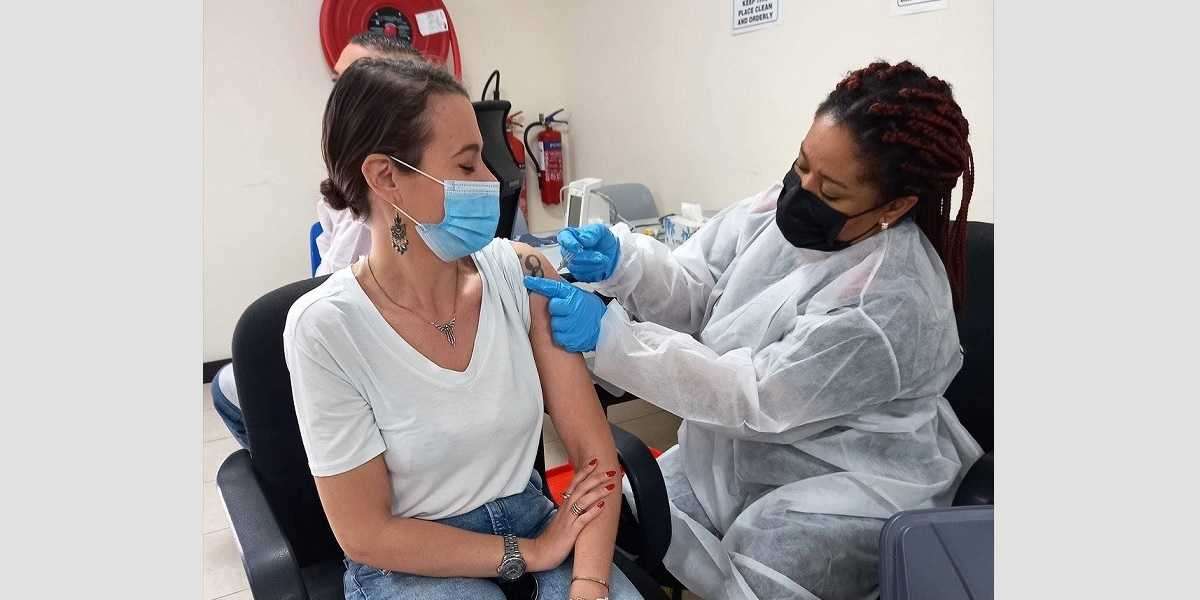 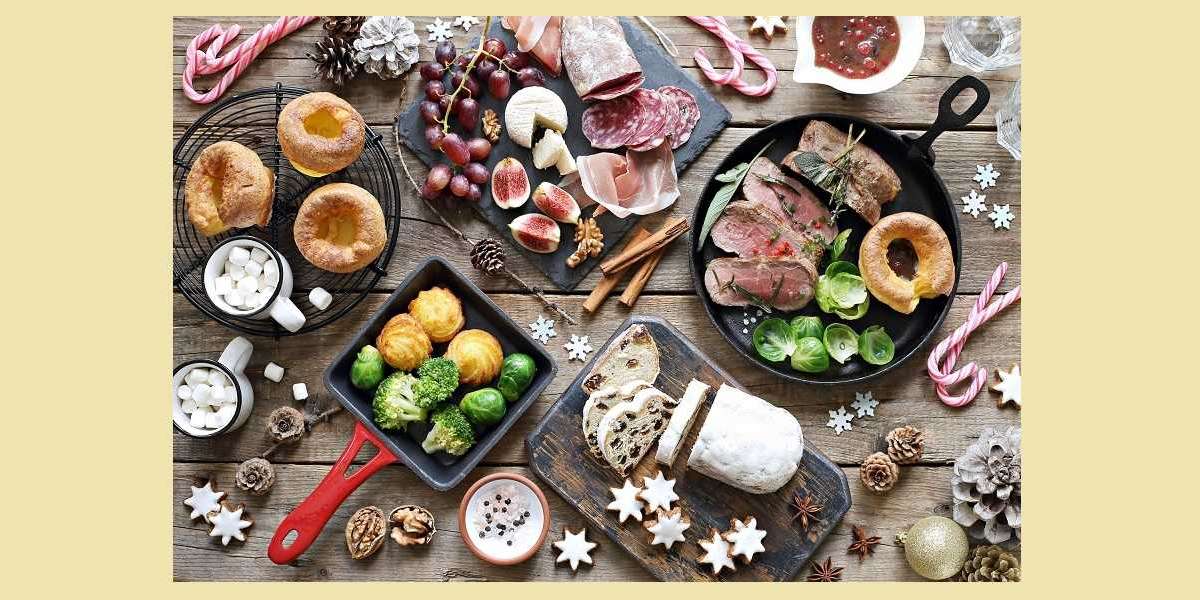 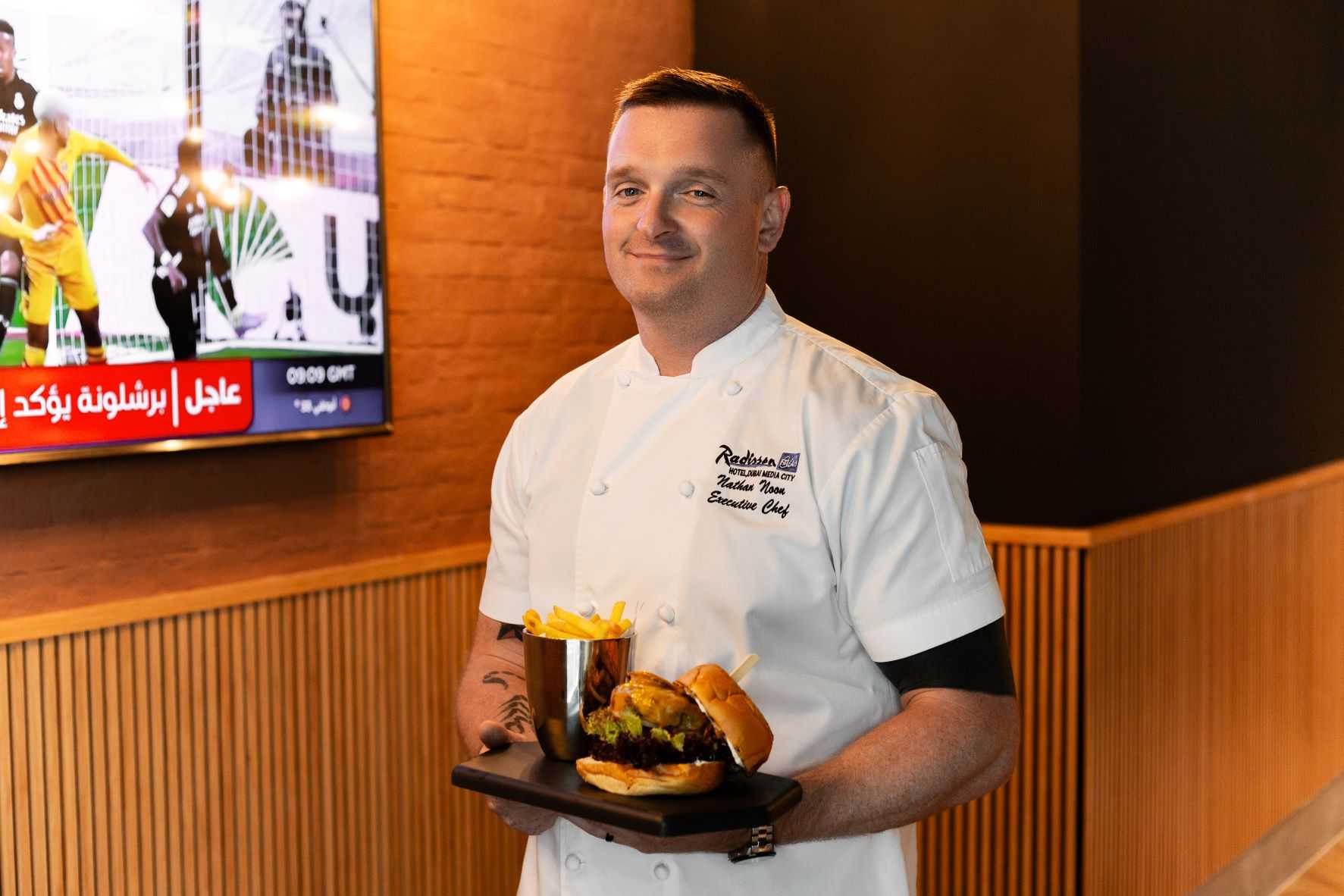 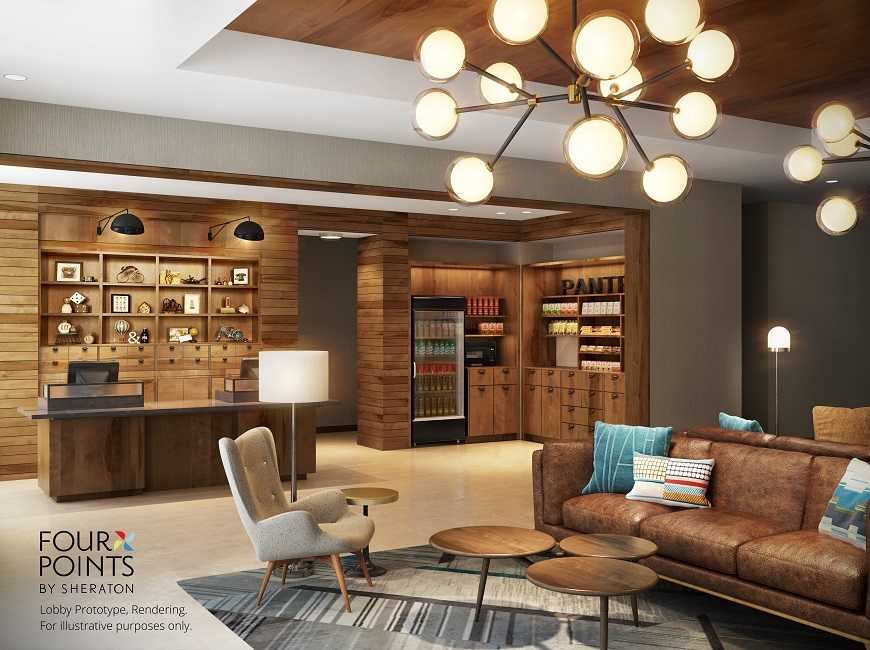 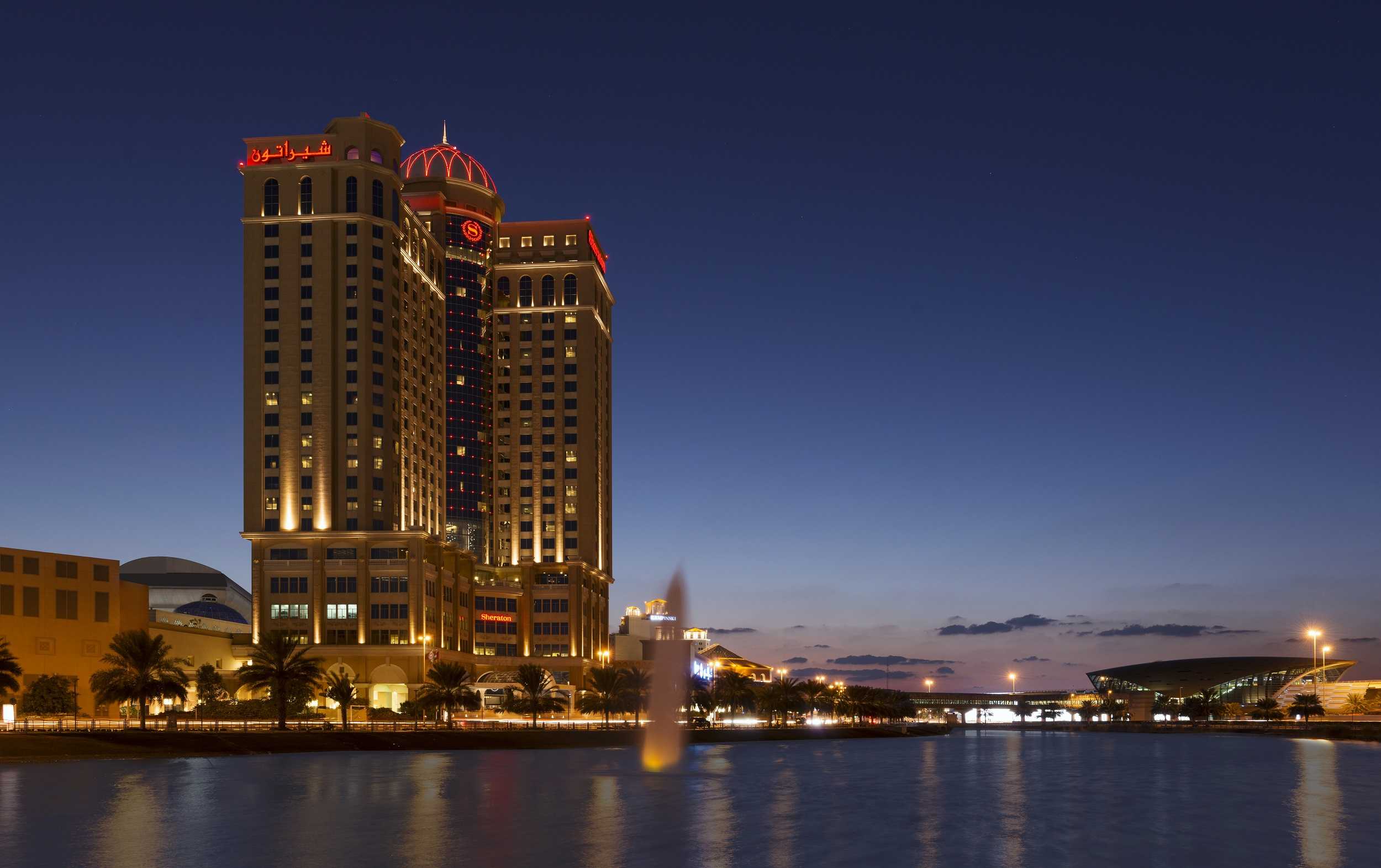 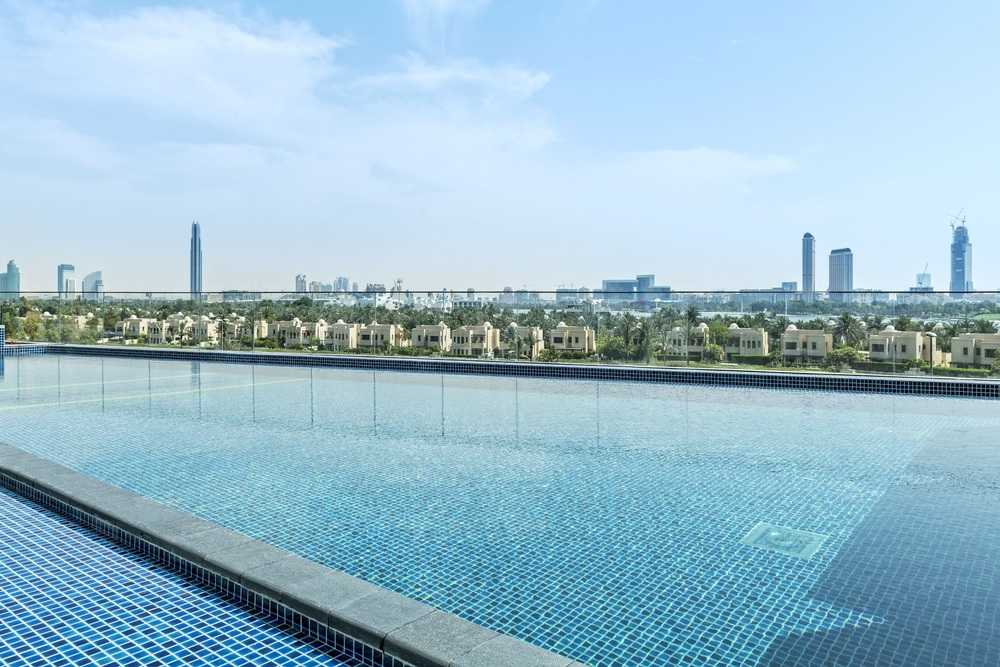 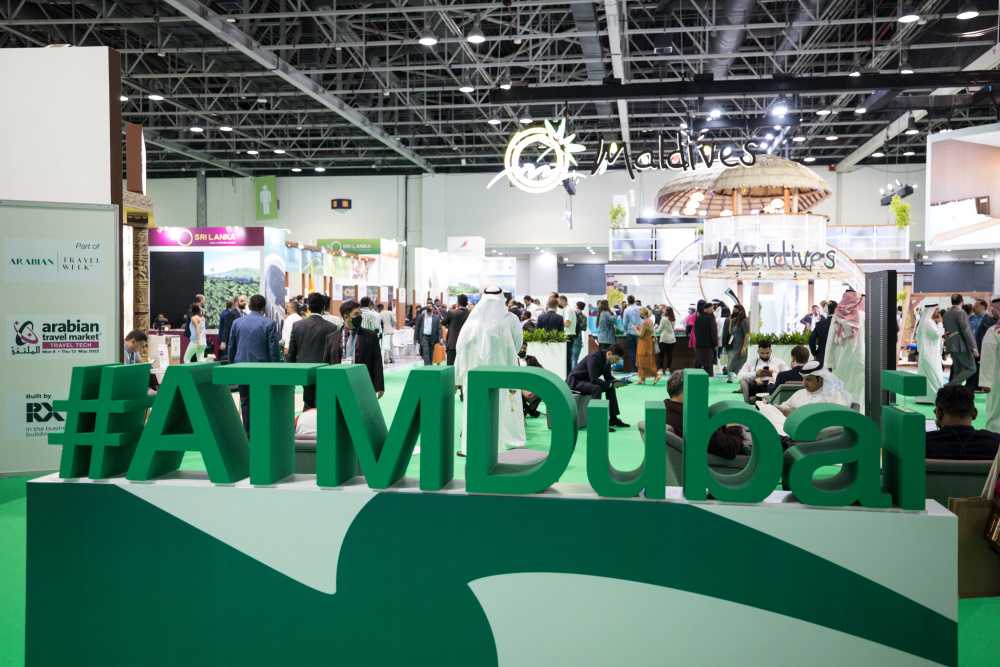