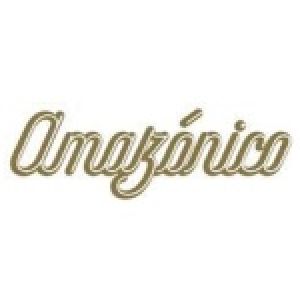 Originally opened in 2010 by husband and wife team and renowned restaurateurs, Sandro Silva and Marta Seco, Amazónico quickly became one of Madrid’s most-popular and well-loved restaurants. Amazónico Dubai, situated in the heart of DIFC is the couple’s second restaurant to open outside of Spain and will similarly take inspiration from the cultural diversity and gastronomic heritage of the Amazon region. Open from lunch until late, discover an immersive environment of rainforest-inspired lush greenery and natural materials designed by internationally renowned artist Lázaro Rosa-Violan. Combining a blend of tropical and Latin American cuisines our menus are not only inspired by the countries of the Amazon but the unique Asian and Mediterranean communities which inhabit them. From Peruvian sushi and the freshest raw seafood to carefully sourced grilled meats and ﬁsh; our chefs use both traditional and cutting-edge techniques along with seasonal and vibrant ingredients to transport you to South America. With a range of exciting spaces to discover including the vibrant and energetic Bar & Lounge, an intimate Sushi Counter, a buzzy restaurant dining room and a breath-taking roof terrace Amazónico has something to suit anyone and anytime of day. Our resident and guest DJs spin ‘electro-pical’ music live each evening which keeps energy high late into the night.

Jungle All the Way this Festive Season at Amazonico 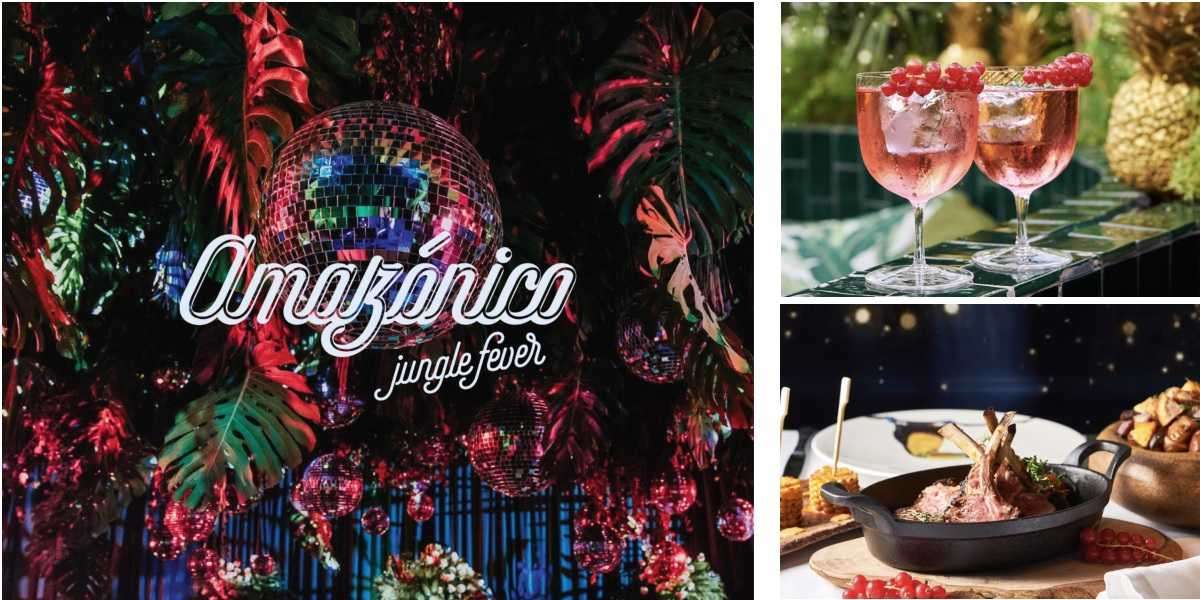 Boogie your way into 2021with Amazonico's ultimate 'Jungle Fever'New Year's Eveevent inspired by the studio 54 era, with a hint of tropical glamour (of course!).

The immersive rainforest restaurant will launch the inauguralJungle Bell Brunch- a Christmas themed event to be held on the 25thand 26thof December, from 1 pm to 4 pm. Promising all the festive feels, Amazonico's lush green foliage will be adorned with sparkling fairy lights and golden touches whilst a soundtrack of holiday tunes will keep spirits high.

The Jungle Bell Brunch will showcase a mix of Amazonico signature dishes as well as bold new additions. Not to be missed on the menu is a favourite from its sister restaurant in London, thePan de Queso warm cassava bread with decadent black truffle. Plus a twist on the Christmas classic, thePavita con Manzana, a succulent turkey breast, potato puree, quinoa and green apple, and a uniqueArroz Navideno,a side dish of red and black whole grain rice, raisins and nuts.

No Christmas feast is complete without sweet treats. ThePostres de la Abuela, aka grandmother's sweet selection is a merry combination of milk panettone, rice pudding, natilla and sorbet - a sure fire way to ensure you finish on a jolly note!

Prices start from AED 395 for soft drinks, AED 495 for house beverages and AED 615 for champagne.

Awild and glitter-filled night - the ultimate way to bid 2020 a grand farewell!

Inspired by contemporary disco nights, Amazonico will be transformed into a party paradise that will evoke the vibe of Studio 54 with a modern twist. Don your finest sequins, as for one night only, the rainforest will dazzle with shimmering disco balls, streaks of neon lights and all things glitter.

Start early in The Lounge, where alive bandwill play disco-bossa nova whilst exotic cocktails are served by Amazonico's innovative mixologists. Prefer to ease into the party? An opulent final feast awaits in The Restaurant, where guests can choose from the classic a-la-carte, or a specially created NYE set menu, priced atAED 800per person.

Countdown to midnight on the rooftop terrace, overlooking the glistening lights of DIFC. DJs will bring the vibe with their ultimate discotheque soundtracks and drinks will flow from the dedicated bar. A premium Champagne list and drinks packages will be on hand, so everyone has their favourite drinks ready to toast.

The sister site in London will mirror the Jungle Fever party as Amaznico goes global in their celebrations as they shimmy into 2021 in style.

Opened in 2016 in Madrid, Amazonico is widely acclaimed in Madrid for its cuisine and atmosphere, it serves colourful and vibrant cuisine in a captivating, warm and inviting space, filled with details and charm.

Amazonico Dubai will be the restaurant's second outpost, after London - Mayfair which is set to open in October 2019.

Amazonico is a part of the Dogus Group, owners of Zuma, Nusr Et and Coya to name a few.

Chef Sandro Silva and his wife Marta Seco are the founders and majority partners in Paraguas Group, the largest FB group in Spain.

Their restaurants cover a wide array of cuisine and clientele from fine dining to casual dining through restaurants more lifestyle oriented.

Their goal has always been to create a microcosm of happiness in this harsh time where the recession was hitting Spain; A bubble where people could disconnect from the reality surrounding them and enjoy a vibrant atmosphere with delectable cuisine.

Now with more than 700 employees, Sandro Marta partnered with Dogus Group to pursue their expansion globally, starting with the opening of Amaznico in Dubai and London. 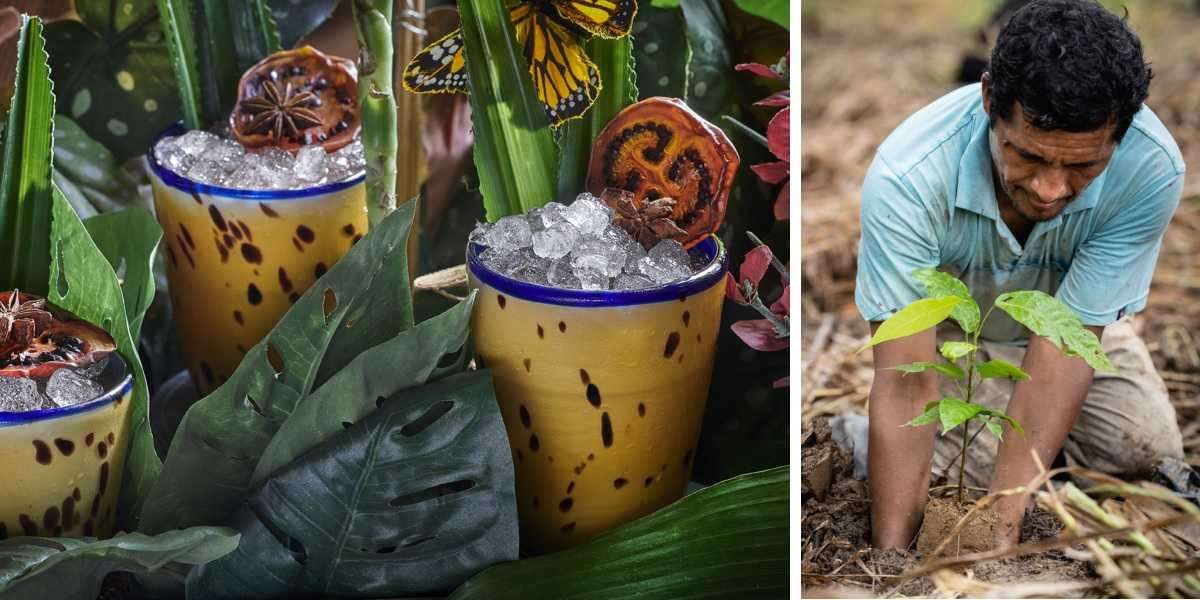 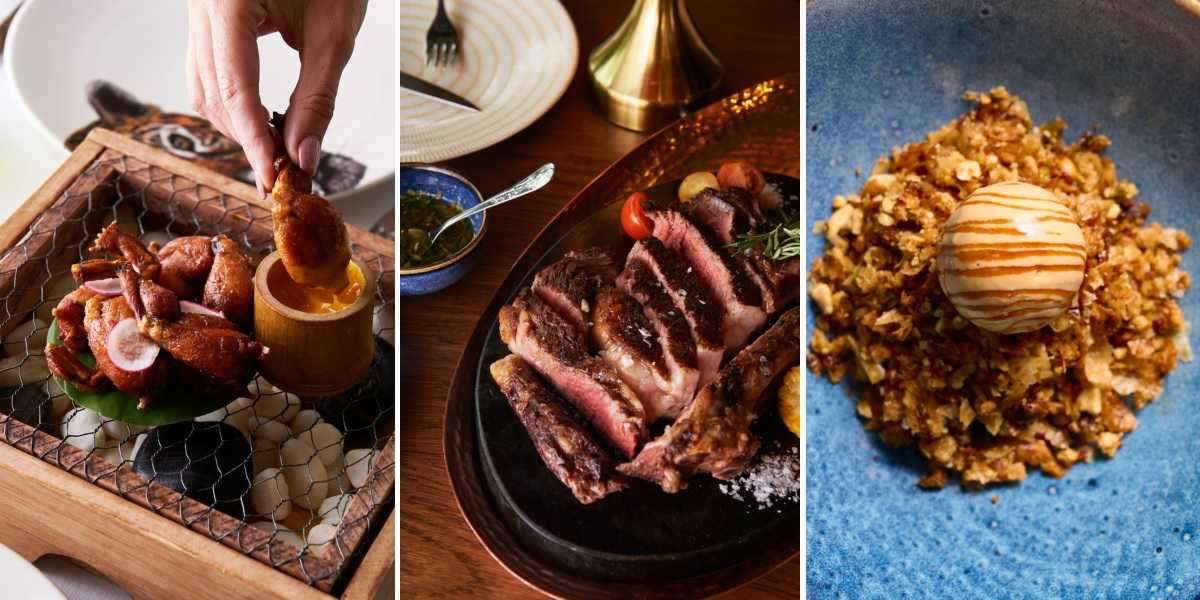 Amazónico: 3 Reasons to Swing by the Jungle 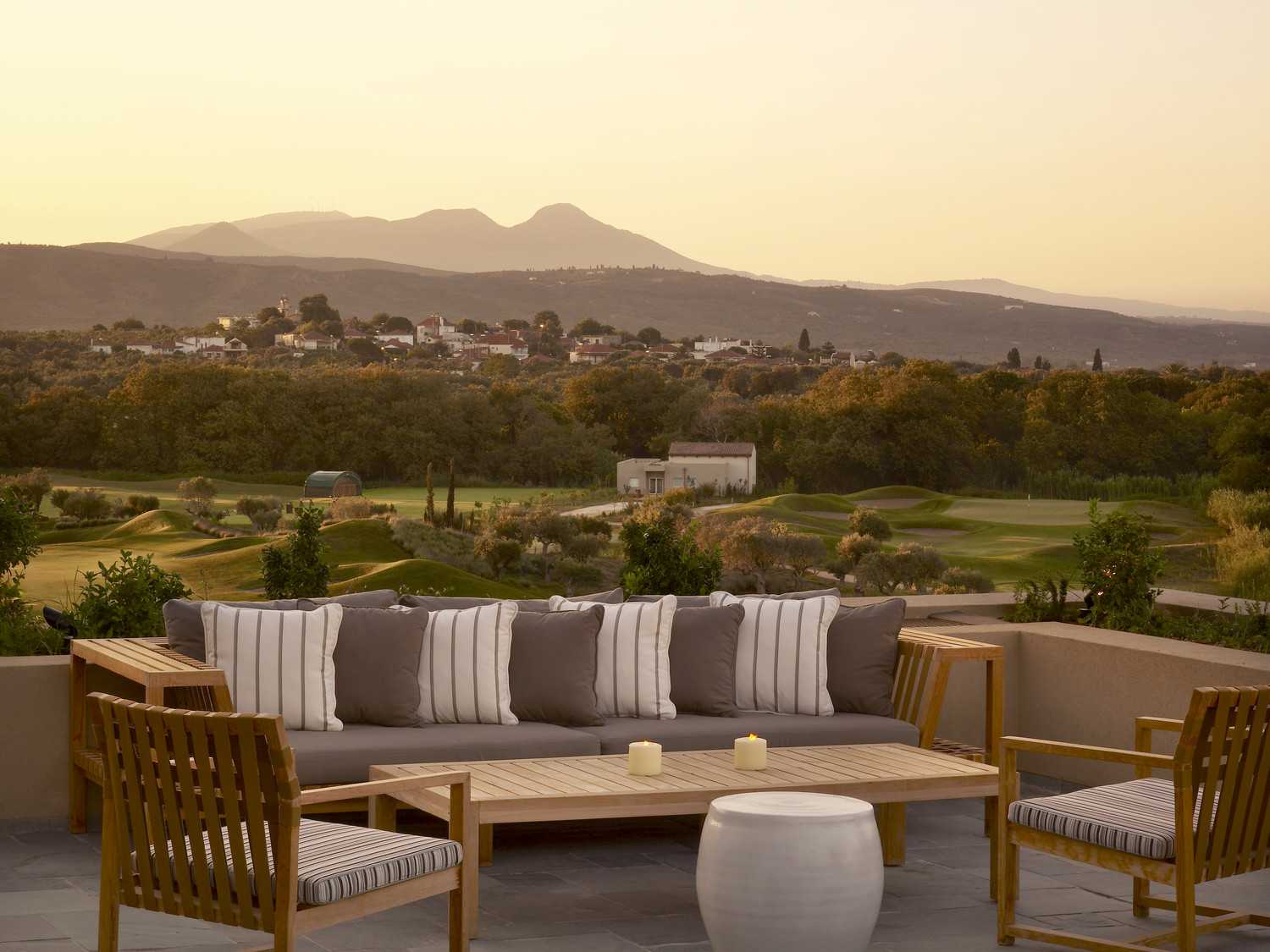 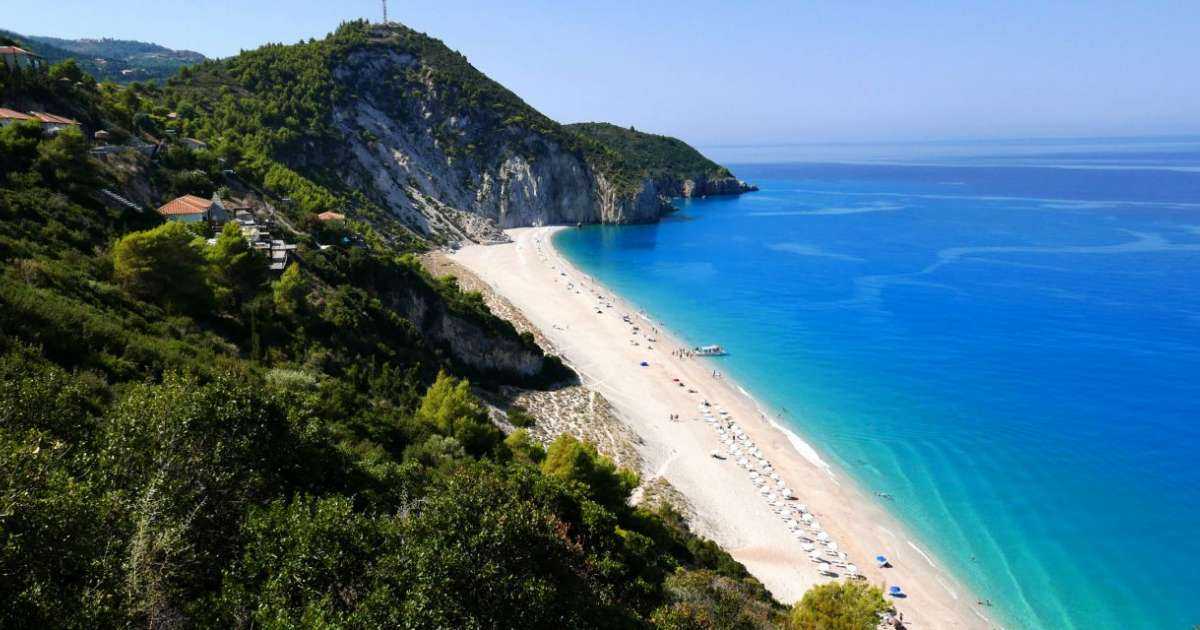 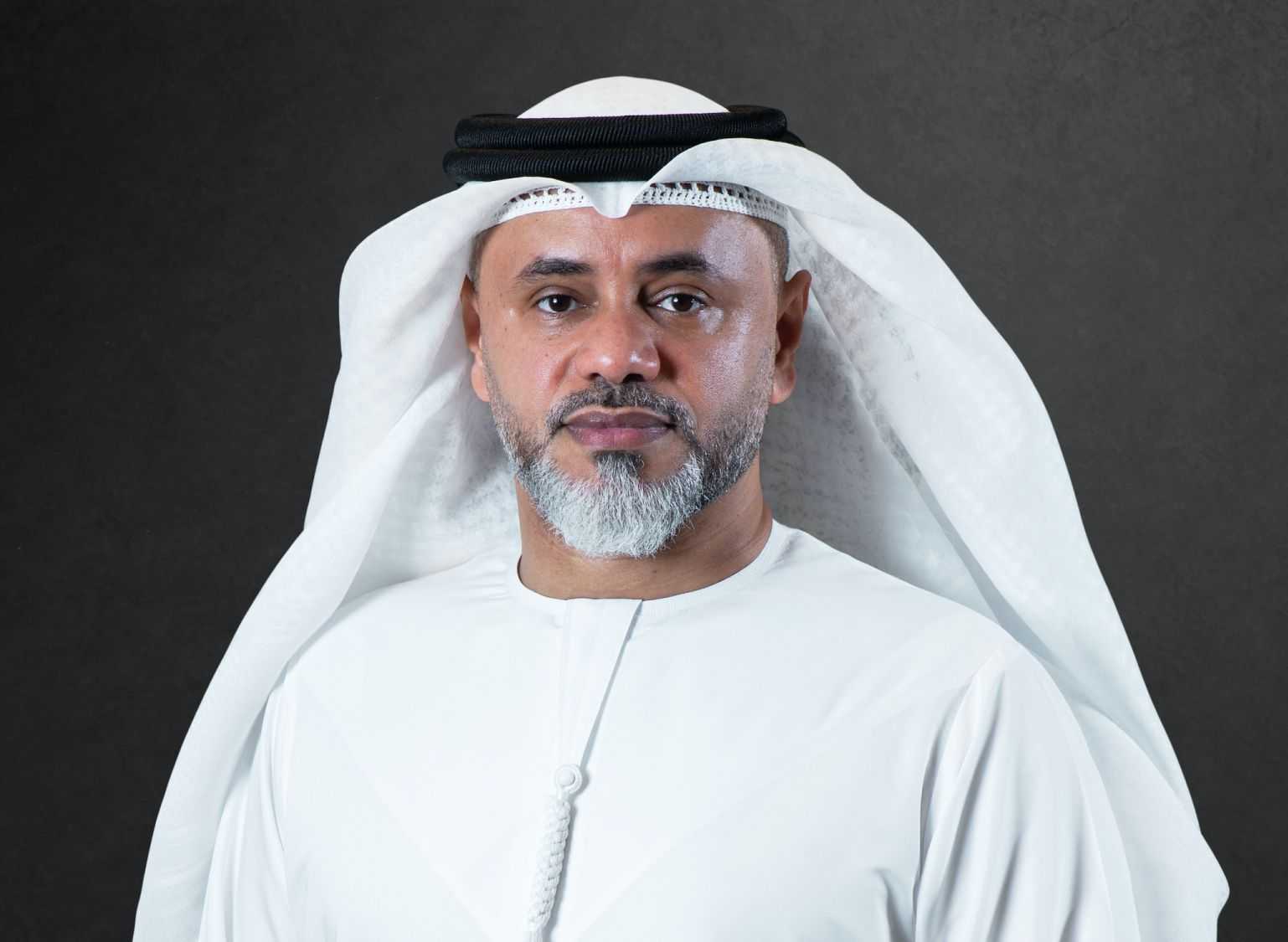 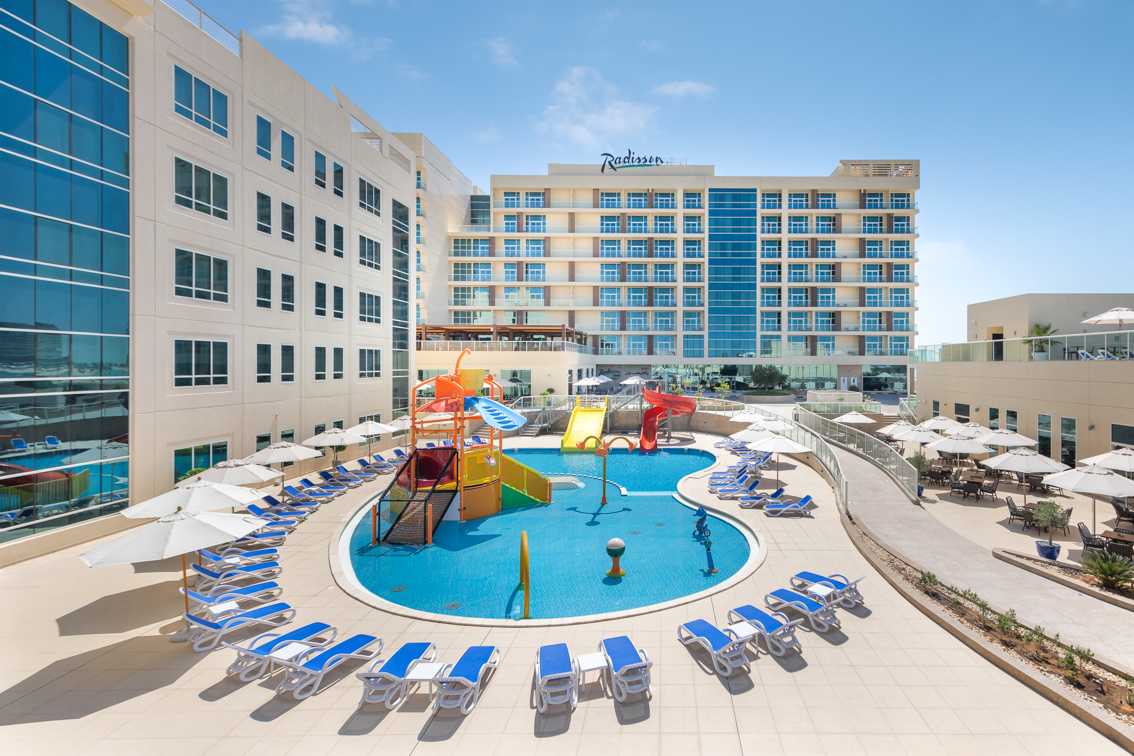 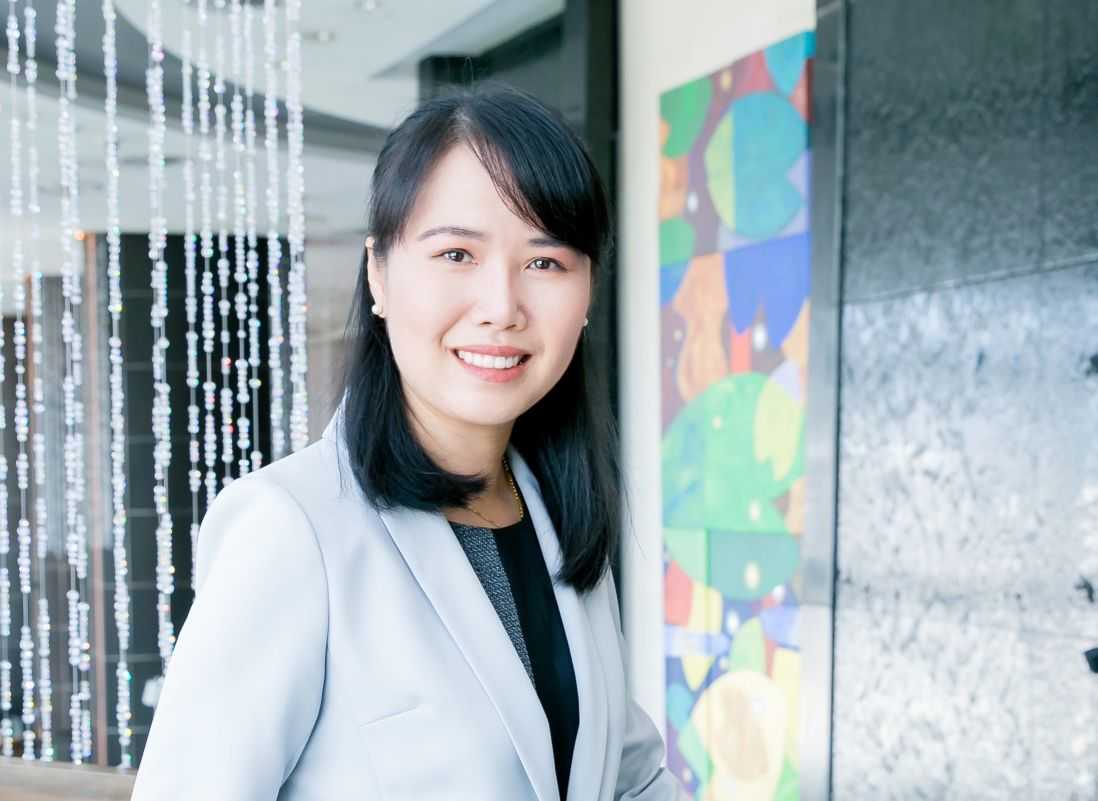