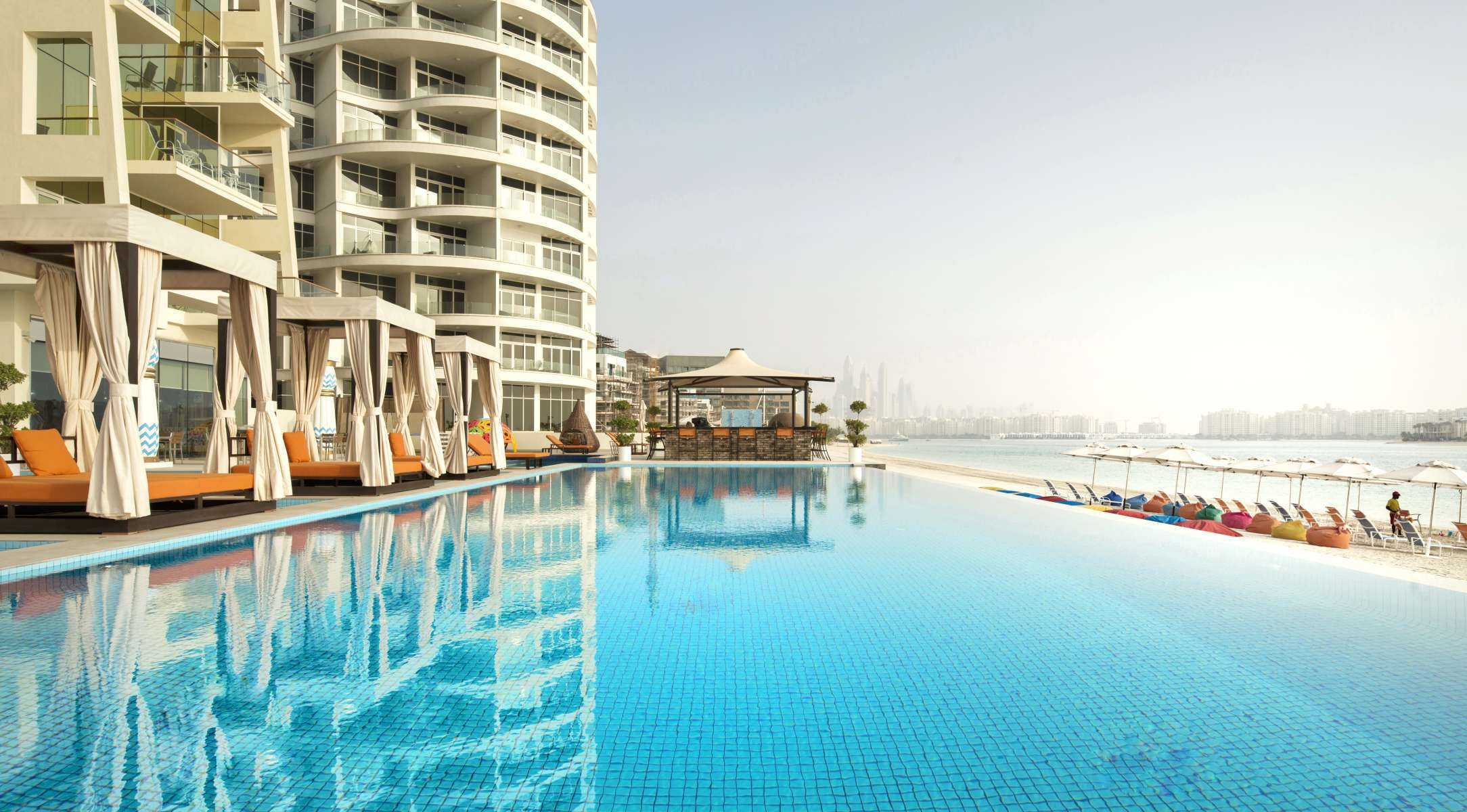 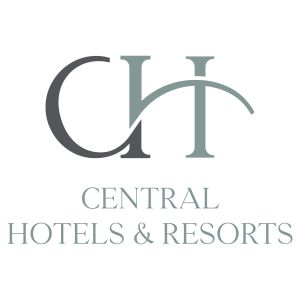 Launched in 2015, Central Hotels – headquartered in Dubai, one of the fastest growing Hospitality Management companies in the UAE was established to cater, both leisure and business travelers looking to experience the best of Arabian hospitality in the heart of the city. With the competitive industry comes our continuous expansions, focused on making our service, facilities, and standards distinctive in the Gulf RegionProduct diversification and innovation, sound fundamental values, commitment to excellence, quality service and expansion in key destinations are the hallmarks behind Central Hotels’ amazing growthSpread across the Middle East, the group is now poised to conquer other markets. Created and based in Dubai, Central Hotels offers a full spectrum of choice in terms of hotel categories, a comprehensive selection of accommodations, and services to suit all budgets and clientele.

Dubai, UAE; 08 January 2023:  Central Hotels & Resorts, one of the fastest-growing hospitality management companies in the UAE, will continue to focus and be active in attracting visitors from Central Asia this year as this emerging market has played a key role in its hotel performance for 2022.

Guests from India and China topped the list of nationalities who booked hotel rooms at C Central Resort The Palm, Royal Central Hotel The Palm, and Canal Central Hotel Business Bay in the summer and festive seasons.

Other markets such as the KSA, UK, France, Germany, and the GCC, in general, continue to bring strong volume to the Central Cluster.

“We had a solid performance in 2022, with more than a 30 percent increase in room revenue across our hotels compared to last year’s number. We have seen additional revenues coming from Israel and Central Asia markets but there are still new countries to tap so this is where we will focus this year. Airline travel showed a strong performance during the last quarter of last year and we hope that this continues throughout the year,” proudly states Abdulla Al Abdulla, COO and Group General Manager.

In the first half of 2022, Central Hotels & Resorts had an occupancy rate of 90 percent making it the top hotel in its category according to STR, citing C Central Resort The Palm and Royal Central Hotel The Palm achieving high room rates per room per night.

The majority of the bookings received by the hotels last year, especially during the Festive season came from online travel agencies, hotel websites and other online channels, as a result of the Group’s improved OTA’s online and web platforms rating scores.

In addition, Al Abdulla attributed the Group’s robust performance to the government’s lifting of the COVID-19 precautionary measures and restrictions which resulted in more visitors entering the UAE.  In addition, Expo 2020 has been a strong catalyst in the recovery of the country’s hospitality and tourism industry.

“There are so many things to be excited about in the year 2023, especially for the hospitality and tourism sector. Expect a drastic surge in MICE (meetings, incentives, conferences, and exhibitions), and family gatherings. Dubai also announces the much-awaited citywide events and festivals for 2023 to attract tourists and ignite the interest of UAE residents,” concluded Al Abdulla.

Central Hotels has quickly established itself as a reputed hotel management group in the UAE. Its flagship property, First Central Hotel Suites, is located in Barsha Heights (TECOM) near Sheikh Zayed Road. Building upon this amazing success, the brand is now poised to expand its footprint targeting the UAE as the primary market for growth and other lucrative destinations in the Middle East. The group has established its wide array of 5-star hotels such as Canal Central Business Bay, C Central Resort the Palm, and Royal Central The Palm. For more information, visit www.central-hotels.com 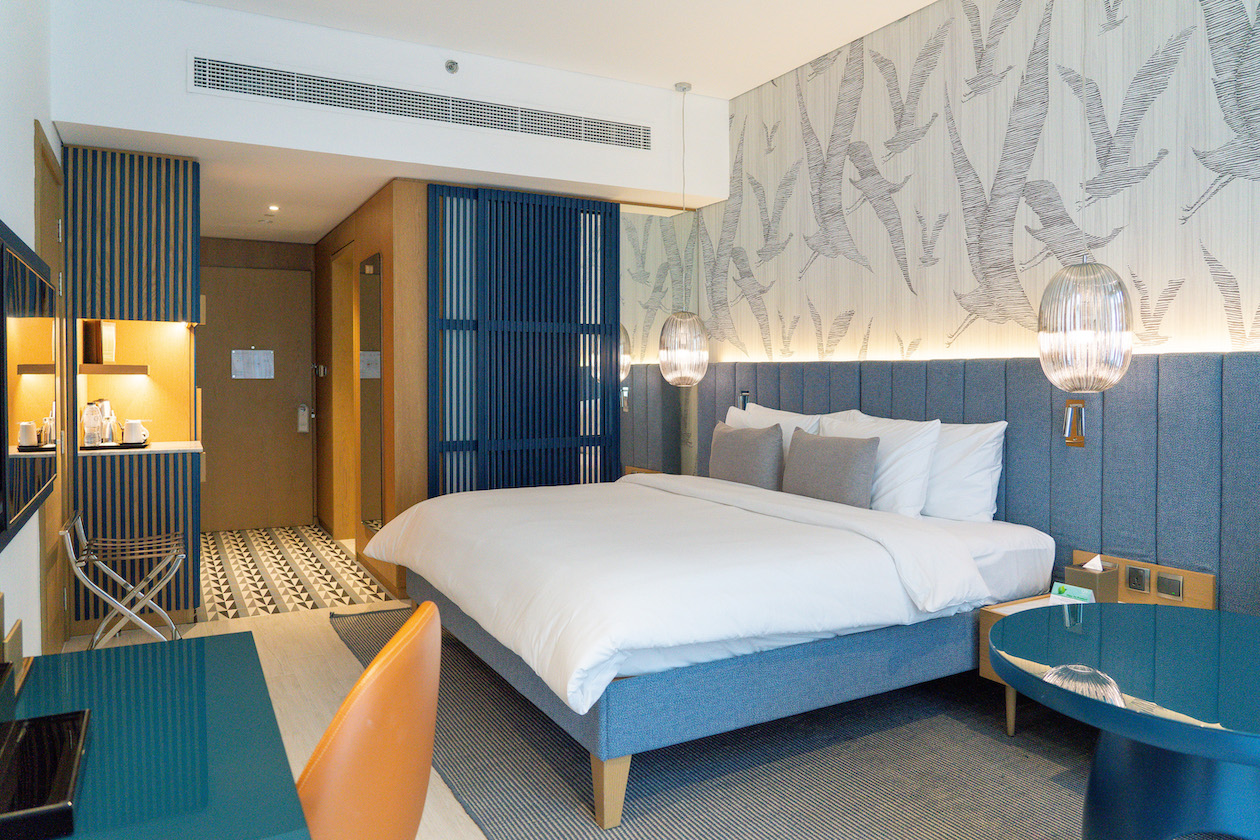 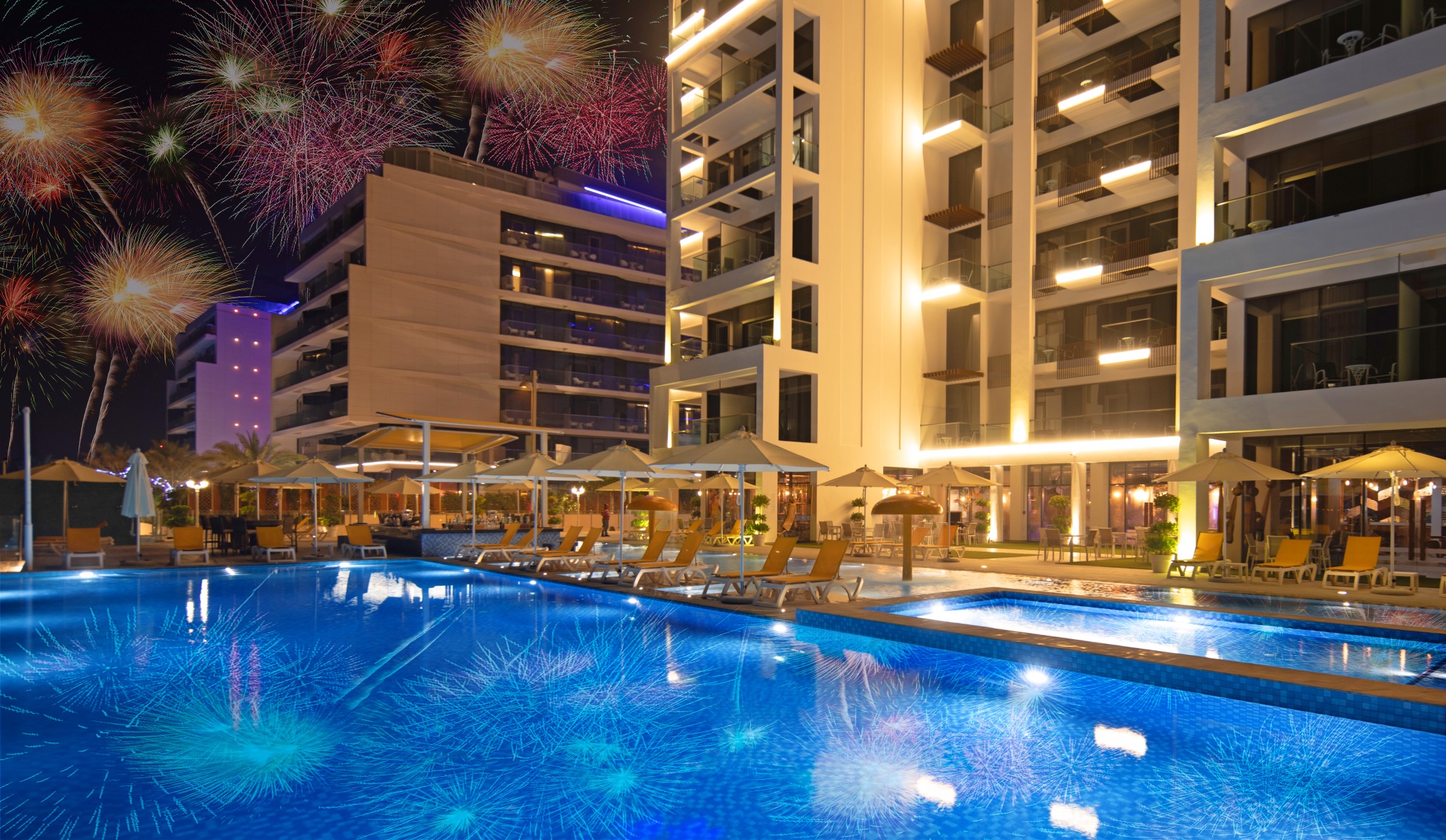 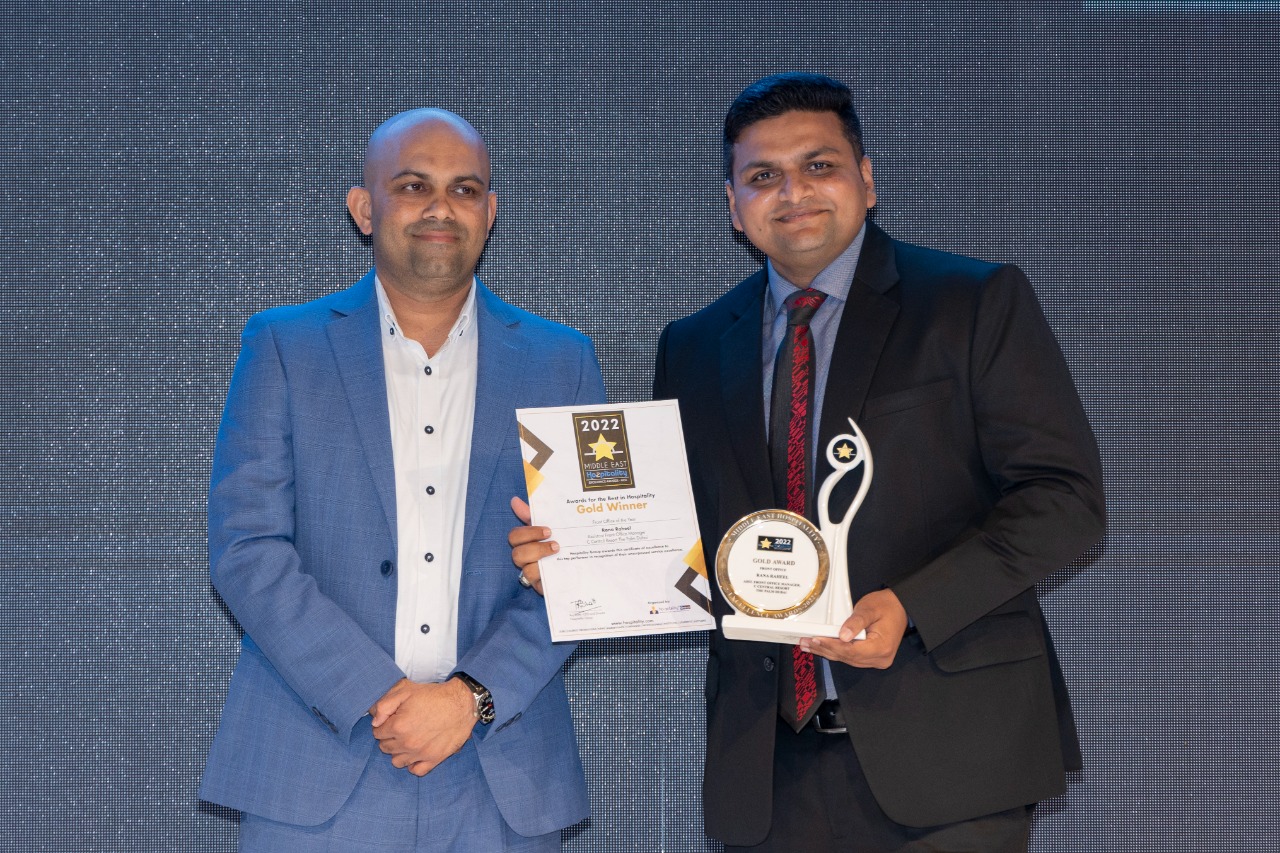 Central Hotels & Resorts All Set for the Festive Season 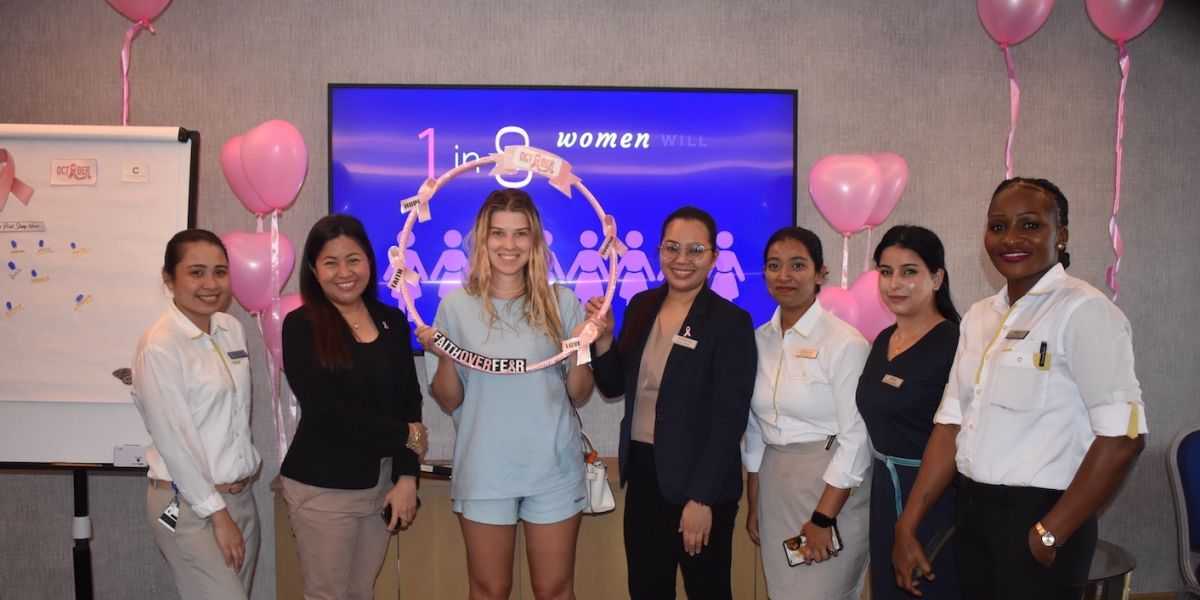