DHCP Starvation attacks and DHCP spoofing attacks. making a DHCP server so any new device connects to a network. 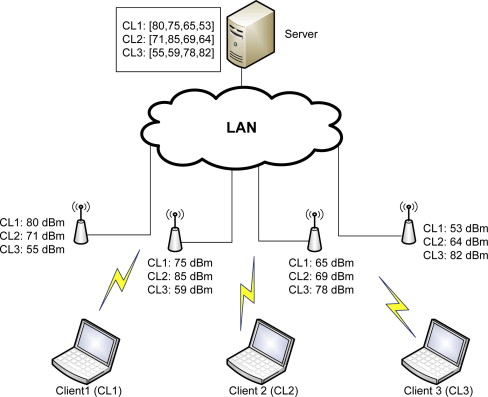 What is DHCP Starvation Attack

In DHCP Starvation attack. The attacker broadcasts a large number of fake DHCP Request messages with spoofed source and MAC Address. If the DHCP server starts responding to all those fake messages. So DHCP will be flooded. And then you can say that DHCP can not assign an IP address to a new device that connects to a network.

What is DHCP Spoofing Attack

After a successful DHCP starvation attack attacker makes a fake DHCP server. After making a DHCP server so any new device connects to a network. That device requests an IP address from a DHCP server. So attacker DHCP server assigns an IP Address and changes the gateway address to his own system. Now attackers can capture sensitive user data and launch a MITM attack. And that’s called DHCP spoofing attack.

We will use both techniques to capture sensitive packets.

First, we do a DHCP starvation attack to flood the legitimate DHCP server.

To perform starvation attacks we use the yersinia tool.

To open in graphical mode Go to launch attack then click on a DHCP Click in sending the Discover packet. It will start flooding the packets.

You can also see the no of packets that have been sent. And after some time DHCP will be down.

I am using Metasploit to make a DHCP server. You have to set options here Dhcpipend  = where you want to end the IP address.

Then type exploit to start the attack

We need to enable IP forwarding so packets could flow through the kali machine. And to work as a router.

Now if any system connects to this network get an IP address from our fake DHCP server and you can capture all the packets with the help of Wireshark. 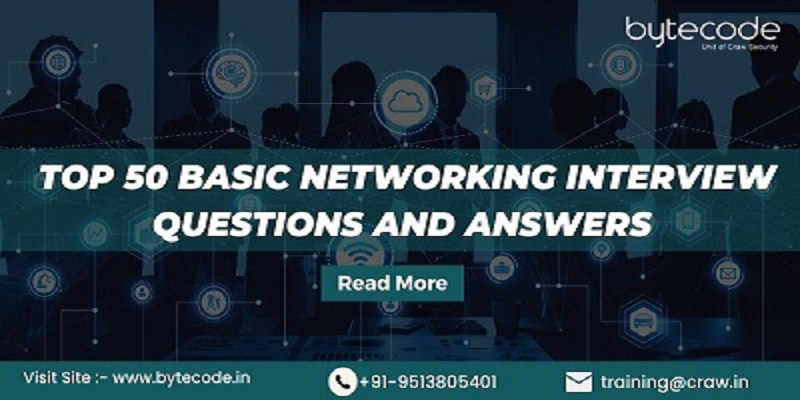 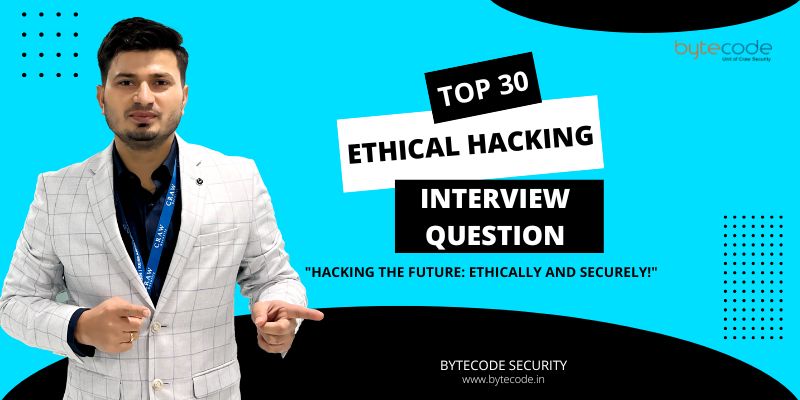