With Ireland not making it through, McGettigan’s JLT huddled together and decided to get behind the Brazilian superstars! 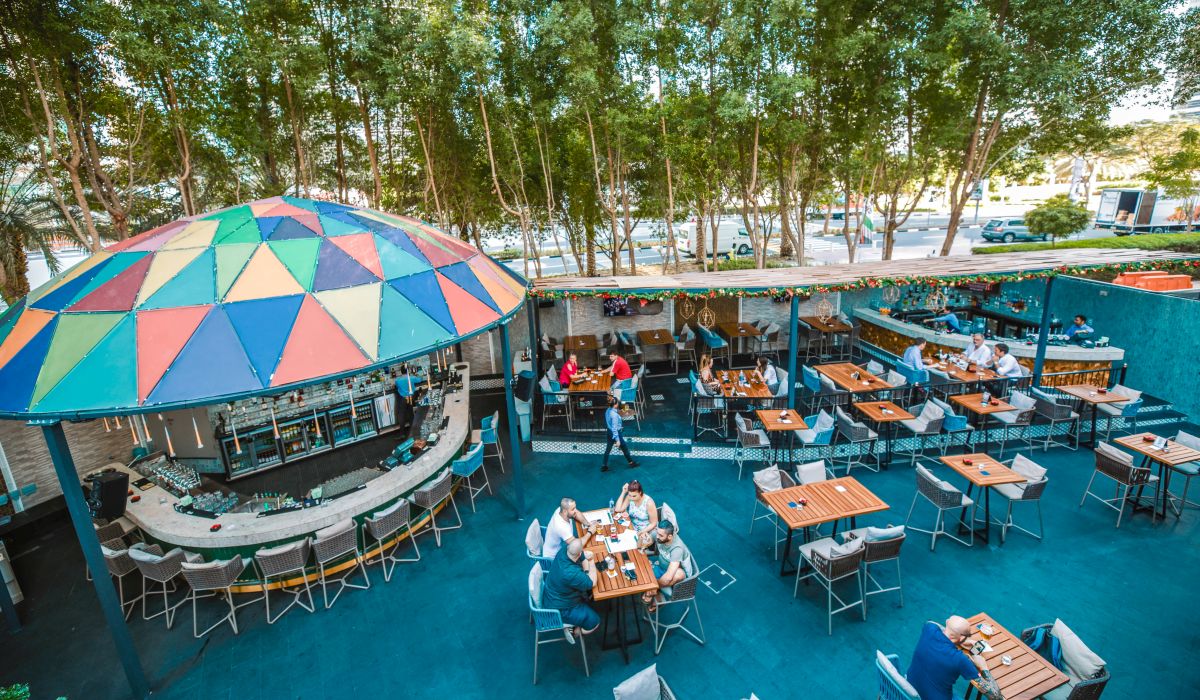 To really show their support they will be:

Dubai, November 2022: Ireland sadly didn’t make it to this year’s World Cup so the team at McGettigan’s had to come up with a plan about who to support, because what’s a tournament without a team you’re invested in and backing all the way!

The McGettigan’s team huddled together and made a call that they will be supporting Brazil as if it were Ireland themselves playing! The team will be kitted out in Brazil jerseys for the duration of the tournament but that’s not all…. McGettigan’s JLT have gone that extra FIFA mile to ensure that everyone feels part of the Samba spirit!

How to win those epic flights to Brazil??

Fans simply use the predictor score app where they can guess who's going to win the game. The person who gives the golden answer is then short-listed and selected to win the golden flights to Brazil.

To really get those Brazilian vibes going, McGettigan’s will be throwing a 3-hour Samba Brunch on 19th November kicking off at 12 pm at McGettigan’s JLT.

No one lives and breathes football more than the Brazilians. The brunch will showcase this and celebrate the Brazilian culture, with plenty of decorations to make each guest feel like they’re part of the famous Rio Carnival. There will be live performances from singers and Samba dancers to get everyone up on their feet and ready to cheer on Brazil, as well as the usual flow of great food and premium drinks!

Price: Wear your country's football jersey and you get a premium brunch package for only AED 199.

So, if your team didn’t make it to the World Cup then don’t worry, McGettigan’s has your back with the Brazil Fan Club, and everyone is welcome to join! 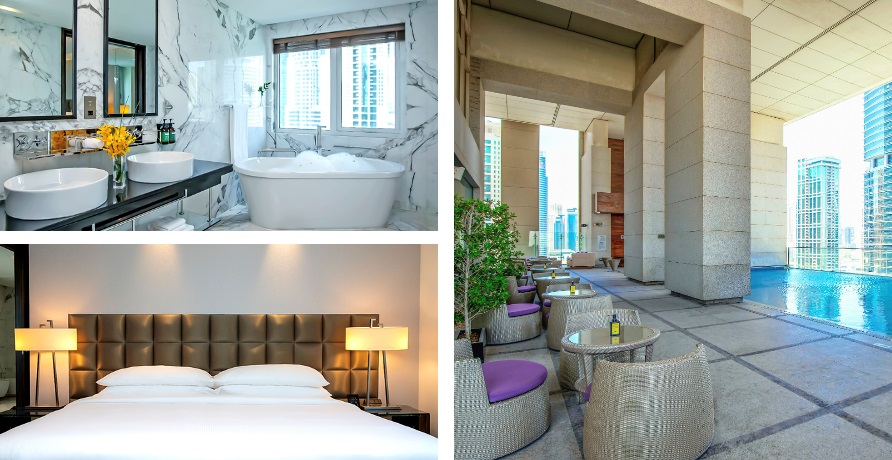 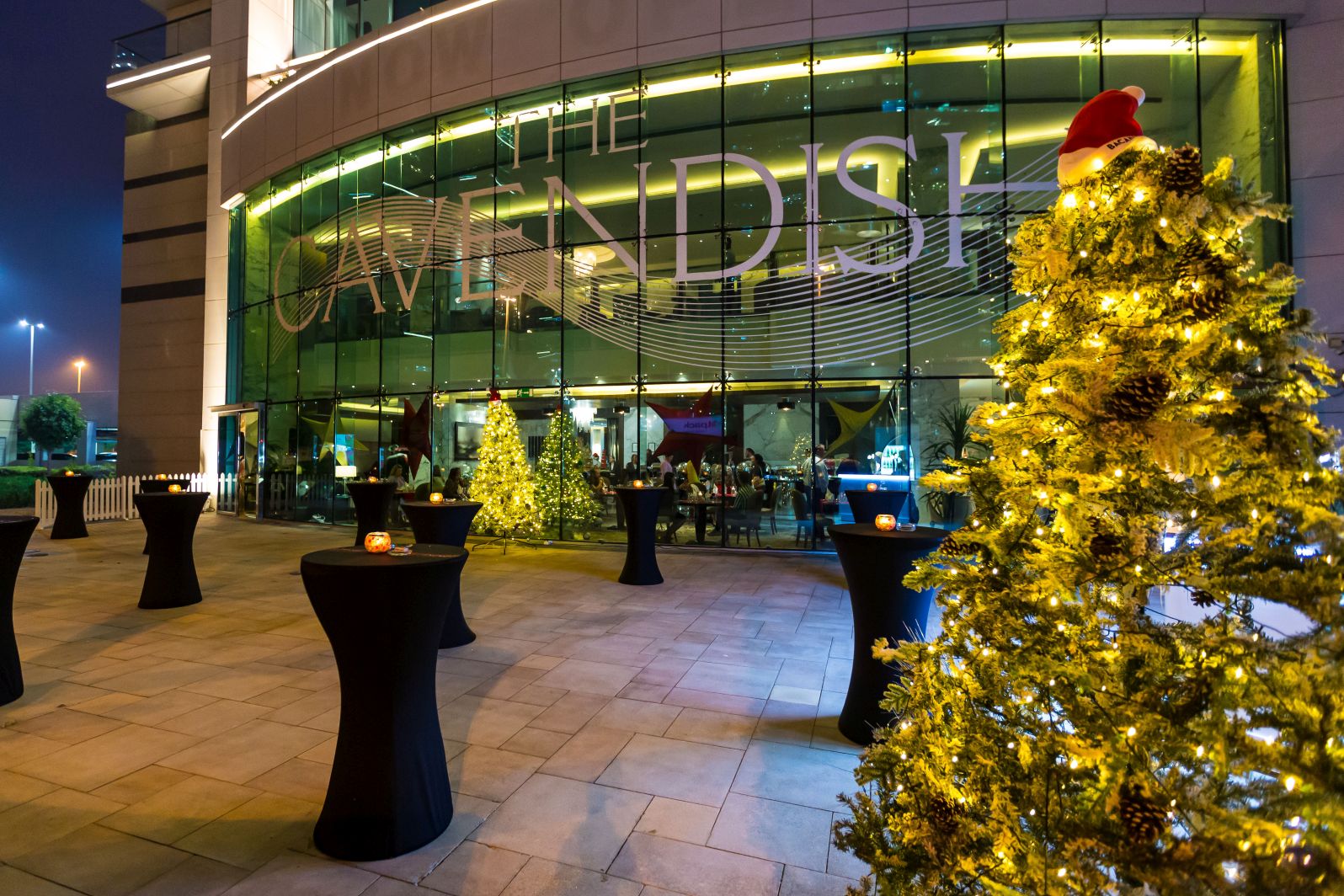 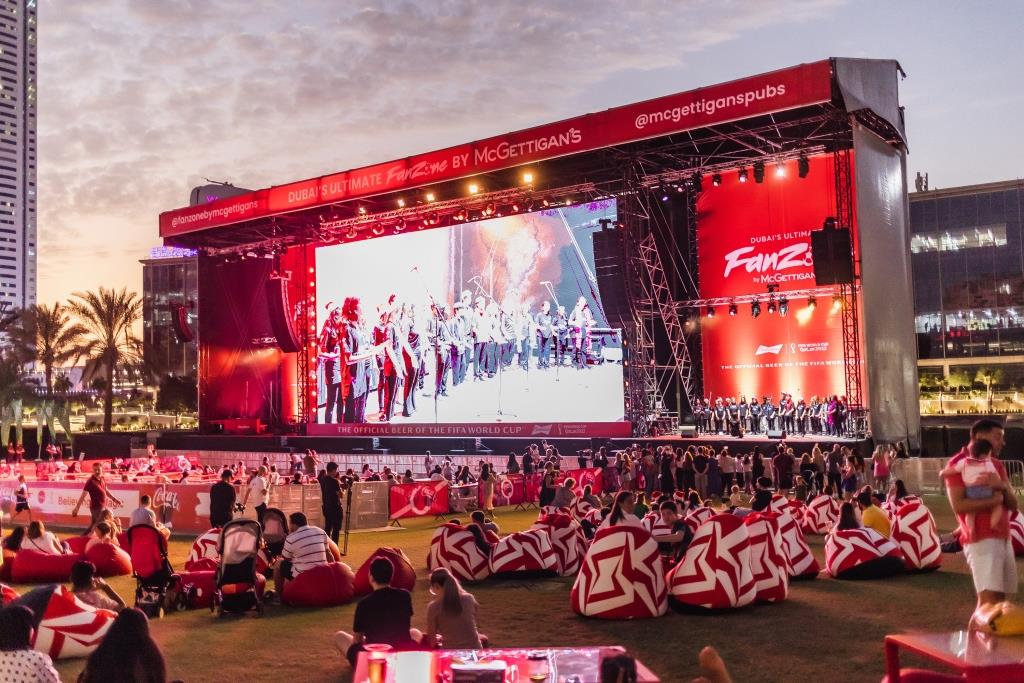 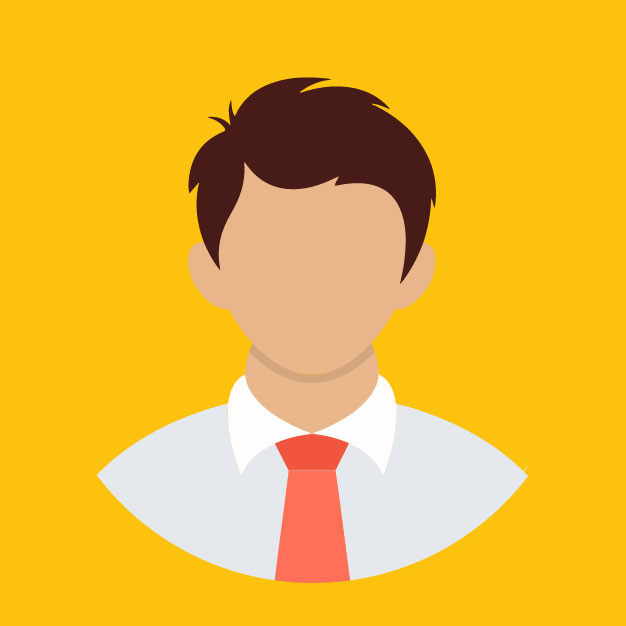