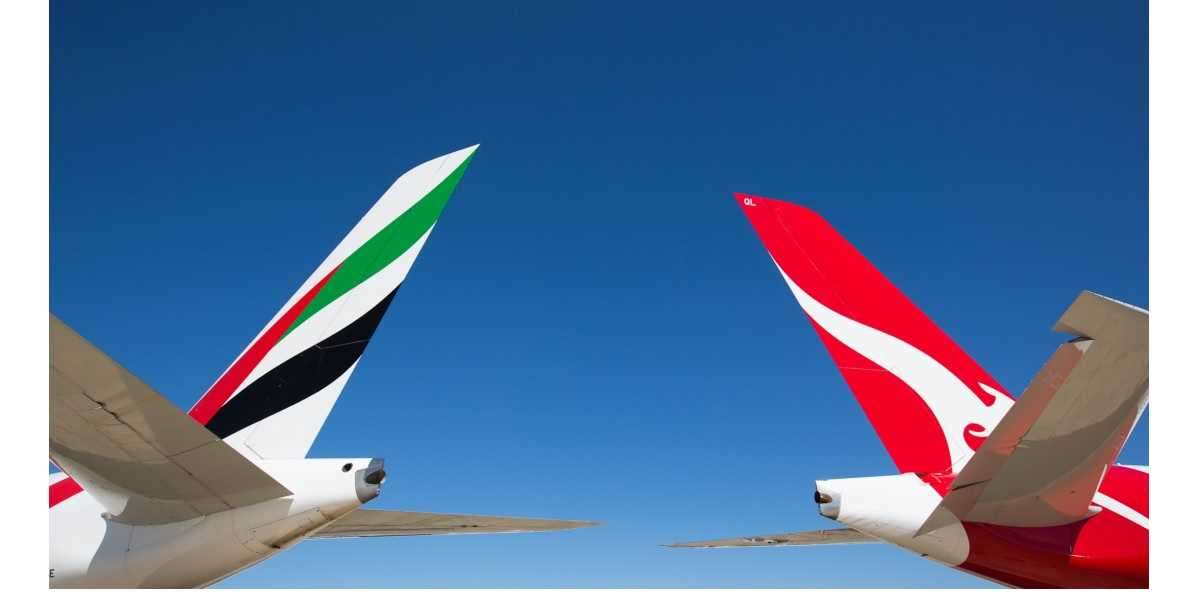 Boston, 4 October 2021: Qantas and Emirates have announced they will extend their cornerstone partnership for another five years, meaning customers and frequent flyers of both airlines will have access to an expansive joint network, and millions of reward seats to travel across Australia, New Zealand, Europe and the UK. 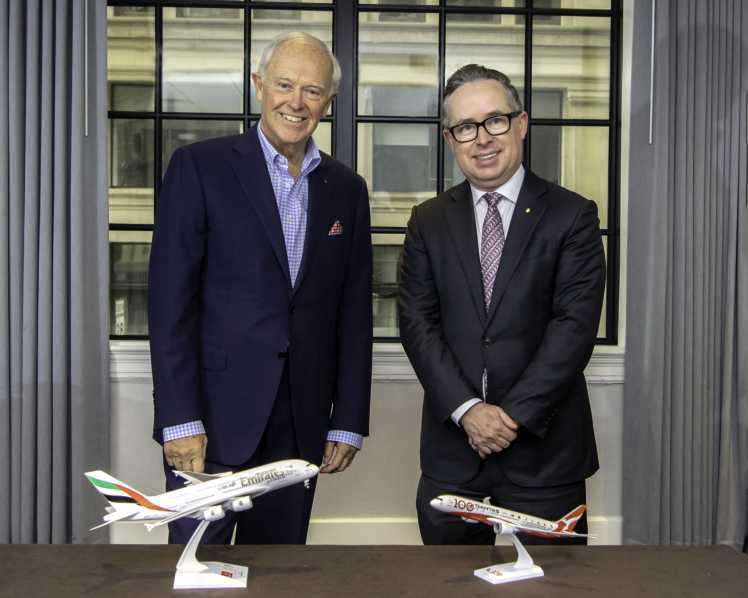 The airlines have existing approvals from regulators to operate a joint business until March 2023. Qantas and Emirates will seek re-authorisation from relevant regulators, including the Australian Competition and Consumer Commission, to continue the core elements of the partnership including coordination of pricing, schedules, sales and tourism marketing on approved routes until 2028. The deal includes an option to renew for another five years beyond that.

Together, both airlines are making millions of reward seats available for frequent flyers to access more than 100 destinations to using their Qantas Points or Skywards Miles, which many have been stockpiling throughout the pandemic.

For Emirates customers, the deal provides access to over 55 Australian destinations that Emirates does not fly to, and Qantas customers are able to fly on Emirates to Dubai and access over 50 cities in Europe, the Middle East and North Africa, that Qantas does not fly to.

As Qantas and Emirates recover from the impact that COVID-19 has had on their respective businesses, the partnership will continue to deliver financial upside for both airlines.

Sir Tim Clark, President Emirates Airline, said: "The extension of our partnership with Qantas is testament to its success. It also reflects our commitment to ensure customers travelling to and from Australia, a market which we have served for 25 years, continue to have the best connections and frequent flyer benefits. Despite the challenges of the past 18 months, today's announcement reinforces that Emirates is here for the long-haul."

"Our partnership seamlessly connects travellers to over one hundred destinations globally on our joint network, and offers a coordinated premium experience such as access to points and lounges. As borders re-open, we look forward to restoring our Australian flight schedules including our popular A380 services, and to welcoming customers to experience our best-in-class partnership for many more years to come."

Qantas Group CEO, Alan Joyce, said: "This marks the continuation of one of the most significant bilateral partnerships in aviation. We called it'seismic'when it launched in 2013 and it has been, especially in terms of what its meant for over 13 million people who have travelled on flights that form part of the deal."

"The premise of our partnership with Emirates has always been that no airline can fly everywhere but combined we can fly to most of the places our joint customers want to travel to. And that we treat each others customers as our own."

"We know the international aviation market will take years to fully recover so close collaboration between airline partners is going to be more important than ever."

This year, Emirates is celebrating 25 years of flying to Australia, transporting more than 39 million passengers between Australian cities, including Sydney, Melbourne, Brisbane and Perth, and other destinations via its Dubai hub since 1996. Emirates has continued to display its strong commitment to the Australian market increasing the size of its operations from three flights a week when it initially launched in 1996 in Melbourne, peaking to over 100 flights per week prior to the pandemic.

Benefits of Qantas and Emirates partnership

Since 2013, more than 13 million passengers have travelled on the joint network, travelling more than 87 billon kilometres.

On average more than 13,000 Emirates passengers have travelled on Qantas domestic and regional services within Australia each month.

Together, Qantas and Emirates provide customers with more than 100 codeshare destinations including:

The Emirates story started in 1985 when we launched operations with just two aircraft. Today, we fly the world's biggest fleets of Airbus A380s and Boeing 777s, offering our customers the comforts of the latest and most efficient wide-body aircraft in the skies. 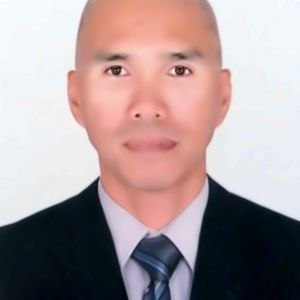