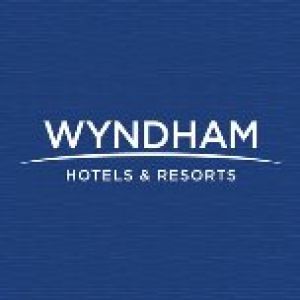 Wyndham Hotels & Resorts makes travel possible for all. From big cities and small towns to beachfront resorts and highway hotels, our 20 iconic brands bring a diverse perspective to the travel experience. With friendly service, thoughtful amenities, and a range of options for the everyday traveler, Wyndham will be there to welcome you wherever you go 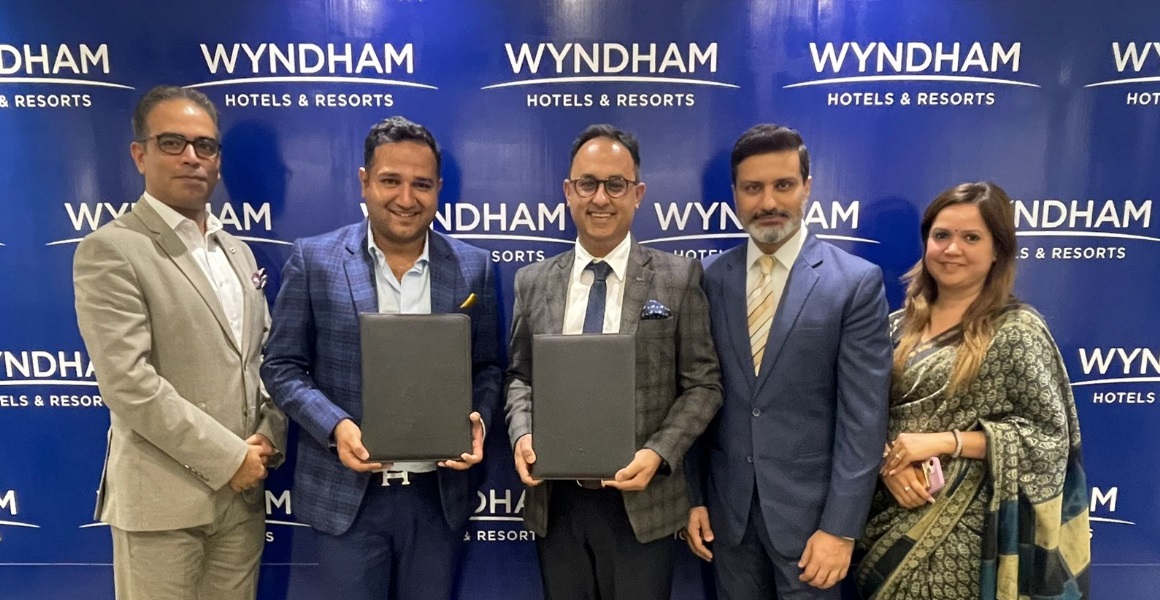 Ranchi, 29th November 2022 – M/S Shakambari Builders Pvt Ltd, a real estate and hotel development company based out of Ranchi, today announced the signing of a franchise agreement with Wyndham Hotels & Resorts for a new hotel development in Ranchi, Jharkhand under the Ramada by Wyndham brand.

Ranchi is the capital city of the state of Jharkhand and it is popularly known as a “City of Water Falls”. Ranchi is rapidly growing in its economy, and certain parks, special economic zones and industrial areas are being developed. It is considered a major steel and industries hub in Eastern India and has presence of many well-known government and private organisations in the vicinity of the city. Ranchi has some major educational institutions and universities including Indian Institute of Information Technology and Indian Institute of Management. The city is also home to the High Court for the state of Jharkhand. Being the state capital, it also connects closely to cities of Bokaro known for steel, Dhanbad which is a mining hub and Jamshedpur the home of Tata Steel Plant.

Expected to open in 2025, Ramada by Wyndham Ranchi Bariatu Road will be located strategically in Rameshwaran Colony in Bariatu Road area in Ranchi city. The hotel will have a modern façade and will feature an 66 rooms, eclectic food and beverage offerings, club facilities, meetings and banqueting spaces.

“We are delighted to franchise our upcoming hotel with Wyndham Hotels & Resorts under their popular Ramada brand and bring it to the city of Ranchi and become part of its rapidly expanding hotel portfolio in India. The city has tremendous potential and the hospitality landscape is fast evolving. We are working closely with Wyndham to build the hotel to high international standards and look forward to welcoming guests to our hotel,” said Mr. Pawan Bajaj, Director, M/S Shakambari Builders Pvt Ltd.

“We are delighted to announce the signing of Ramada by Wyndham Ranchi Bariatu Road, further strengthening our mid-scale presence. This signing reaffirms our commitment to continue to grow in important markets in Central and Eastern India and bring the brand to the state of Jharkhand. We look forward to our partnership with M/S Shakambari Builders,Pvt Ltd.”, said Mr. Nikhil Sharma, Regional Director Eurasia, Wyndham Hotels & Resorts.

Once operational, the hotel will generate direct employment for more than 100 people in the city of Ranchi. 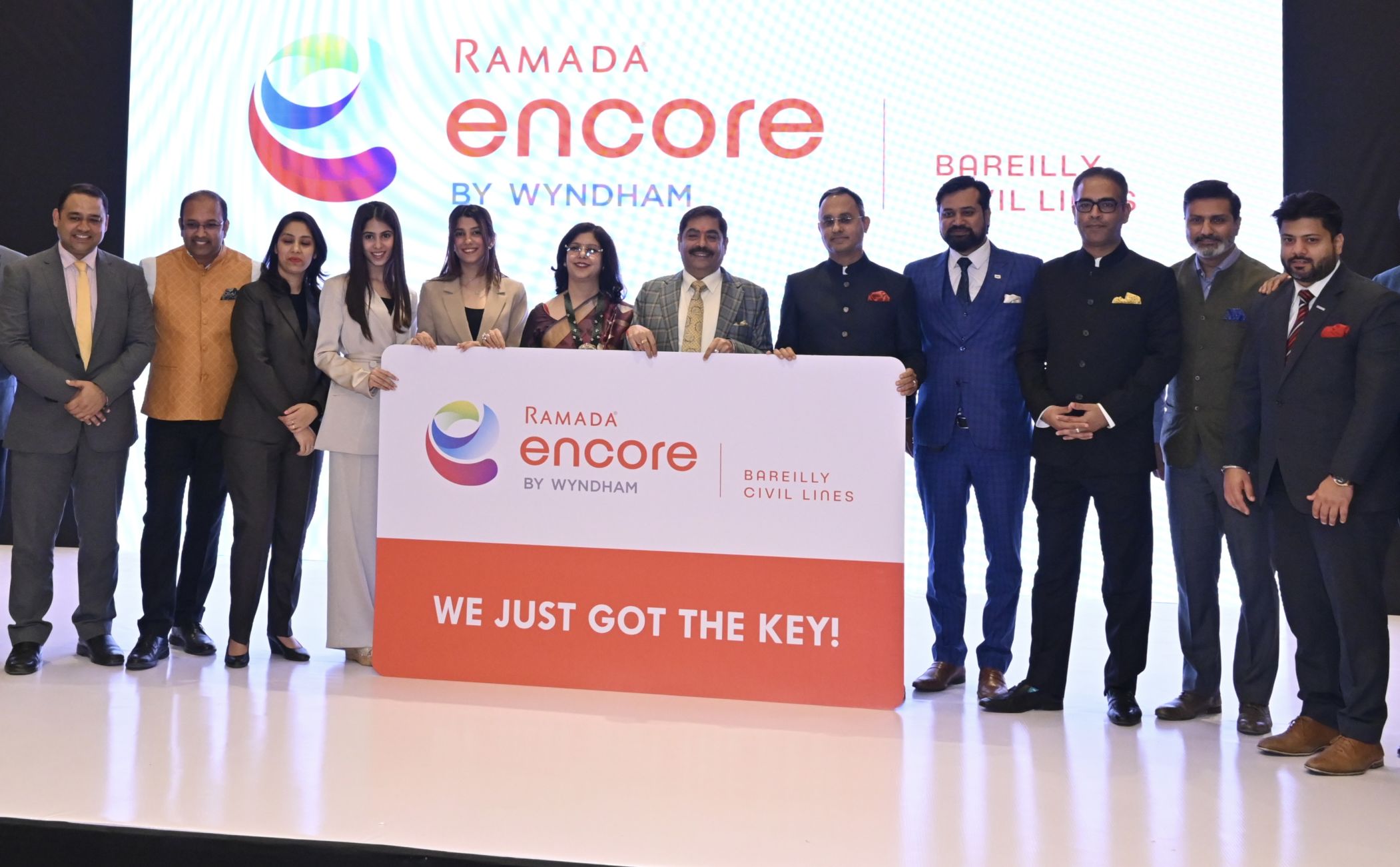 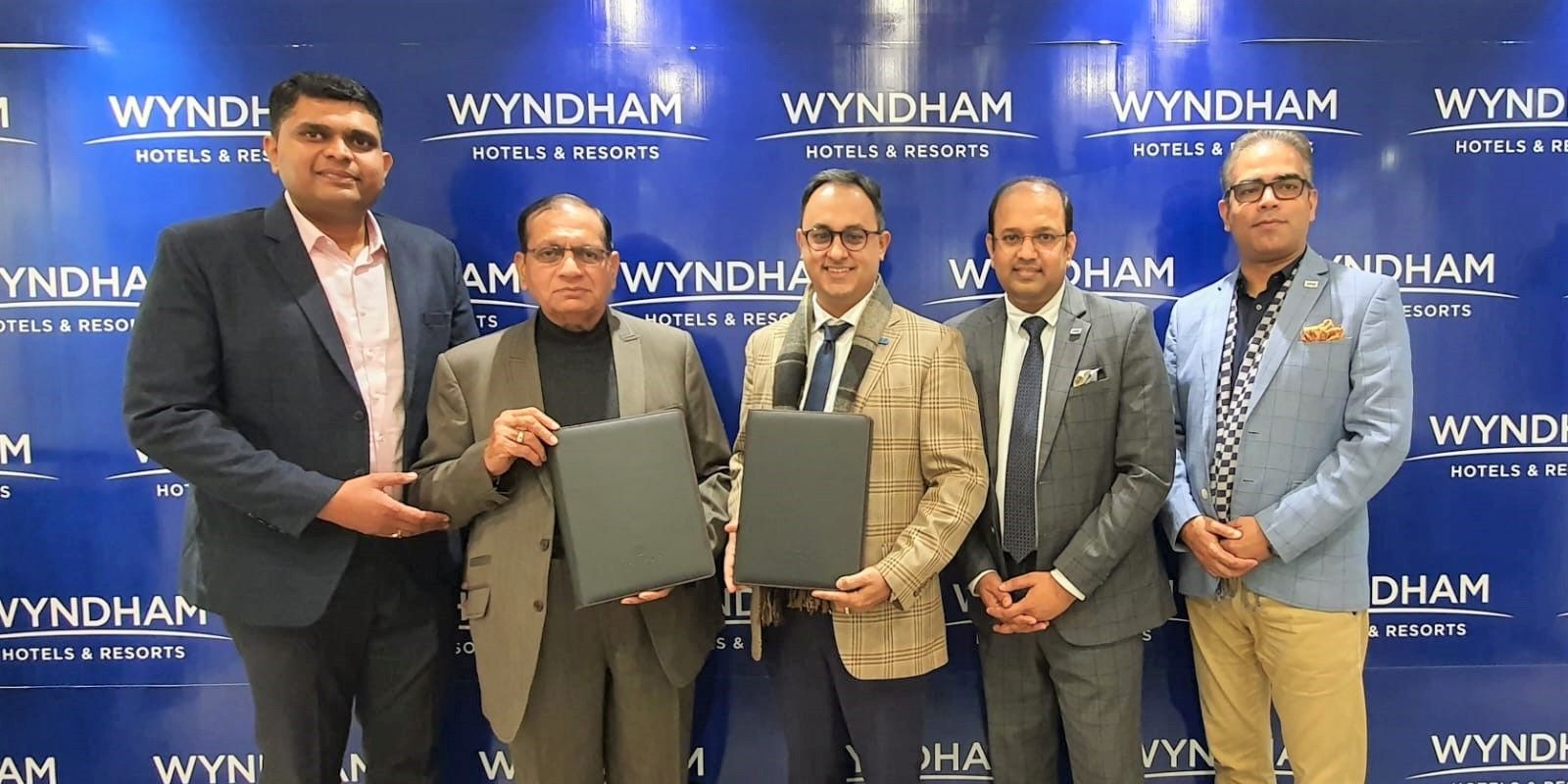 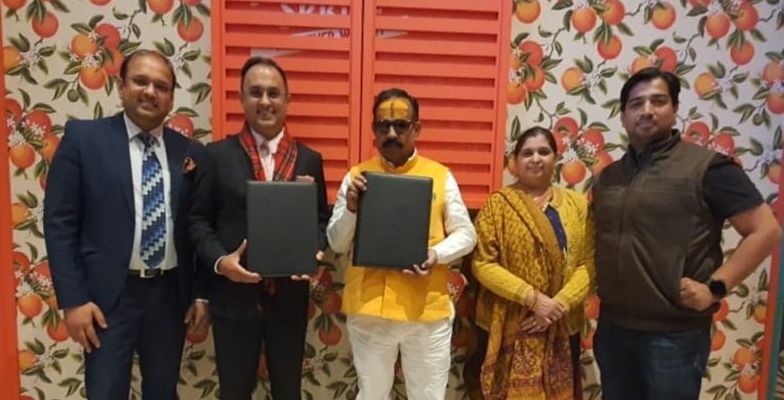 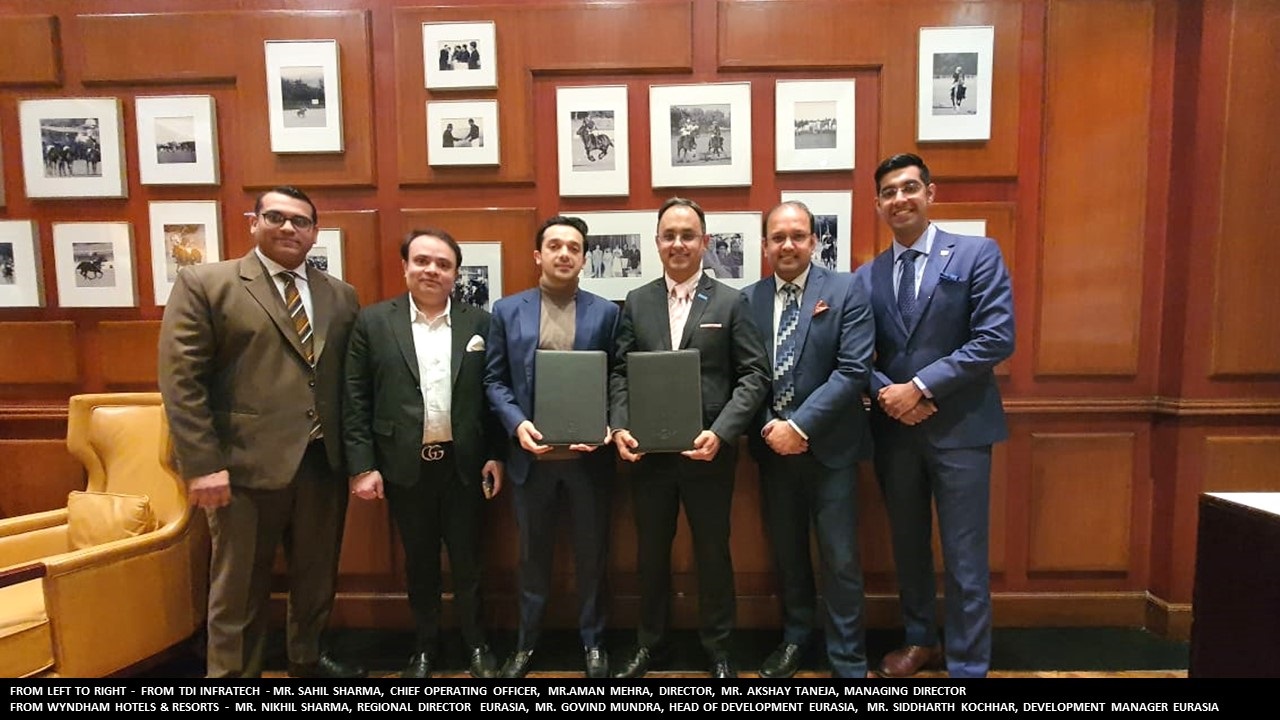 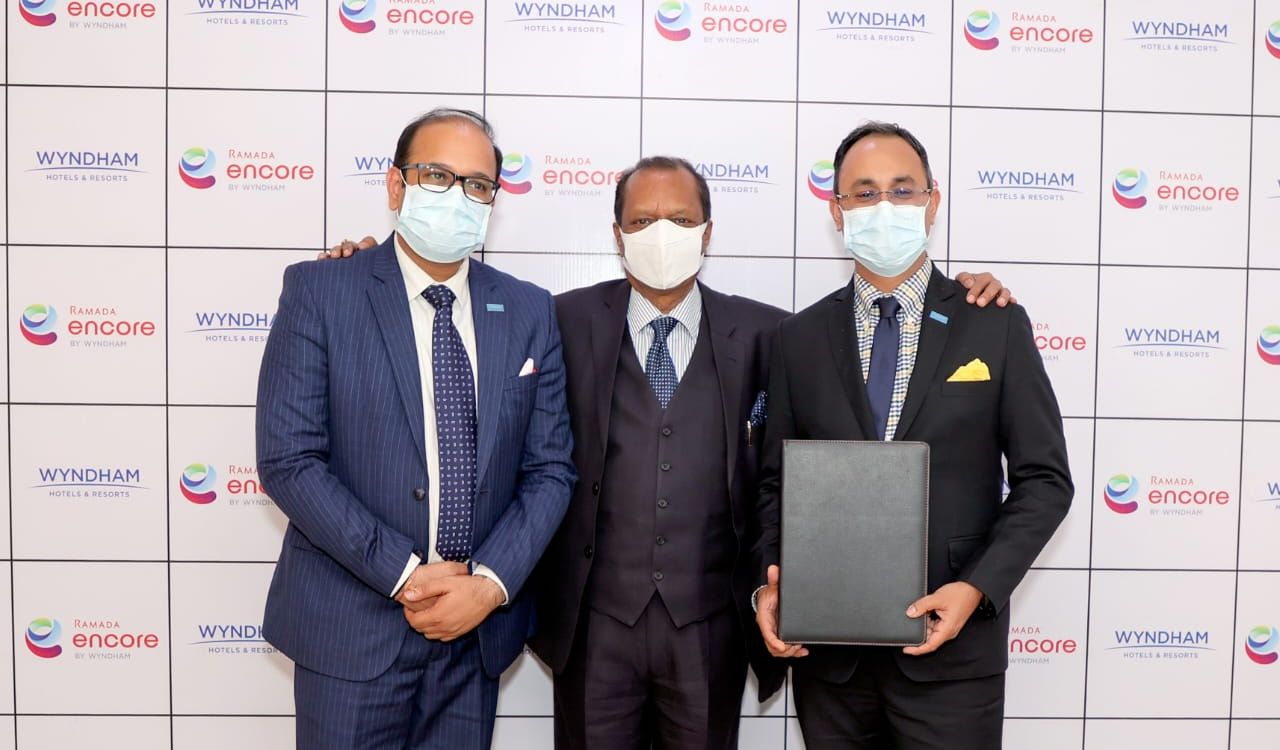 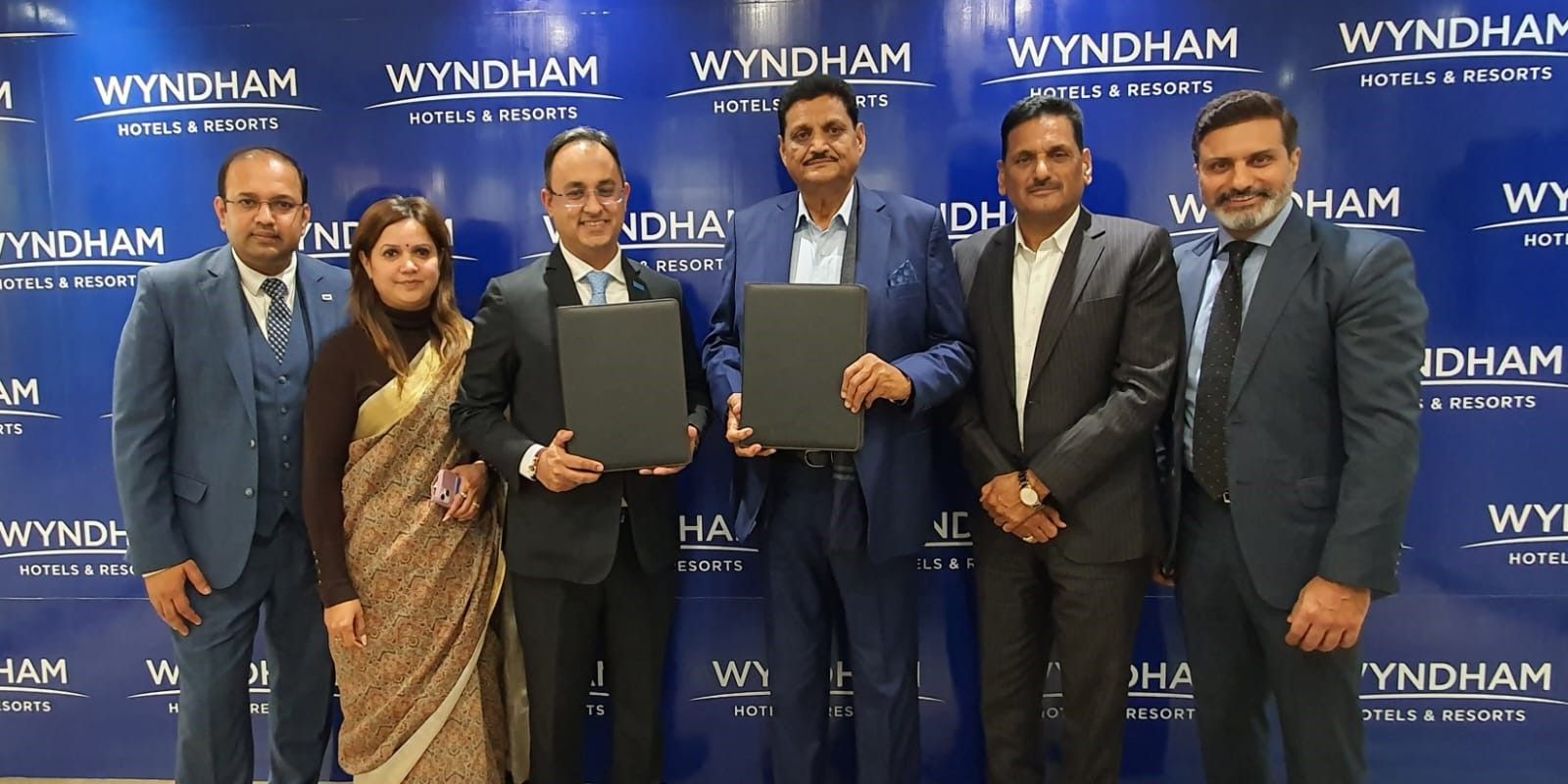