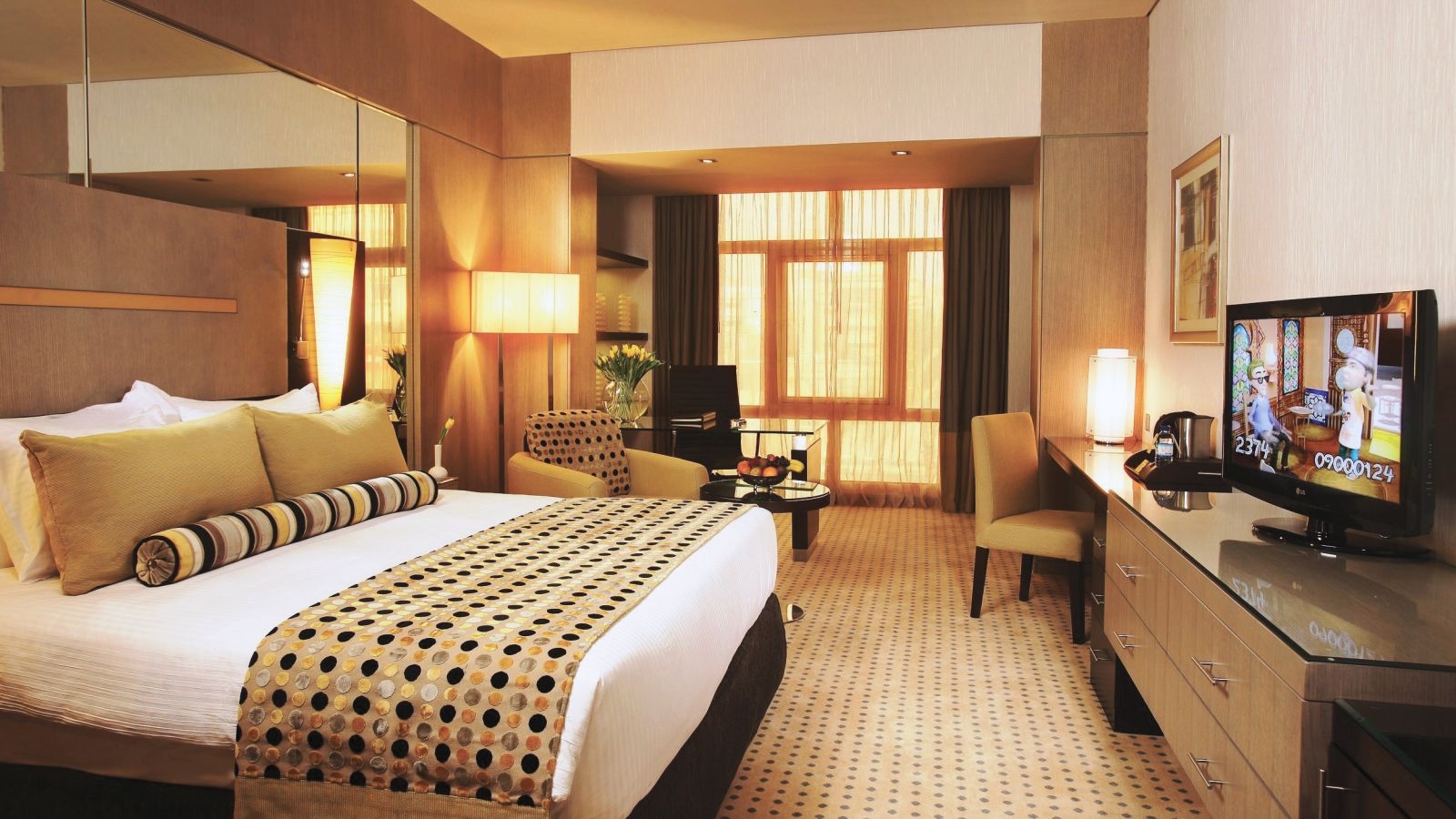 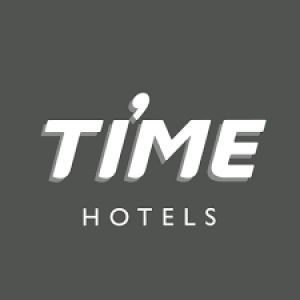 TIME Hotels was founded in Dubai in the year 2012 and is managed by a team of experienced professionals.

Through our superb collection of hotels, serviced apartments and residences, TIME Hotels brings a refreshing approach to the standard upscale lodging experience with energetic, hands-on leadership and proactive but always respectful service.

Combining the talents of highly experienced individuals from across the world, the multicultural team at TIME Hotels is dedicated to providing first-class hospitality services for business and leisure guests.

Whether you are a hotel guest, an owner of one of our properties, a trusted supplier, or a member of our team, TIME Hotels is the name set to brighten your world.

Meet the Self-made Hotelier who Founded One of the Fastest-growing Hotel Chains in the Middle East!

Mohamed Awadalla acclaimed as Arab Hospitality Leader of the Year 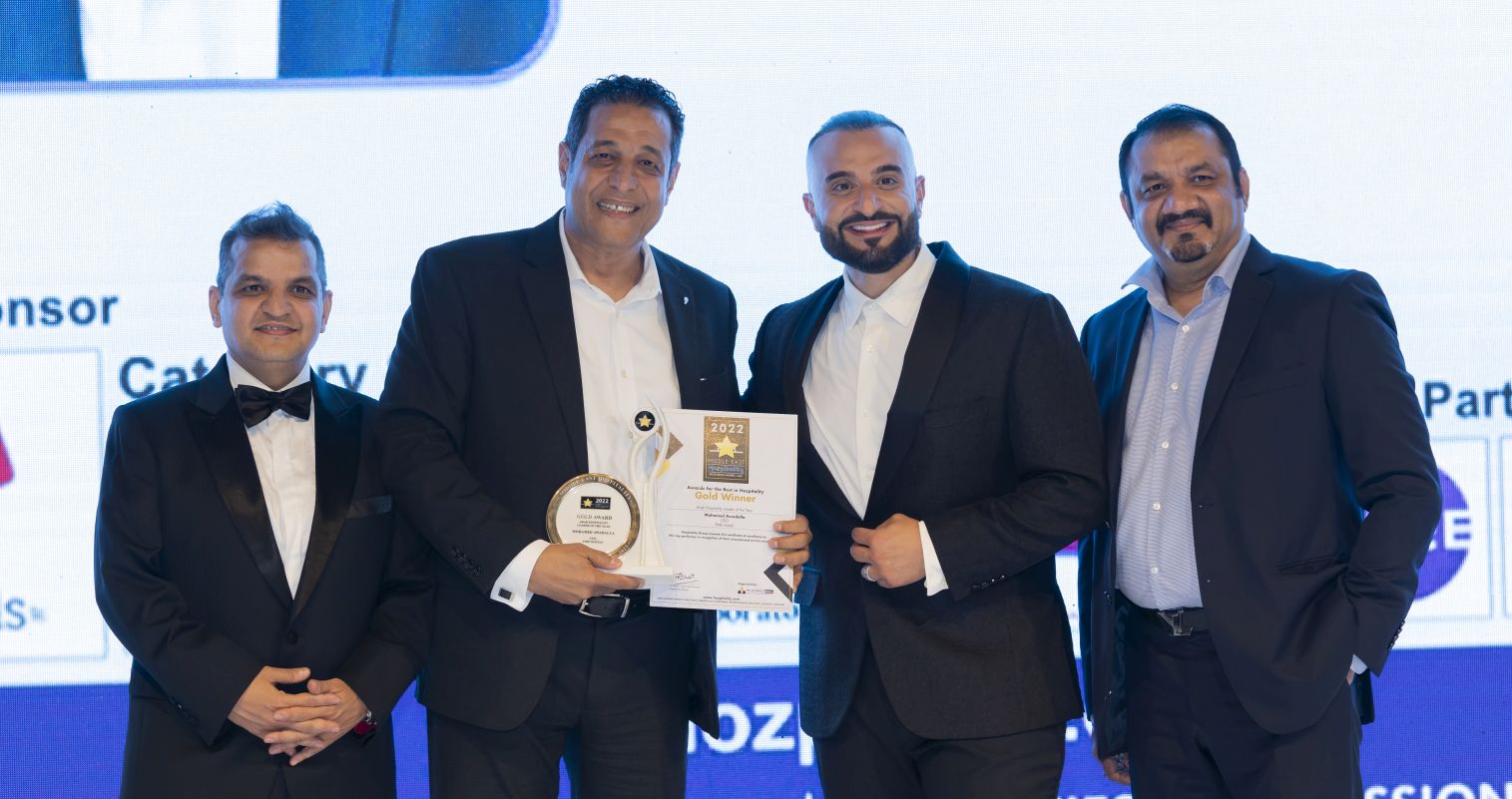 The 8th Middle East Hospitality Excellence Awards recognized Mohamed Awadalla, CEO of TIME Hotels, as the Arab Hospitality Leader of the Year. Awadalla was presented with the gold award at the gala ceremony held at the Arabian Ranches Golf Club on November 16, 2022.

Mohamed Awadalla is the CEO and co-founder of TIME Hotels, an experienced worldwide hotelier with over 37 years of experience.

A visionary businessperson took the initiative to advance future development, promote commercial success, and effectively position the TIME brand as a success story for the Middle East.

While pursuing a degree in hospitality, Awadalla developed a passion for the industry, which further strengthened after he began working for Movenpick hotels in Egypt in 1985. Awadalla moved to Dubai in 2007 after working for some of the top hotel chains in the world, including Hilton Worldwide, Rotana Hotels, and Mövenpick Hotels & Resorts in Abu Dhabi. Currently, he is successfully heading TIME Hotels Management LLC.

According to Awadalla, Dubai has a promising future. "Dubai has undergone a significant deal of change throughout time. A best practice for others to follow is the progress that occurred in the previous years. Enough to assert that Dubai Airport has overtaken Heathrow as the busiest international airport, "Awadalla states.

Awadalla started as the Area Vice President of TIME Hotels' initial management team. In 2012, he was promoted to CEO, managing 11 hotels, hotel apartments, and residences. The CEO's duties included planning for the future and guaranteeing the financial performance of TIME's quickly expanding portfolio of Middle Eastern and Northern African assets, which Awadalla accomplished magnificently.

Throughout his career, Awadalla has received several prestigious awards, including CEO of the Year by CEO Today Middle East awards in 2020, Inspiring CEO of the year by Hozpitality Excellence awards in 2019, and Best Business leader by MENAA in 2018. Moreover, in 2021, he was featured as one of the Top 50 Travel & Tourism Leaders list at Forbes Middle East. The list spotlights leaders who drive growth in the Middle East's travel and tourism industry.

Awadalla had a childhood fantasy of establishing a small hotel in his hometown of Luxor, a popular tourist destination in Egypt, and turned it into a reality in his second home Dubai. The journey started with the support of a few friends and colleagues with international hospitality expertise and a team with a strong will to succeed. Awadalla credits his team of professionals who implemented his vision.

The TIME Luxury Collection, 35 opulent lodges in an equestrian eco-resort in Morocco's Ifrane National Park in the Atlas Mountains, is our first property in the North African nation. Time Hotels' expansion plan is expanding under the direction of Awadalla, focusing more on Africa.

Awadalla pursues four core principles for his life and encourages everyone to do the same at all company levels. Awadalla is driven by a desire for accomplishments and exhibits pride, zeal, and determination in all he undertakes. He values collaboration and invests in his team members, whom he sees as an organization's most important resource. According to Awadalla, respecting his coworkers and treating all team members, visitors, partners, and suppliers with respect is essential to success.

Awadalla has a message for aspiring youth who wish to join the hospitality workforce. "Hospitality career is passion. It is not a 9-to-5 job. I advise new generations to be passionate hoteliers, eager to go to work daily with a positive, creative, and ready-to-serve attitude," says Awadalla.

Being named the Arab Hospitality Leader of the Year makes Awadalla feel honored and grateful. "This is simply one of the most important awards of my professional career. The team that helped the business achieve tremendous success over the past few years deserves the highest praise," states Awadalla. 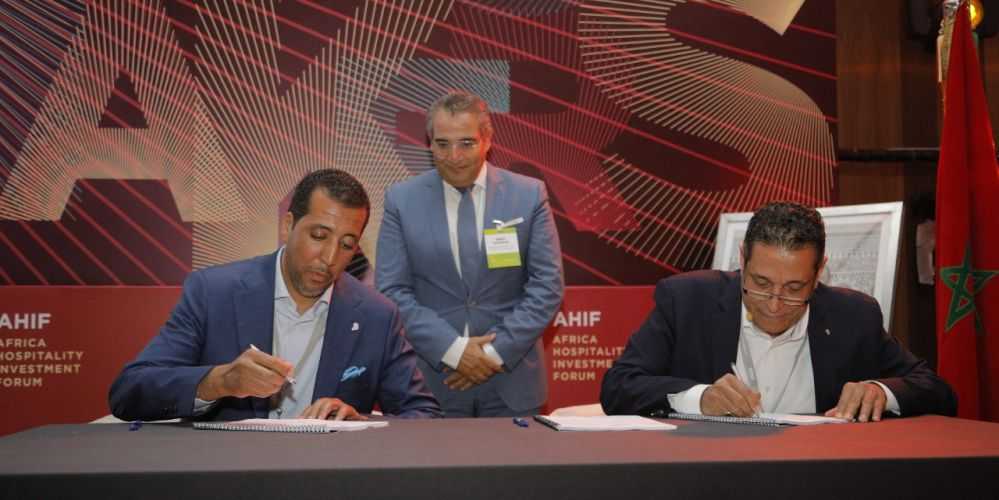 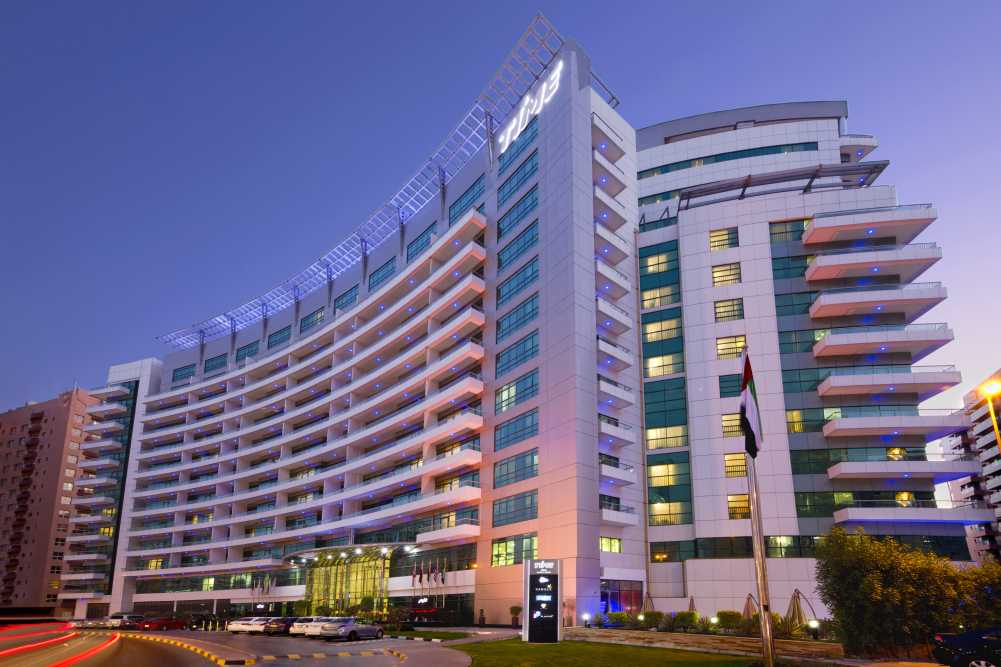 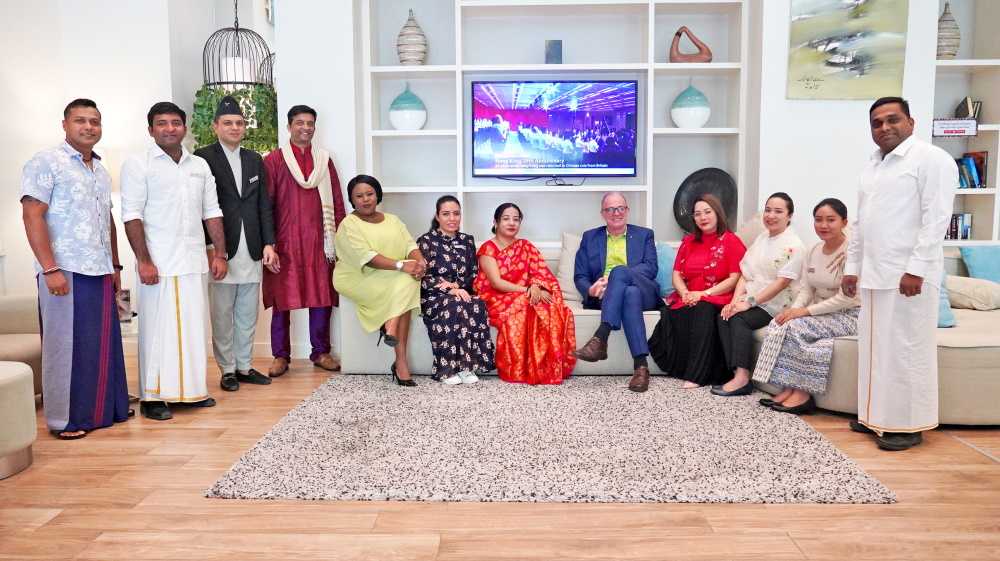 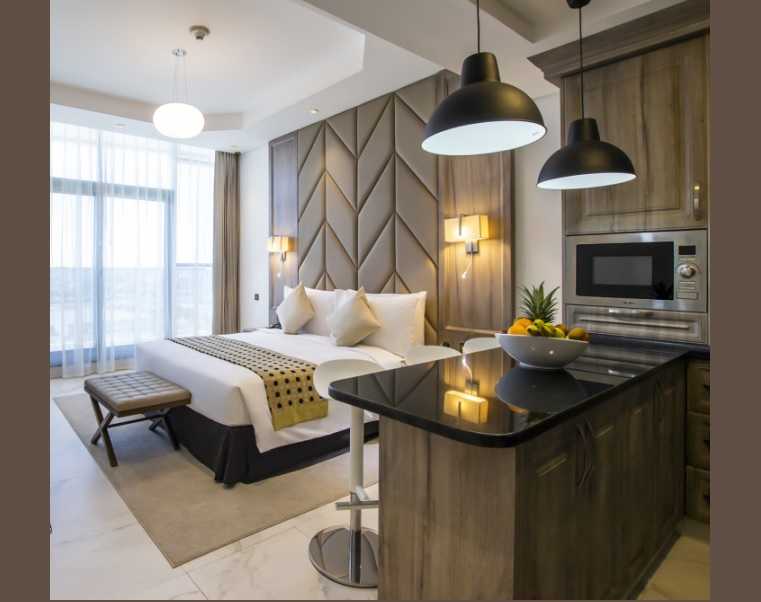 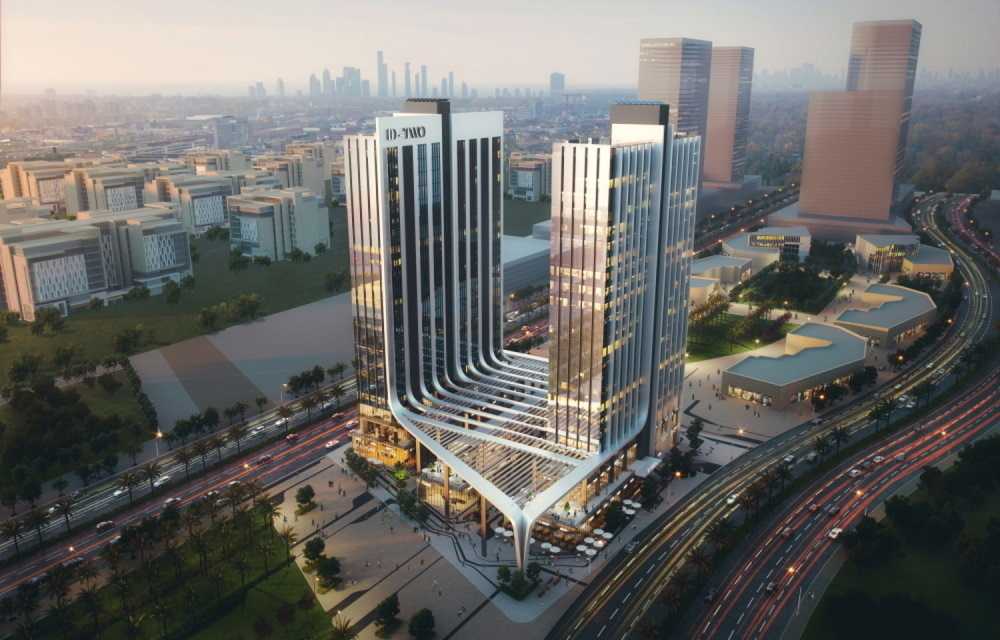 TIME Hotels to Increase its Portfolio throughout the UAE, Saudi Arabia, Egypt and Sudan 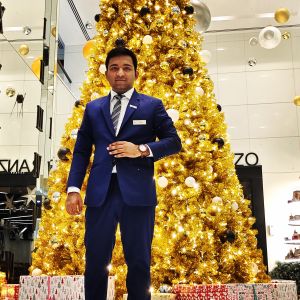