We are sorry this Vermont Lodging Industry Creates a More Powerful Voice in the Statearticle is not available anymore. Please click below to see other similar articles available on Hozpitality 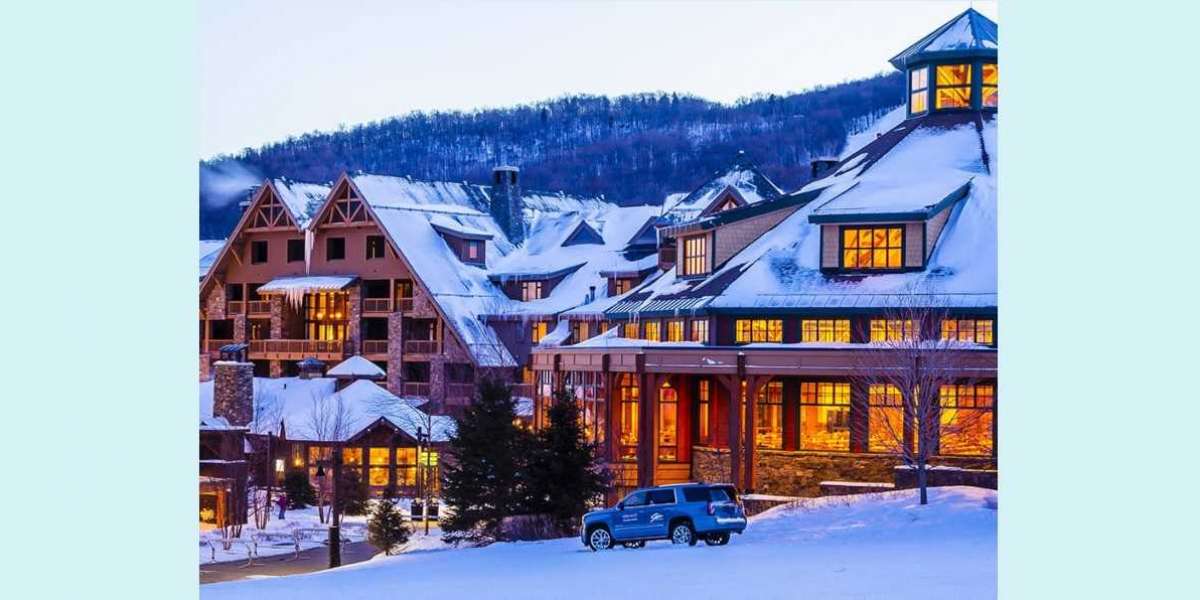 Manchester, Vermont (Jan. 12, 2020) The Vermont Lodging Coalition, formed during the pandemic, and the Vermont Inn and BedandBreakfast Association (VIBBA), with 11 years of advocacy history in the state, together announce the formation of one collaborative organization namedthe Vermont Lodging Association (VLA). The lodging industry in Vermont, which represents $600 million in annual revenue, is the backbone of the state's $2.9 billion tourism industry.

Following the Covid-19 outbreak in mid-March, which led to devastating financial losses in the state's lodging sector, a group of hoteliers formed a network to create a path forward for safety and business continuation as well as stronger connections to the state legislature and governor's office. To strengthen these efforts, more lodging partners joined, including an alignment with VIBBA, which has a well-established platform, statewide recognition, and robust membership base.

As a result, the group collectively formed the Vermont Lodging Coalition, which began to outline the industry's advocacy needs and hired Downs Rachlin Martin (DRM) as a lobbying group to represent its members'interests and issues to the state government.

"The VLA has been laser-focused on securing Covid-19 relief grant money for lodging from the state,"said Brian Maggiotto, owner of the 21-room Inn at Manchester and founding member of the VLA."Now, with a solid working relationship with the Administration and Legislature, we look forward to growing the membership base to turn the promise of our ad-hoc group into a thriving voice of action for the industry."

While the coalition has been successful in cultivating results, yet to enable an even more efficient effort, the group created a Vision and Mission statement to formalize an association. There has not been a lodging association since 2005 when they were partnered with the restaurant industry under the Vermont LodgingandRestaurant Association. The Association will not only play the role of an advocacy outreach organization, but also a source for industry education and relevant resources.

Said Patti Komline, Manager of Government Relations and Public Affairs at Downs Rachlin Martin,"A critical piece of Vermont's overall financial health, the lodging sector is among the greatest contributors to the state tax base and one if its largest employers. The newly formed Vermont Lodging Association will be a proactive advocate at the state government level for all its members, from the family-owned bed and breakfast to the mountain resorts."

About the Vermont Lodging Association (VLA)

VLA is a volunteer driven and member-funded advocacy group. The organizations goals include retaining a professional and experienced lobbying firm to represent the Vermont lodging industry; serving as the spokesperson for our industry; and providing educational, networking, and other resources to help a diverse membership of licensed Vermont lodging properties succeed.

Membership is comprised of 90 plus properties and growing representing licensed BB, inn, hotel, motel, resort, (including chains) or commercial cottage/cabin businesses located in Vermont that are recognized by the State of Vermont with a valid license and maintain a passing score with the Vermont Department of Health and maintain a unique (non-third party) Tax ID with the State of Vermont.